Doubts over whether EU naval forces, under Operation Sophia, will be able to operate off Libya's coast have sparked interest in upping funding of the the country's coast guard. [CSDP EEAS/ Flickr]

Malta, which holds the current rotating EU Presidency, is pitching the idea as a short-term measure to try to prevent a new spate of smuggling to Europe when spring arrives.

The EU’s naval anti-migrant smuggling task force, known as Operation Sophia, does not have approval yet either from the UN or Tripoli to operate in Libyan waters.

Malta’s proposal on “empowering Libyan forces” questions whether it is “politically realistic” to expect that EU naval forces will be able to operate within Libyan waters in the months ahead.

The EU should therefore consider creating a “line of protection much closer to the ports of origin” of smuggler boats, the proposal said.

This would be in Libyan waters “with Libyan forces as frontline operators, but with strong and lasting EU support”, said the proposal prepared by Malta in agreement with European Council President Donald Tusk. 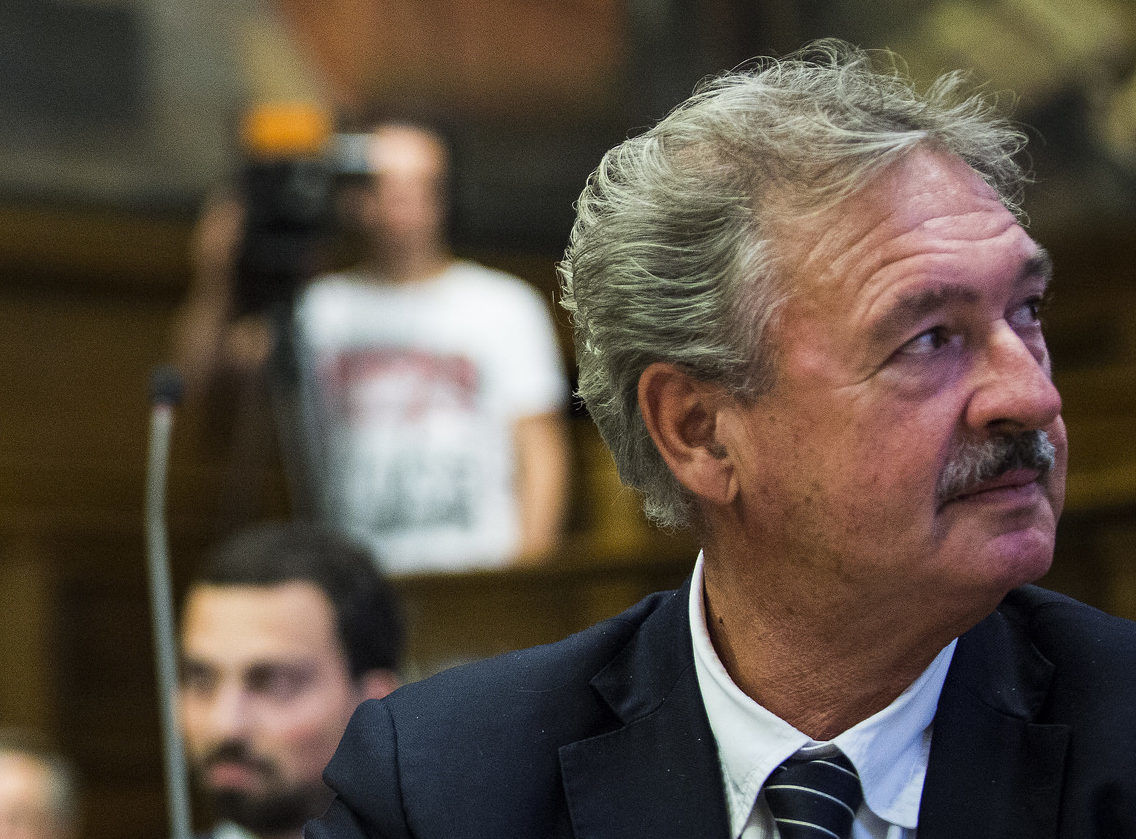 The European Union cannot ignore the images of freezing refugees and must implement its redistribution programme, according to Luxembourg’s foreign minister. EURACTIV’s partner Der Tagesspiegel reports.

An EU summit in December called for increasing support to the Libyan coast guard, which the EU began training and equipping last October.

The Maltese document said the increased support could be carried out by the current train and equip programme under Operation Sophia but said “the issue of financing needs to be addressed as a matter of priority for future trainings”.

The UN-backed Libyan unity government is seeking to end years of lawlessness following the 2011 overthrow of Muammar Gaddafi but it is locked in a power struggle with a rival administration in eastern Libya.

The EU proposal also raised the possibility of using its ties with Libya’s neighbours Tunisia and Egypt to crack down on migrant smuggling.

Malta also wants to set up an arrangement with Libya similar to last year’s aid-for-cooperation deal with Turkey that has dramatically slowed migrant landings in Greece, which had been the main entry point for Europe.

Arrivals over the central Mediterranean route, with Libya as the main launchpad, are picking up sharply with more than 180,000 migrants landing in Italy last year, compared with a previous annual record of 170,100 in 2014.

The proposal could come before the leaders of the 28-nation bloc at their summit in Malta on 3 February.