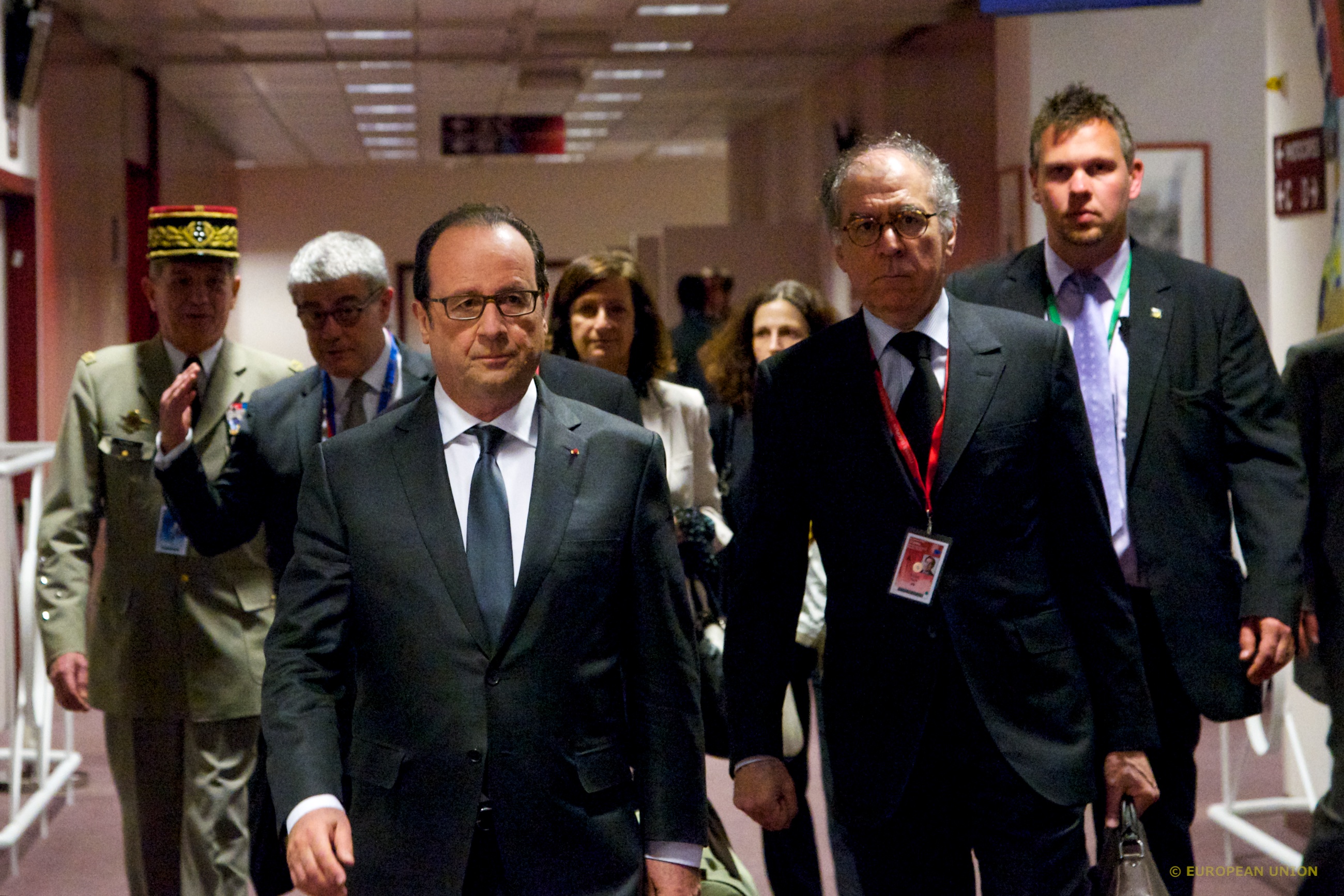 François Hollande: "France would do everything possible." [European Council]

“The European Union is completely opposed to the death penalty. It cannot be the answer to drug trafficking,” EU president Donald Tusk said, adding that he was referring to Serge Atlaoui who lost his final appeal against his death sentence earlier this week.

The Indonesian government said earlier Thursday it had ordered officials to make preparations to execute a group of drug convicts, most of them foreigners, amid mounting international criticism.

Ten convicts — from Australia, France, Brazil, the Philippines, Nigeria, Ghana and Indonesia — will face the firing squad after losing appeals for presidential clemency.

There have been especially sharp exchanges between France and Indonesia in recent days over Atlaoui’s fate, with Paris saying his trial had not been properly conducted.

French President François Hollande said he “would do everything possible up to the last moment” to prevent Atlaoui’s execution.

“Abolishing the death penalty is for us an absolute principle. For Serge Atlaoui, death cannot be the ultimate sanction,” said Hollande after attending an emergency EU summit on migrants in Brussels.

Atlaoui was arrested near Jakarta in 2005 in a secret laboratory producing ecstasy and was sentenced to death two years later.

“The recent rejections in Indonesia of retrials, including in the case of a French citizen, bring closer the regrettable prospect of further executions,” Mogherini said.