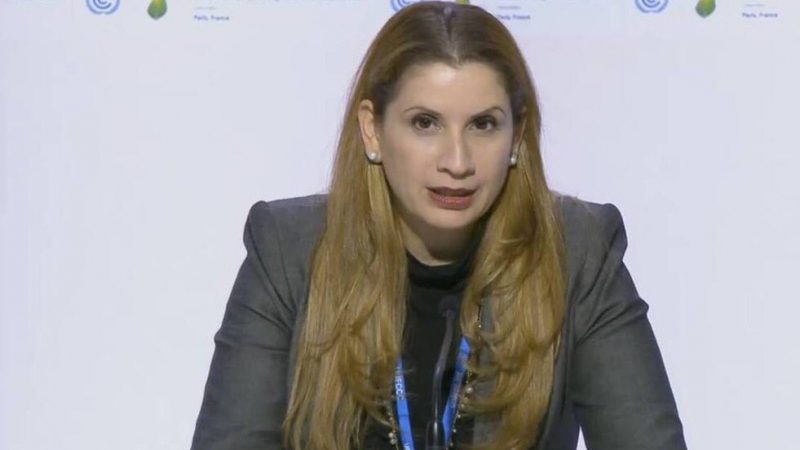 The European Union declared Venezuela’s ambassador to the bloc “persona non grata” on Thursday (25 February) in a tit-for-tat move after Caracas expelled its own envoy.

A statement said member states had agreed on the move, proposed by EU foreign policy chief Josep Borrell after Venezuela ordered the European ambassador to leave.

“This is a response to the decision by the Venezuelan government to declare the head of the EU delegation to Venezuela as persona non grata,” it said. 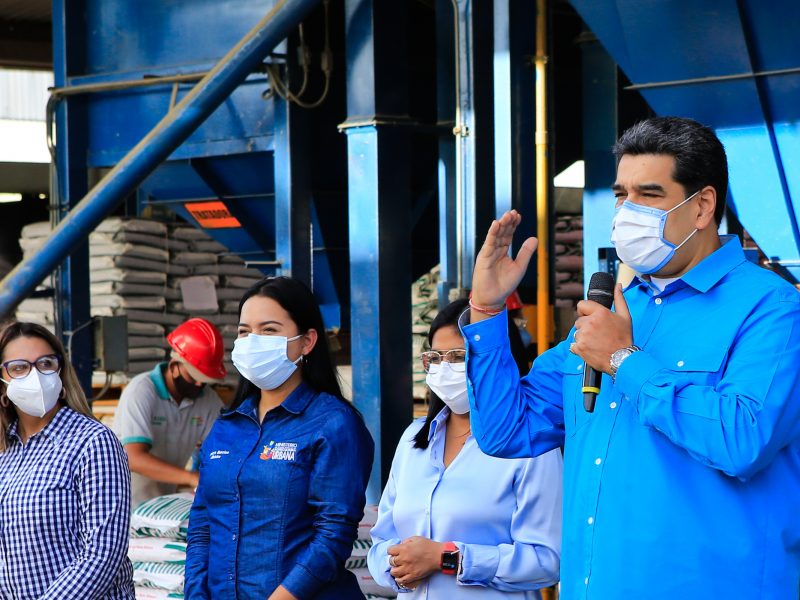 Venezuelan Foreign Minister said that the head of the European Union’s delegation in Caracas had 72 hours to leave the country and declared her persona non grata after the bloc imposed new sanctions on Venezuelan officials this week.

“The EU considers this declaration as wholly unwarranted and contrary to the EU’s objective of developing relations and building partnerships in third countries.”

Claudia Salerno, Venezuela’s representative to the EU, responded by saying on Twitter that “the independence and sovereignty of our homeland are not negotiable.”

The EU expanded its sanctions list after rejecting a December legislative election that saw Venezuelan leader Nicolás Maduro win control of parliament after an opposition boycott.

Until the disputed vote, the National Assembly was run by an opposition majority with Juan Guaidó at the helm as speaker — the only branch of government not under Maduro’s control.

Guaidó is considered Venezuela’s legitimate head of state by some 50 foreign governments, while Maduro is subject to Western sanctions and labelled a dictator over alleged voter fraud and other abuses.