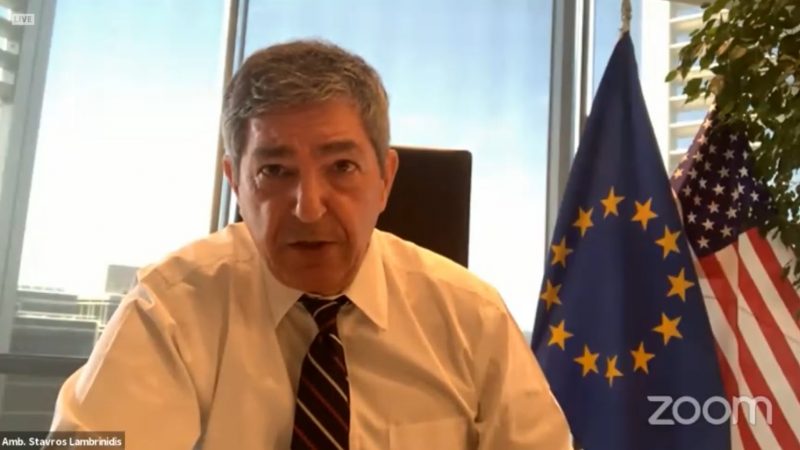 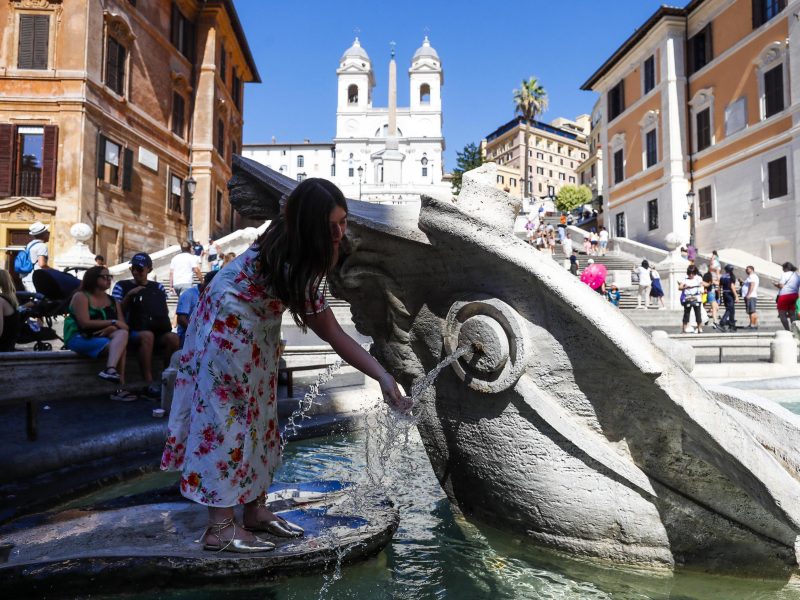 COVID eases but US won't reciprocate EU in opening borders

Stavros Lambrinidis told a virtual trade event on Wednesday (23 June) that Brussels was working day and night to resolve the issue and he was hopeful an agreement could be reached “very soon.”

He said the EU had allowed Americans who were working in Europe and had a valid work visa to enter the EU so that trade and investment could continue, but stricter restrictions were in place for European citizens.

That meant Europeans living in the United States visit their families in Europe, but they are not allowed to return, even if they are vaccinated or quarantined. “That has to end,” he told a Washington International Trade Association event.

“We have to be able to kickstart our economies again, together,” he said, noting that 60% of foreign investment in the United States came from Europe. “The executives of those companies want to be able to travel to the US to oversee those investments, and today they can’t. It’s a mistake.”

Lambrinidis said he was encouraged by progress made during last week’s US-EU summit, and an agreement to suspend tariffs for five years in a long-running dispute over aircraft subsidies paid to Airbus and Boeing.

He said a dispute over US steel and aluminum tariffs imposed by the United States, citing “national security concerns”, was more complex, but expressed optimism that the two sides could settle issue before now-suspended EU countermeasures kick in again in December.

“We have now about five and a half months; that’s plenty of time to resolve this,” he said, “And resolving it means dealing … with the Chinese overcapacity issue together as allies.”