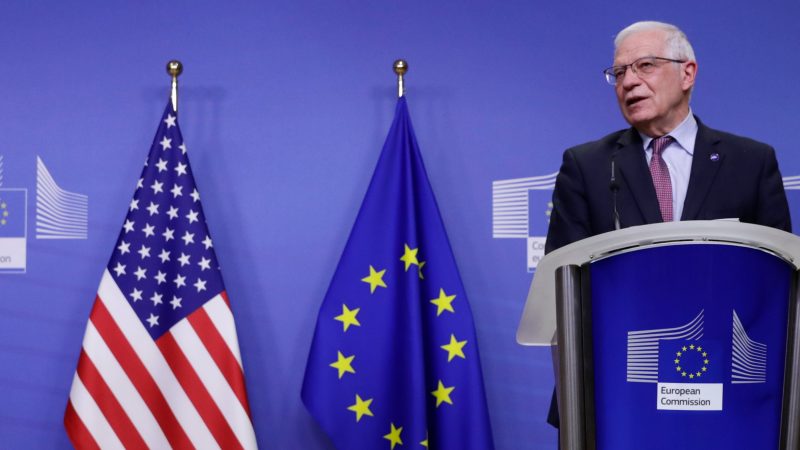 File photo. European High Representative of the Union for Foreign Affairs, Josep Borrell and US Secretary of State Antony Blinken (not seen) during a press conference in Brussels, Belgium, 24 March 2021. [Pool/EPA/EFE]

“The European Union and its member states express their solidarity with the United States on the impact of malicious cyber activities, notably the SolarWinds cyber operation, which, the United States assesses, has been conducted by the Russian Federation,” the EU’s foreign policy chief Josep Borrell said in a statement. 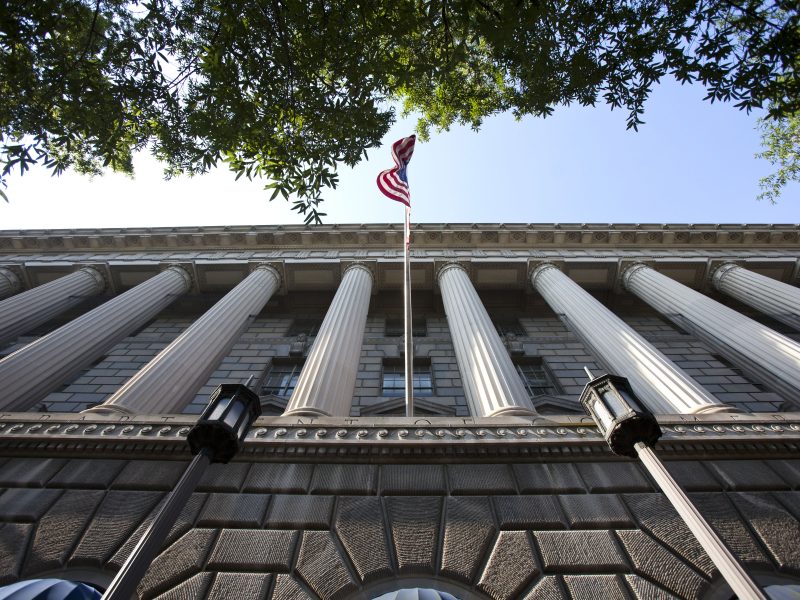 “The compromise affected governments and businesses worldwide, including in EU Member States,” he added.

The statement on behalf of the 27-nation bloc insisted that “all actors must refrain from irresponsible and destabilising behaviour in cyberspace”.

“We will continue to investigate malicious cyber activities with a view to sustained, joint and coordinated action to prevent, discourage, deter and respond to such malicious behaviour,” it said.

The US announced economic sanctions against Russia on Thursday and the expulsion of 10 diplomats in retaliation for what Washington says is the Kremlin’s US election interference, the massive SolarWinds cyber-attack and other hostile activity.

President Joe Biden’s executive order “sends a signal that the United States will impose costs in a strategic and economically impactful manner on Russia if it continues or escalates its destabilising international action,” the White House said.

The US barrage came the same week as Biden offered to meet President Vladimir Putin for their first face-to-face talks, suggesting that the summit could take place in a third country. 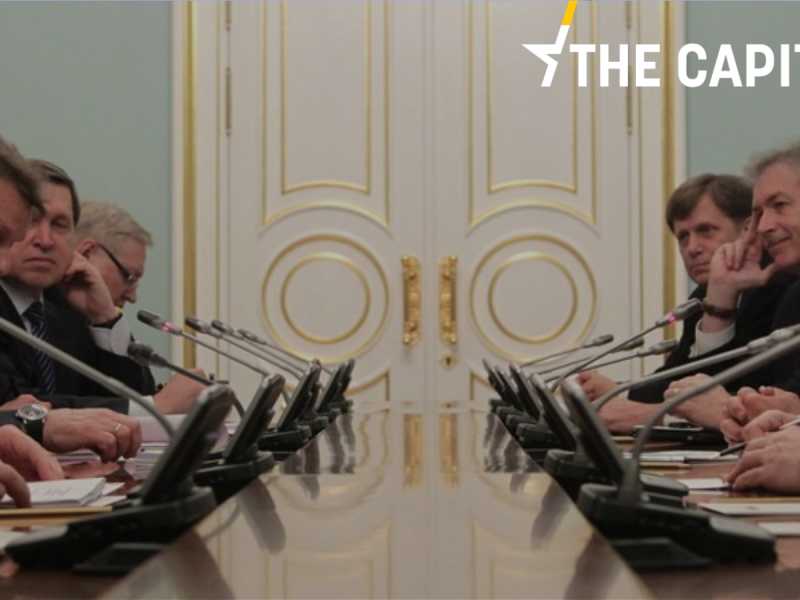 Prague and Vienna compete to host a US-Russia summit

In today’s edition of the Capitals, find out more about Turkish President Erdogan slamming Italian PM Draghi for calling him a “dictator”, the decision of Romanian PM Florin Citu to fire now-former health minister Vlad Voiculescu creating a political storm, and so much more.

The Kremlin gave an initially positive response to the idea but said Thursday that sanctions would not “help.”

After the White House unveiled its measures, the Russian foreign ministry said a response was “inevitable.”

“The United States is not ready to come to terms with the objective reality that there is a multipolar world that excludes American hegemony,” spokeswoman Maria Zakharova said.

The latest tension comes against a backdrop of long-term anger in Washington at Russian election meddling and worries both in the United States and its European allies over Russia’s recent troop buildup on the border of Ukraine.

The imprisonment of Alexei Navalny, who is effectively the last open political opponent to Putin, has further spiked concerns in the West.

NATO backs up US

The White House statement listed in first place Moscow’s “efforts to undermine the conduct of free and fair democratic elections and democratic institutions in the United States and its allies and partners.”

This referred to allegations that Russian intelligence agencies mounted persistent disinformation and dirty tricks campaigns during the 2016 and 2020 presidential elections, in part to help Donald Trump’s candidacy.

The White House said the sanctions likewise respond to “malicious cyber activities against the United States and its allies and partners,” referring to the massive so-called SolarWinds hack of US government computer systems last year.

The statement also called out Russia’s extraterritorial “targeting” of dissidents and journalists and undermining of security in countries important to US national security.

In addition, the Department of Treasury, together with the European Union, Australia, Britain and Canada, sanctioned eight individuals and entities associated with Russia’s occupation of Crimea in Ukraine.

In Brussels, the NATO military alliance said US allies “support and stand in solidarity with the United States, following its 15 April announcement of actions to respond to Russia’s destabilizing activities.”

“We call on Russia to cease immediately its destabilizing behavior, and to uphold its international obligations,” they said.