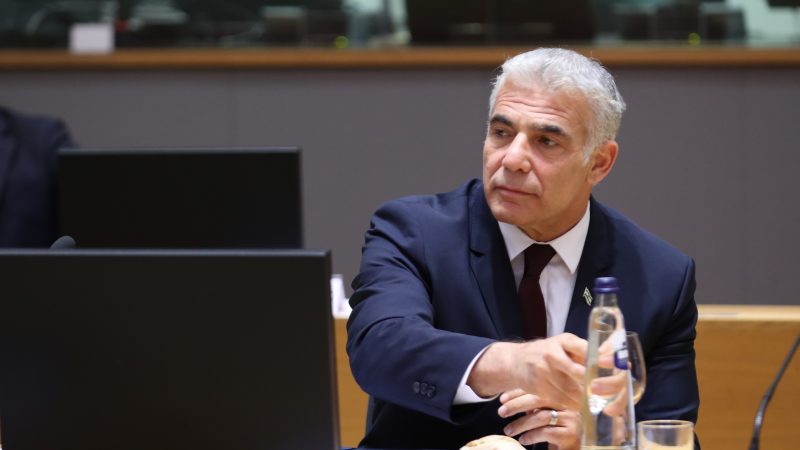 “We expect Israel to offer a political perspective to end the conflict,” Borrell said after Lapid held talks with the EU’s 27 foreign ministers.

“A credible engagement and stronger relationship with Israel needs to revive a path towards peace and justice for Israel and Palestinians both alike.”

Borrell had earlier said Monday’s meeting represented an opportunity for a “fresh start” after tensions between the bloc and Israel under former right-wing leader Benjamin Netanyahu. 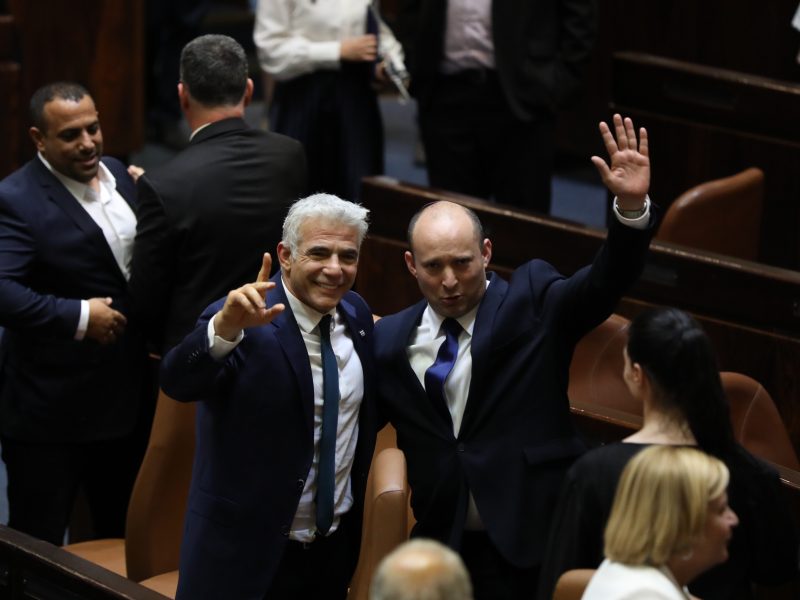 Centrist Lapid helped mastermind a disparate coalition that came together last month to oust Netanyahu after 12 years in charge.

Lapid said the two sides had started “a new page, especially on the economic front”.

“There are opportunities worth billions of euros for Israel that have opened up today and that we will develop in the future,” he said.

Lapid said he discussed how the EU could be helpful in reviving the peace process with the Palestinians, but insisted that “people understand that we can’t do it right away”.

“There are all sorts of problems within the Palestinian Authority. People understand that Hamas is just a terrible terror organisation and they’re not to be negotiated with,” he said.

Both sides said they were aiming to resume meetings of the EU-Israel Association Council — last held almost a decade ago — designed to improve ties between the two sides.

But Borrell warned that some EU members states remained opposed to the move and that no date had been set to restart the talks.

Relations were tense between Brussels and Netanyahu, who pushed to sideline the EU as a player in the volatile region.

Other thorny issues remain as the EU pushes for a resumption of the search for a two-state solution to the conflict between Israel and the Palestinians, and seeks to broker the return of the United States to the 2015 nuclear accord with Iran.