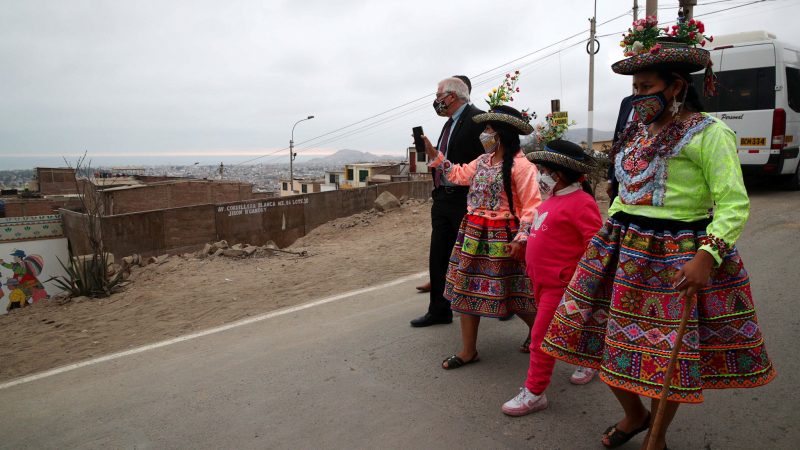 Ortega, 75, will be seeking a fourth successive term in Sunday’s vote, with about 40 opposition figures, including seven presidential hopefuls, rounded up since June.

“Mr Ortega has occupied himself imprisoning all the political contenders who have presented themselves to run in these elections and we cannot expect that this process will yield a result we can consider legitimate. Quite the opposite,” Borrell said on a visit to Lima, Peru — the first stop on a Latin American tour.

“The situation in Nicaragua is one of the most serious in the Americas at the moment,” Borrell told foreign correspondents.

He said the electoral process, which he described as “fake,” sought only to “keep the dictator (Ortega) in power.”

Similar criticism came last week from the Inter-American Commission on Human Rights, which said the circumstances in Nicaragua did not allow for “free, fair, transparent and plural elections.”

Ortega’s government has been rounding up opponents since June on charges of treason or money-laundering that critics say are trumped up and designed to sideline them.

They include Cristina Chamorro, 67, widely seen as a favorite to defeat Ortega but now facing charges of money laundering and out of the running.

Last month, Borrell branded Nicaragua “one of the worst dictatorships in the world,” while US Secretary of State Antony Blinken has accused the regime of “undemocratic, authoritarian actions.” 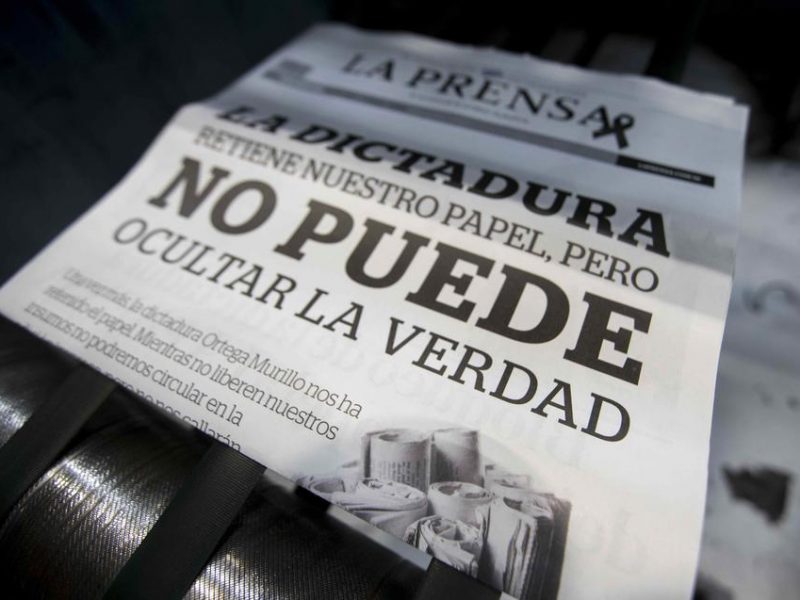 Nicaragua is “one of the worst dictatorships in the world” with its President Daniel Ortega and his wife Rosario Murillo preparing “fake elections” to stay in power, the EU’s foreign policy chief said Monday (18 October).

Nicaragua is under American and European sanctions.

Borrell, prior to a meeting with Peruvian President Pedro Castillo, also proposed “combining forces to find a political solution to the situation in Venezuela,” also under international sanctions after President Nicolás Maduro’s disputed reelection in 2018.

A solution, the EU diplomat said, was only possible through credible results from regional and municipal elections scheduled for 21 November, in which opposition parties will take part for the first time in several years.

The European Union will send observers to the elections for the first time in 15 years. 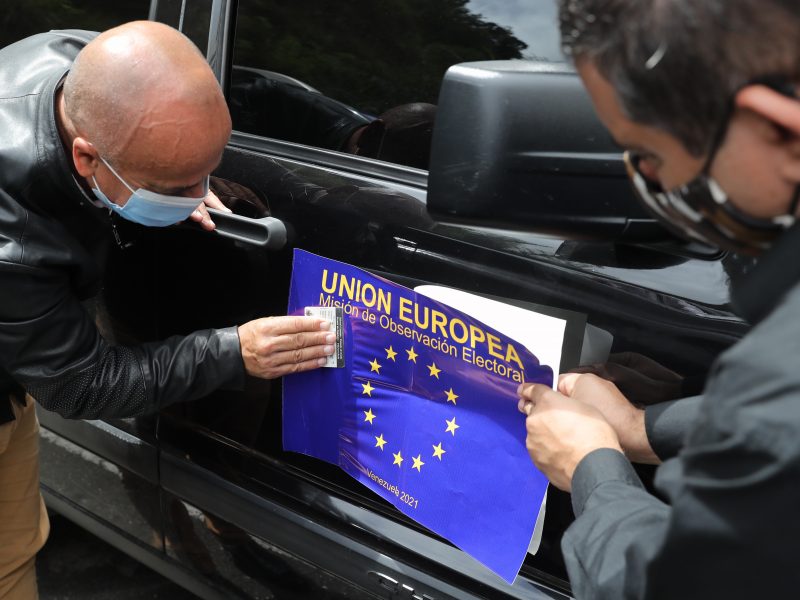 Borrell will travel to Brazil on Wednesday.