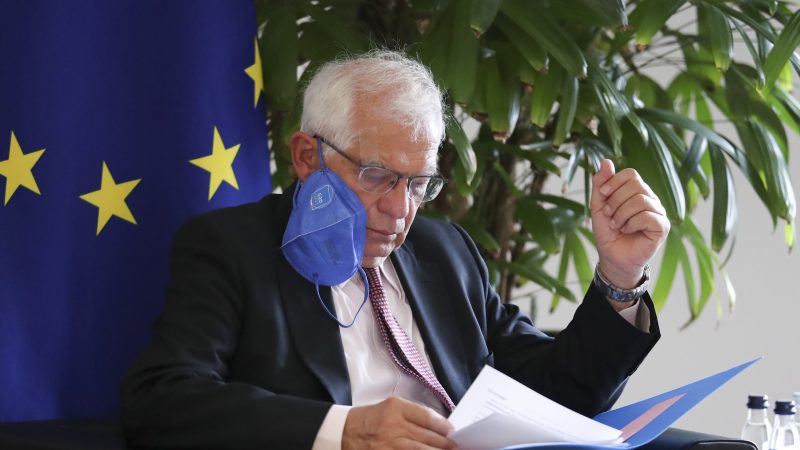 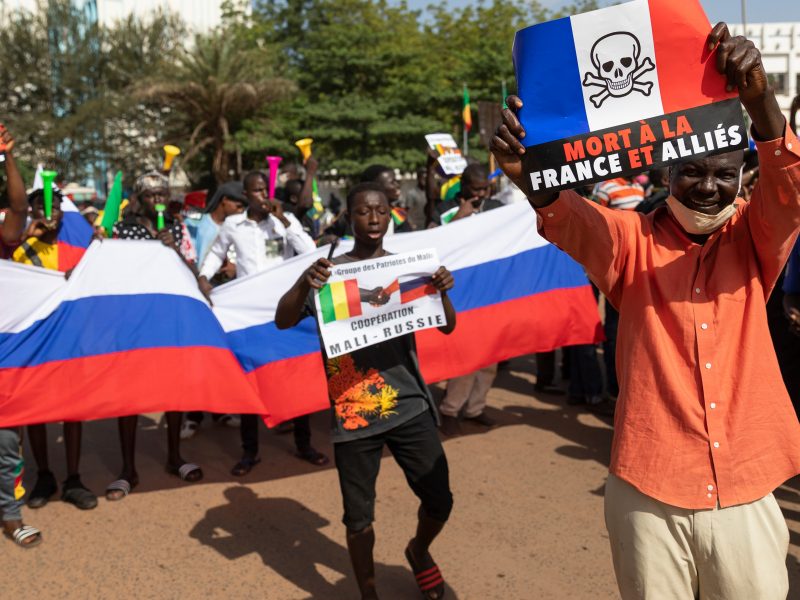 France has launched a diplomatic drive to thwart the move. Paris says it would be “incompatible” with a continued French presence. 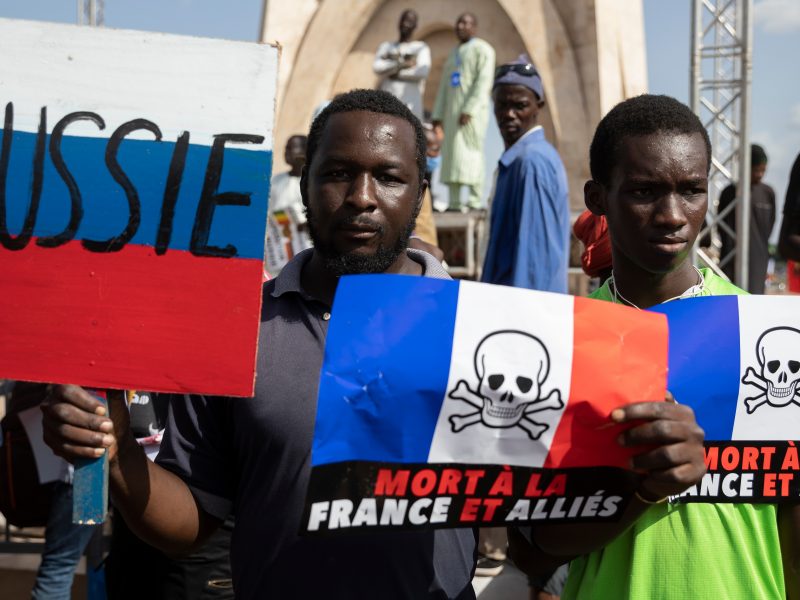 European Union foreign ministers discussed the issue on Monday during a closed-door meeting on the sidelines of the annual gathering of world leaders for the UN General Assembly in New York.

“This certainly could seriously affect European Union relations with Mali,” Borrell told reporters after the meeting.

“We already know the Wagner Group and the way they have been behaving in different parts of the world. And certainly this would not help … our relations with the Mali government,” Borrell said.

West Africa’s main political bloc, ECOWAS, as well as other allies combating militants in the Sahel region, have also expressed concerns over the potential deal.