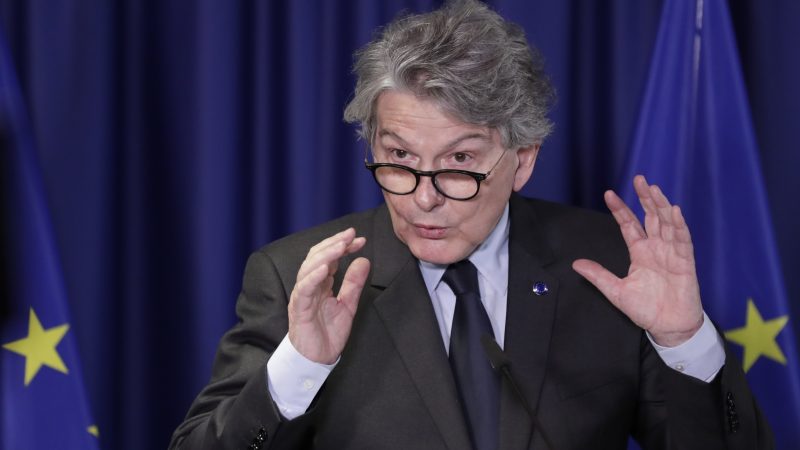 The European Union does not need Russia’s Sputnik V vaccine for COVID-19 and can achieve immunity across the continent using European production, a leading EU executive said on Sunday (21 March) in comments that provoked a backlash from the vaccine maker.

The European Commission has been criticised for a slow vaccine rollout when the bloc faces a rise in cases and as former member Britain’s inoculation programme gathers pace.

“Today, we clearly have the capacity to deliver 300 to 350 million doses by the end of June and therefore by 14 July… we have the possibility of reaching continent-wide immunity,” he said.

Breton repeated a previous comment that the EU should help Russia with production of the vaccine if needed but priority should be given to the Europeans, he said.

“Doses are there, now people must accept vaccination and that we have the logistics,” he said.

In a series of Twitter posts, the Sputnik V vaccine maker accused Breton of being “clearly biased”.

“Europeans want a choice of safe and efficient vaccines, which you so far failed to provide,” it said. “If this is an official position of the EU, please inform us that there is no reason to pursue EMA approval because of your political biases. We will continue to save lives in other countries.”

Commissioner @ThierryBreton is clearly biased against the Sputnik V vaccine just because it is Russian. He ignores that is has higher efficacy and better safety record than some other vaccines approved in the EU.

Facing shortages from the vaccines approved by the European Medicines Agency (EMA), several EU countries have plans to use or even produce the Sputnik V vaccine. 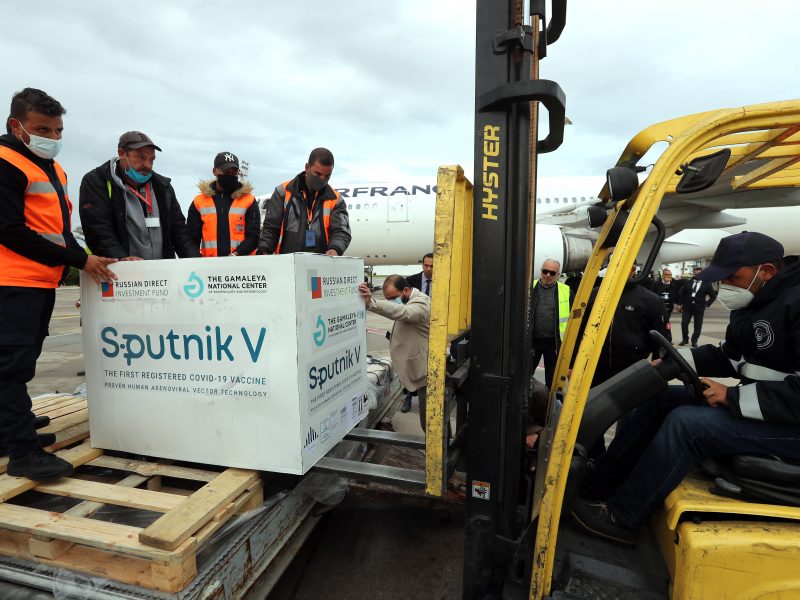 EMA launched a rolling review of the Sputnik V vaccine earlier this month. 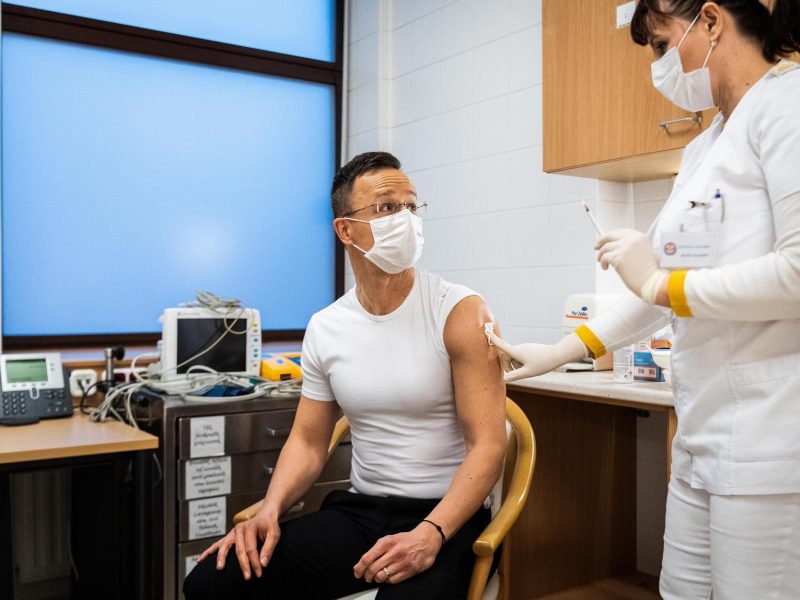 Szijjártó received the first dose of …

4 responses to “EU has ‘absolutely no need’ of Sputnik V vaccine, commissioner says”