"We are granting the EIB the capacity to invest in Iran if suitable projects are found," said Siegfried Mureșan, a lawmaker from the centre-right European People's Party (EPP), which led the preparatory discussions on the Commission's proposal. [© European Union 2017 - Source : EP]

The EIB, the European Union’s not-for-profit long term investment arm, is a key pillar of the bloc’s attempts to maintain business links with Iran in the face of Washington’s decision to re-impose sanctions on the Islamic Republic.

However, the EU lawmakers’ decision does not oblige the EIB to work with Iran, a move that could jeopardise its ability to raise money on US markets and so have far reaching consequences for its operations.

The European Parliament overwhelmingly blocked a motion by far-right lawmakers seeking to prevent the European Commission from lifting restrictions on the EIB in Iran, setting the stage for the measure to come into effect at the start of August.

The blocking motion, put forward by the far-right Europe of Freedom and Direct Democracy group (EFDD) that includes Britain’s eurosceptic United Kingdom Independence Party (UKIP), failed with only 93 votes for, 573 against and 11 abstentions.

“We are granting the EIB the capacity to invest in Iran if suitable projects are found,” said Siegfried Mureșan, a lawmaker from the centre-right European People’s Party (EPP), which led the preparatory discussions on the Commission’s proposal.

“The Iran deal is good for Europe’s security,” he told Reuters, referring to the accord signed by world powers in 2015 that curbs Tehran’s ability to develop nuclear weapons. 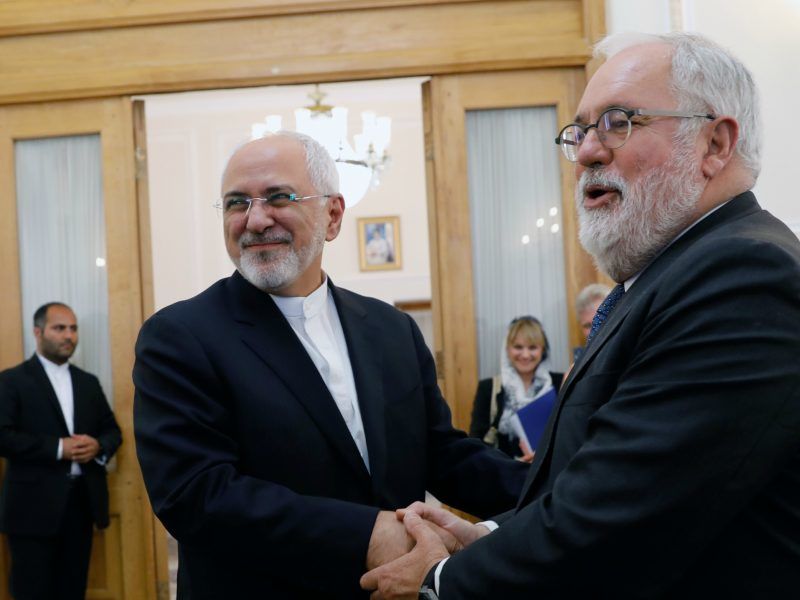 EU governments can technically still block the Commission proposal but are not expected to do so given EU leaders publicly backed the EIB lending plan at a summit in May.

The parliament’s decision is likely to be a morale boost for EU foreign policy chief Federica Mogherini, who will chair a meeting of the foreign ministers of Iran, China, France, Germany and Britain in Vienna on Friday to discuss progress on salvaging the nuclear deal.

Iran requested the meeting to discuss European efforts to protect the nuclear pact in the face of US President Donald Trump’s May 8 decision to pull out and revive Iran-related sanctions, after the expiry of 90- and 180-day periods.

The sanctions start to come into effect in August but some European companies investing in Iran and with big operations in the United States have announced they will pull out of business deals with Tehran. 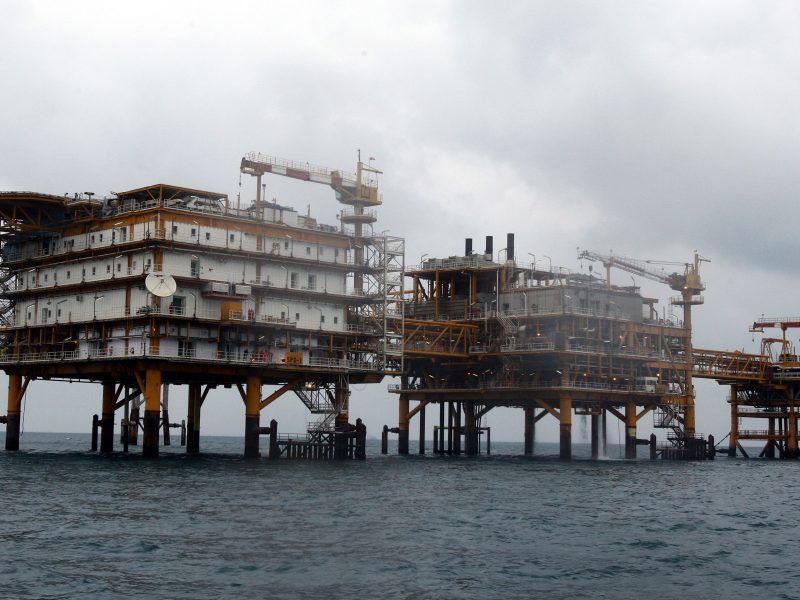 The pillars of the EU’s strategy are: EIB lending, a special measure to shield EU companies from US secondary sanctions and a Commission proposal that EU governments make direct money transfers to Iran’s central bank to avoid US penalties.

However, the Luxembourg-based EIB is concerned about the proposal that it do business in Iran, EU sources told Reuters in June, fearing the threat of US sanctions could imperil its ability to raise funds on US capital markets.

“Maintaining access to these markets is a quasi life-or-death issue for the EIB,” bank Director General Bertrand de Mazieres told a European Parliament budget committee hearing in late May, saying there were $120 billion of outstanding bonds issued by the EIB worldwide.

The EIB currently steers clear of engaging in jurisdictions listed as high-risk under the FATF, a global group of government anti-money-laundering agencies. That includes Iran. 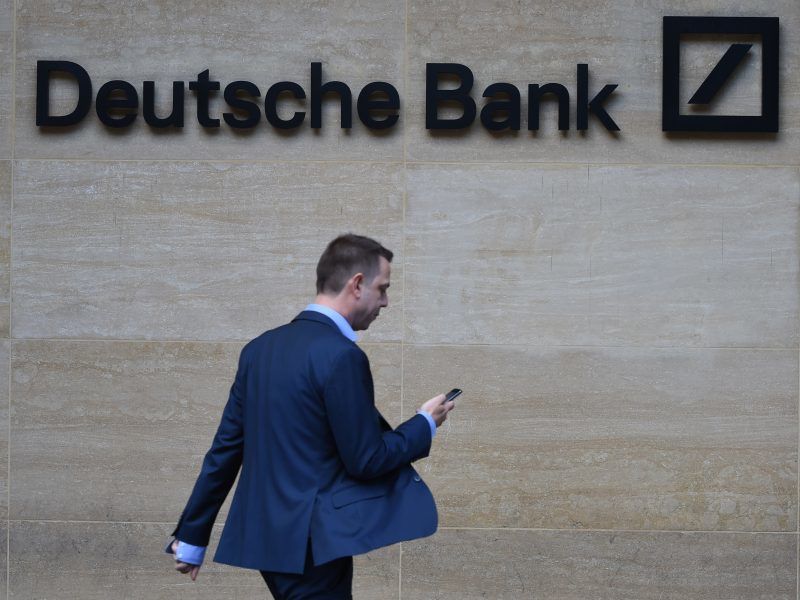