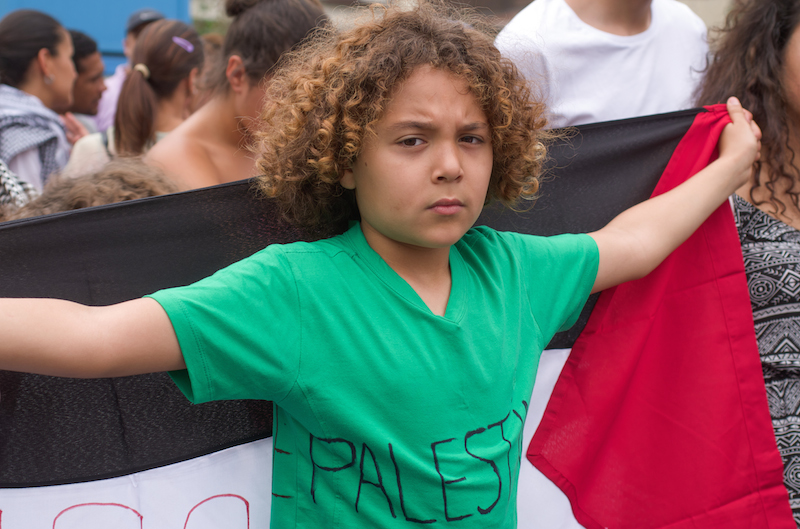 EU lawmakers stopped short on Tuesday (16 December) of proposing a joint motion urging EU members to recognise a state of Palestine, settling instead on a compromise resolution that peace talks should progress.

Social Democrat, left-wing and Green members of the European Parliament had put forward motions for a symbolic vote on Wednesday to call on the EU’s 28 members to recognise Palestine statehood without conditions.

This follows Sweden’s decision in October to recognise Palestine and non-binding votes since then by parliaments in Britain, France, Ireland and Spain in favour of recognition that demonstrated growing European impatience with the stalled peace process.

Some European countries have grown increasingly vocal in expressing frustration with Israel, which since the collapse of the latest U.S.-sponsored talks in April has pressed on with building settlements in territory the Palestinians want for their future state.

However, the centre-right European People’s Party (EPP), the largest group in parliament, and the fourth largest group, the Alliance of Liberals and Democrats for Europe (ALDE), said recognition should only form part of a negotiated agreement with Israel.

After talks on Tuesday, negotiators for the centre-left Socialists and Democrats, the EPP and ALDE, which together command a large majority in parliament, agreed on the following text:

“(The European Parliament) supports in principle recognition of Palestinian statehood and the two-state solution, and believes these should go hand in hand with the development of peace talks, which should be advanced.”

Voting on the non-binding resolution will take place shortly after midday on Wednesday in Strasbourg.