By Georgi Gotev and Sarantis Michalopoulos | EURACTIV.com with AFP and Reuters 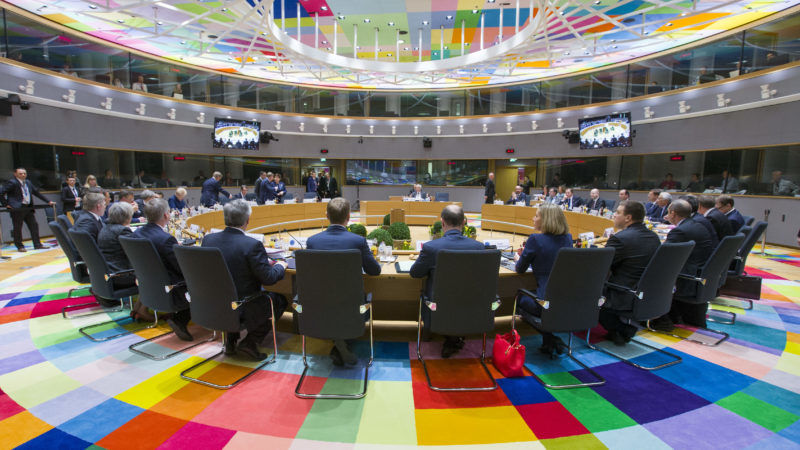 EU leaders placed the Balkans high on the agenda of their summit in Brussels to show that despite ethnic tensions and the scars from wars fought in the 1990s, the region is a priority for the European Union, particularly as Russia also seeks to increase its influence there.

“The Western Balkan countries have an unequivocal European perspective,” said Jean-Claude Juncker, the head of the European Commission which is leading membership negotiations with Albania, Bosnia and Herzegovina, Kosovo, Montenegro, Macedonia and Serbia.

“We are not stepping away, but stepping in,” he said. 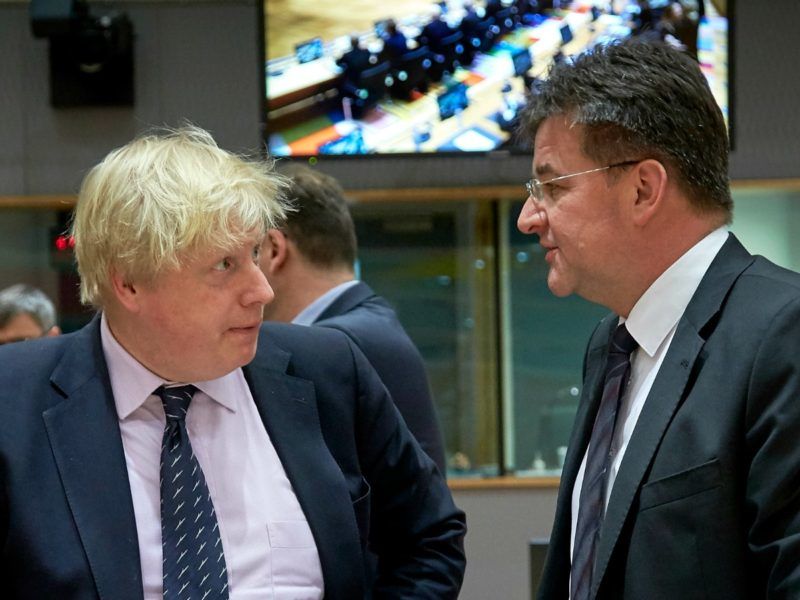 Two years ago, Juncker said no new countries would join the EU during his mandate at the Commission, which runs until 2019.

Officials said that was a technicality because the Balkans were not ready to join. But some in the region say the message damaged the EU’s credibility.

Despite some progress over the past five years, reforms across the region to the judiciary and the business climate have stalled, allowing organised crime to flourish and encouraging more migrants to head north to the EU.

Sources said that the European perspective of the Western Balkans has been weakened and it is no longer inspiring, “therefore, the rise of nationalism cannot be restrained”.

“After 20 years of relative calm in the region, the Balkan demons return,” the same sources said, underlining that there is escalating political tension and problems related to the functioning of the democratic institutions.

Britain will hold a special summit on the Western Balkans in 2018, Prime Minister Theresa May said, while German Chancellor Angela Merkel also stressed the importance of the region.

“Today I can announce that the UK will lead the way by hosting the 2018 Western Balkans summit,” May said as EU leaders prepared to discuss the issue at a summit in Brussels.

“I will make clear my concerns about the potential for increased instability in that region and the risks that presents to our collective security,” she said.

Germany held a Western Balkans summit in Berlin in 2014, bringing together the former states of Yugoslavia and the international community to highlight the region’s European future. This year a summit dedicated to the Western Balkans will take place in Trieste on 12 July.

“In light of the alleged Montenegro coup plot, I will call for us do more to counter destabilising Russian disinformation campaigns and raise the visibility of the Western commitment to this region,” May added.

Montenegrin authorities say Serbs acting on Russia’s bidding tried to assassinate then Prime Minister Milo Djukanovic on election day on 16 October, as part of a plot to destabilise the small country.

Montenegro hopes to become a NATO member later this year, a move considered by Russia to be a “provocation” and a threat to its own security.

Macedonia is mired in a political crisis, while Serbia does not recognise the independence of Kosovo, its former province, and accuses it of seeking a war with Belgrade.

Russia, which is trying to exploit its historic links in the region to challenge EU and US involvement, opposes the accession of Balkan states into the EU.

The European Union has meanwhile established close ties with the region, holding out the prospect of economic aid and ultimately membership but progress has been slow, causing doubts to grow about the EU’s commitment.

EU president Donald Tusk said separately that “tensions and divisions have got out of hand partly due to unhealthy external influences which have been destabilising several countries for some time”.

“The EU remains … fully committed to the stability and prosperity of the region. I want leaders to reconfirm the EU perspective for the Western Balkans,” he said.

In an interview with EURACTIV, the leader of Malta’s main opposition Nationalist Party, Simon Busuttil, said that enlargement had been one of the most powerful foreign policy tools of the European Union. 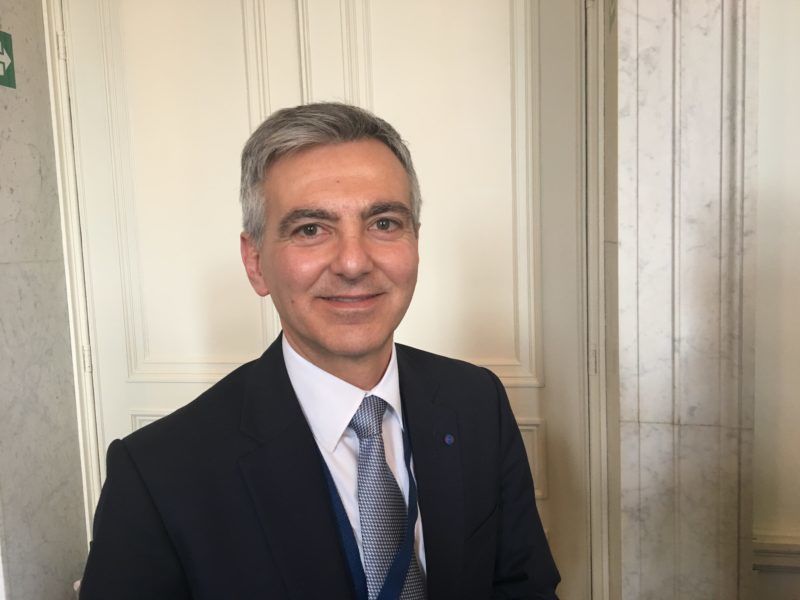 If there are countries that want to proceed forward with further integration, no one should block them from doing so, Malta’s opposition leader told EURACTIV.com.

“Am I saying that the Balkan countries should join tomorrow? No, they should only join once and if they comply with the criteria that are obviously established. But I think that, rather than treating them as external relations, the European Union should be seen to be doing much more to show that it is truly interested in getting them closer to the EU,” he said.

“And if it doesn’t, then we should not be surprised, should we, that other countries will jump in. And I have Russia in mind, for instance,” he added.

“For the countries in the Balkans [the commitment to further EU enlargement] matters,” a senior EU official said. “There’s a sense that their European path has slipped away. But their only path is towards the EU.”

Another diplomat told EURACTIV that the real problem for the EU would be when Western Balkan countries have concluded the accession talks.

“The chances for ratification of their accession treaties in countries like the Netherlands or France today is very slim,” he said.