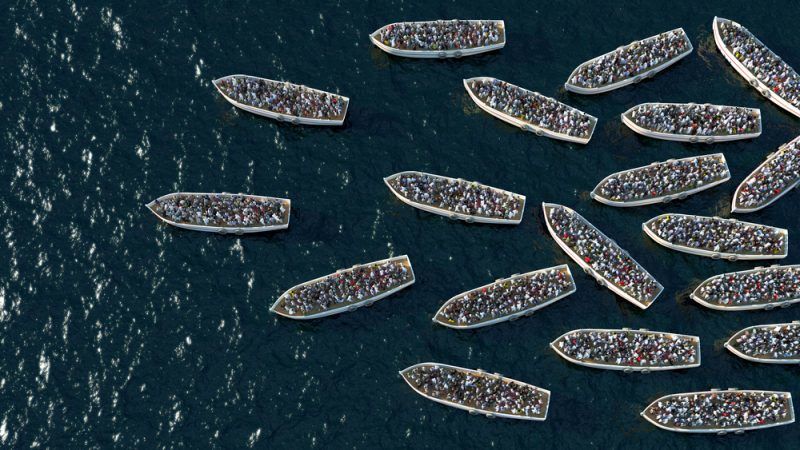 The meeting is seen in Germany as an important step for Angela Merkel’s "European solution" of asylum and refugee issues. [Alexyz3d]

The European Commission will hold an informal working meeting with EU leaders on migration and asylum issues on 24 June in a bid to find a European solution to the refugees crisis at the EU summit on 28 and 29 June.

I am convening an informal working meeting on migration and asylum issues in Brussels on Sunday, in order to work with a group of Heads of State or Government of Member States interested in finding European solutions ahead of the upcoming #EUCO. #MigrationEU pic.twitter.com/qXJaghR20v

According to the German press agency DPA, Germany, Austria, Italy, France, Greece, Spain, Malta and Bulgaria, which currently holds the EU presidency, are to attend the mini-summit.

“We are expecting to see the German proposals to resolve the refugee problem and it is expected to be presented to the affected countries this weekend,” Germany’s Bild Zeitung quoted a high-ranking Greek government official as saying. The meeting is seen in Germany as an important step for Angela Merkel’s attempt to have a ‘European solution’ to asylum and refugee issues.

The announcement came after Germany’s Chancellor managed her way out, via an ultimatum, of a seldom seen political row over migration with coalition partner and sister party Bavaria’s Christian Social Union (CSU).

On 18 June, the CSU gave Merkel two weeks to get a deal with European allies at the next EU Council meeting on 28-29 June.

Horst Seehofer, CSU leader and Germany’s interior minister, wants to turn away migrants who have already registered in other EU states but Merkel opposes any unilateral move to reverse her 2015 open-door policy that would undermine her authority. 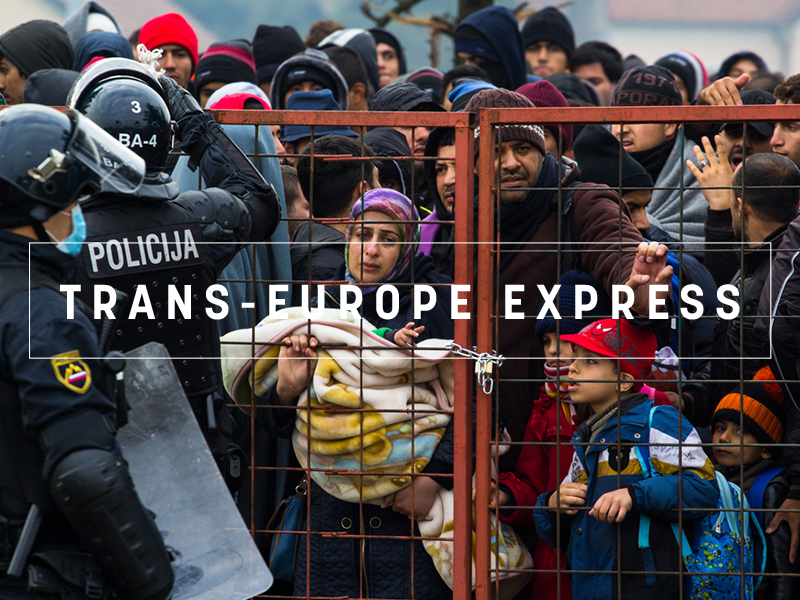 Never before since becoming Germany’s Chancellor in 2005 has Angela Merkel been as close to losing power than on Thursday (14 June). And the reason was migration.

But he also referred to comments made by Seehofer that preparations would be made for the federal police to be able to reject migrants who have registered elsewhere from the first week of July in case Merkel turns out to be unsuccessful at next week’s summit.

Volker Kauder, head of the CDU/CSU parliamentary group, also said he was optimistic that Merkel would manage to seal deals with European countries to return migrants.

But he warned Germany against taking unilateral action on refugee policy, telling German broadcaster ZDF that “I believe that in the end we can only solve the problem with our European neighbours and not by going it alone.”

On June 19, France and Germany agreed on the Meseberg Declaration on ‘Renewing Europe’s promises of security and prosperity’, which has a paragraph on pursuing a pan-European approach on migration.

“Unilateral, uncoordinated action will split Europe, divide its peoples and put Schengen at risk. If Member States started to act unilaterally, this would end up in an overall increase of migration into Europe. Tackling the migration challenges effectively requires combined efforts of all Member States as well as the EU institutions,” the document reads.

The two countries commited to tackle “secondary movements” of migrants inside the EU, especially by decreasing incentives for such movements in the new Dublin regulation but also by enhancing cooperation between member states aiming at preventing registered asylum seekers from coming to other countries and ensuring swift transfers to and readmissions by member states, it adds.