“This is in the mutual interest of both EU citizens as well as the citizens of the United States,” Avramopoulos said. [European Commission]

EU Migration Commissioner Dimitris Avramopoulos is considering calling the US government to find out how EU citizens will be affected by US President Donald Trump’s travel ban on people from seven Muslim-majority countries.

He explained that Commission lawyers needed to assess how the presidential order, issued on Friday, would hit European citizens with dual nationality from one of these countries.

The attorneys will scrutinise the implementation of the order, in order to estimate its impact.

Avramopoulos could ask Kelly, a retired general and one of the first members of the Trump Administration confirmed by the Senate, for clarification on issues such as implementation.

EU sources said that member states had reacted differently to the travel ban.

The US embassy in Germany advised dual nationals from the targeted countries not to travel to the US. Britain did not warn its nationals with passports from one of the affected nations against travelling to America.

The travel ban provoked protests by leaders of European countries, including France and the UK, and Muslim countries, such as Saudi Arabia and Iran.

“This is the EU, and in the EU we do not discriminate on the basis of nationality, race or religion, not only when it comes to asylum but in any of our other policies,” Schinas said.

The issue is expected to come up during the EU leaders’ summit to be held in Valletta on 3 February.

*EURACTIV initially reported that the Commissioner was “expected” to call the US government. After being contacted by the Commission, the decision was made to alter this article to say he was “considering” calling. 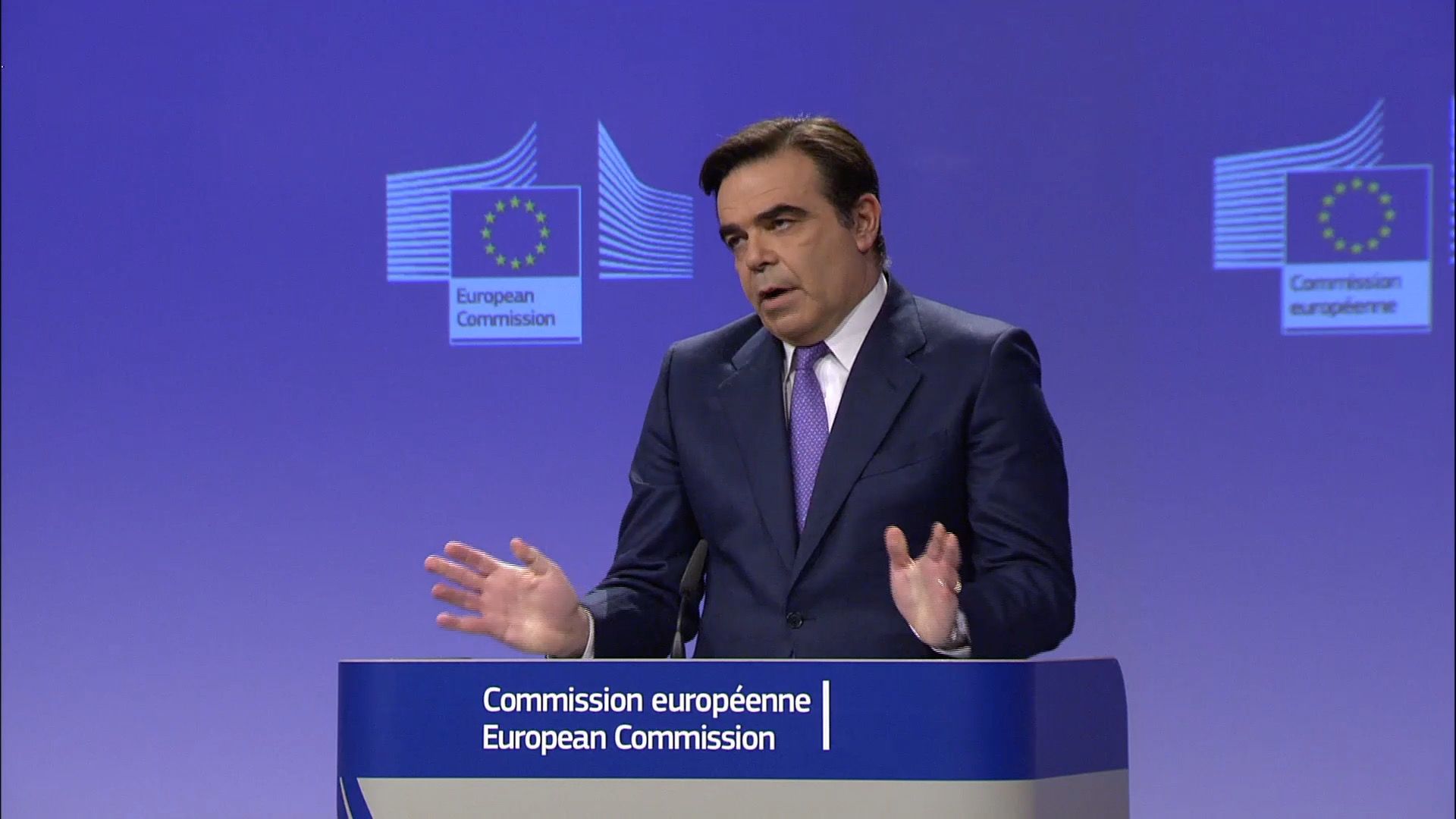