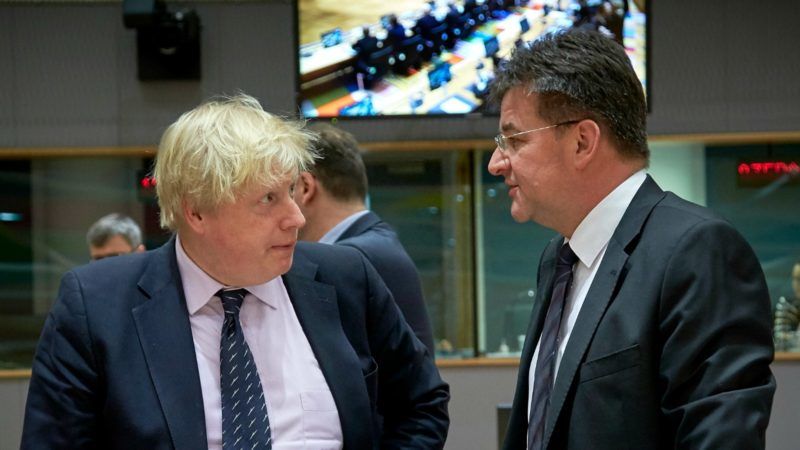 Federica Mogherini, the European Union’s foreign policy chief, said there was “profound” concern about a region where dangerous historic tensions were also flaring up.

The 28 EU leaders are to discuss the situation in the Western Balkans at a summit on Thursday amid growing concern over instability and alleged Russian involvement.

“I have seen in the Western Balkans in these days much more than ever before a region exposed to different layers of challenges and tensions,” Mogherini said after EU foreign and defence ministers met in Brussels.

Asked about Russia’s role in the region, Mogherini replied: “The Balkans can easily become one of the chessboards where the big power game can be played.

“So the concern is there… and it is profound,” she said.

Mogherini said renewed ethnic and territorial tensions in a region that in the 1990s saw Europe’s worst bloodshed since World War II in the former Yugoslavia were “extremely dangerous”.

The EU diplomatic chief experienced the tensions herself last week when she faced pro-Russia chants as she addressed the Serbian parliament on a visit to the region.

“Let us be very clear, Russia is up to all sorts of no good,” Johnson said as he arrived for the meeting in Brussels.

“They are engaged in cyber warfare, engaged in undermining countries in the Western Balkans – you have seen what happened in Montenegro – to say nothing of what has happened in eastern Ukraine,” he said.

A Montenegro prosecutor said last month that “Russian state bodies” were involved in a coup attempt during October elections with the aim of stopping the Balkan country from joining NATO.

EU efforts to forge closer ties with the Balkan states meanwhile have stalled, with Brussels seen as failing to deliver on promises of membership and economic progress.