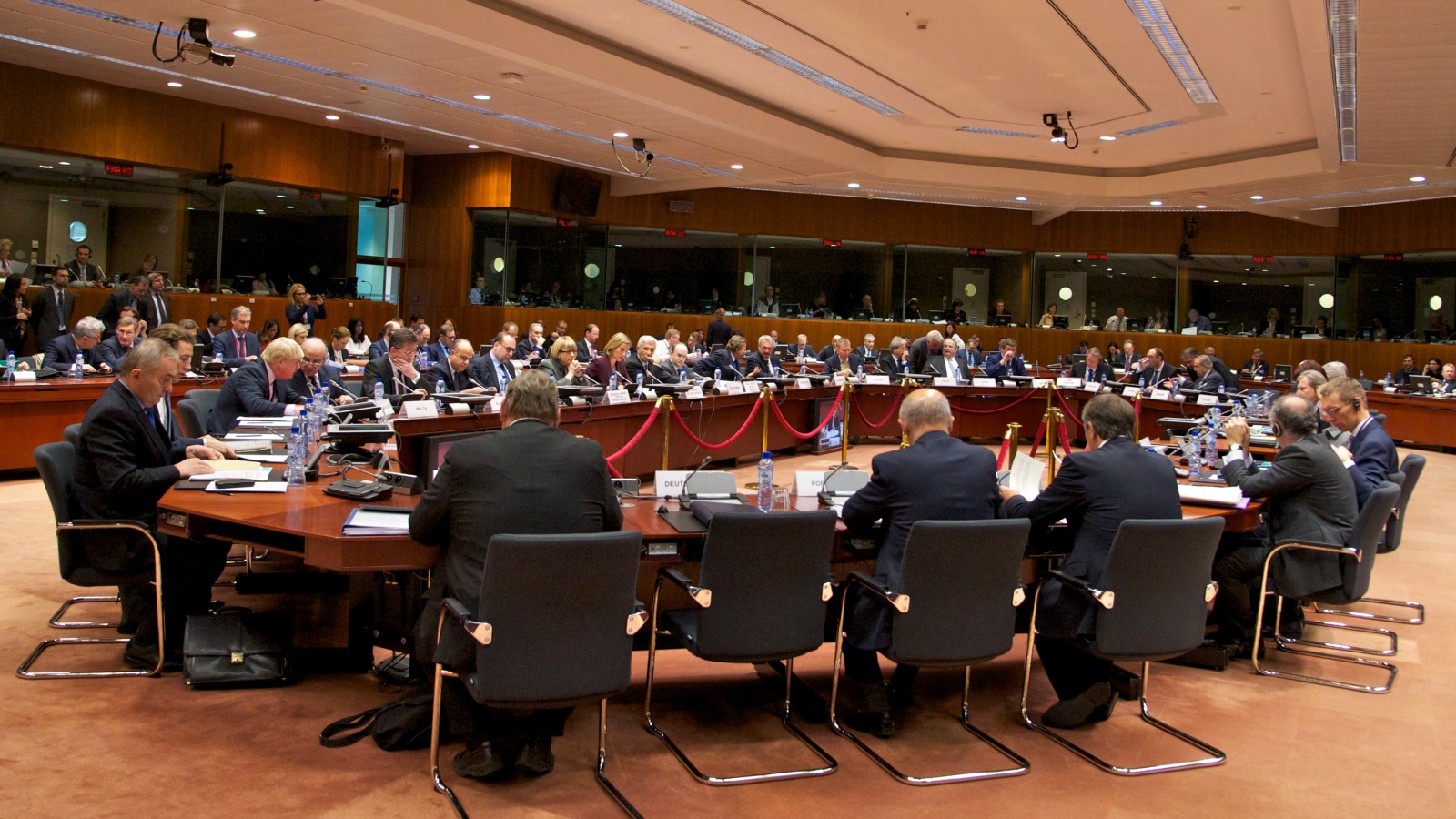 The European Union extended its sanctions on Syria yesterday (14 November), banning the country’s central bank chief and its finance minister from travelling in Europe and freezing their assets in a further step to isolate President Bashar al-Assad.

The decision to target Central Bank Governor Duraid Durgham and Finance Minister Maamoun Hamdan, along with 16 other government ministers, made good on the EU’s threat last month to increase sanctions on Syria over the bombing of Aleppo. However, no new sanctions were imposed on Russia.

Diplomats said targeting the country’s finance chiefs was aimed at pressuring Assad and limiting the central bank’s ability to obtain financing. The bloc already has a ban on dealings with the central bank, as well as an oil embargo and arms embargo.

The European Union imposed additional sanctions against Syria on Friday (6 March), targeting backers of President Bashar al-Assad, as the bloody conflict gets worse with no prospect of a peace deal.

The European Union singled out as central bank governor Durgham as “responsible for providing economic and financial support to the Syrian regime.”

Hamdan, among those picked in a government reshuffle in July, was put under sanctions along with Syria’s ministers responsible for areas such as electricity, water, industry and information.

The decision now puts a total of 234 people and 69 companies and institutions under sanctions for what the bloc said was “repression against the civilian population in Syria.”

While the European Union has no military role in the conflict in Syria, it is the biggest aid donor and is facing a migration crisis sparked partly by those fleeing war in the Middle East. The 28-nation bloc accuses Assad of war crimes for the bombing of schools, hospitals and civilians in the country.

In any future peace settlement, the EU sees no future role for Assad, whose military, backed by Russia’s air force, stands accused of devastating the rebel-held eastern part of Aleppo and its population, choking off basic supplies to starve civilians.