EU report on airliner incidents makes no mention of Russia 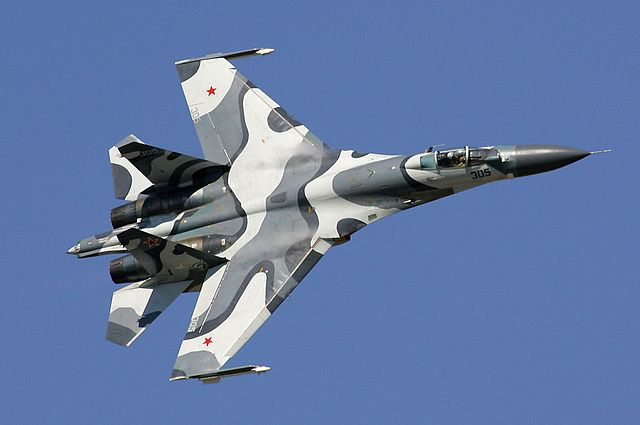 The report analyses the rising number of airliner incidents involving Russian military aircraft, most of which take place in the Baltic. Bizarrely, the name ‘Russia never appears in the report.

Western press has reported about a flurry of such incidents over the past year, assuming that Russian military aircraft were responsible for the risks created.

Conversely, a Russian SU-27 jet fighter intercepted a US RC-135U reconnaissance aircraft over the Baltic on 7 April. The Pentagon denounced the incident as “sloppy airmanship”.

The 33-page report finds that “non-cooperative” military activity has significantly increased in 2014. The total number of military flights over the Baltic has increased as well.

Overall the data is as follows:

However, the word “Russia” does not appear in the report, while the tension over the Ukraine crisis is called an “unstable geopolitical situation”.