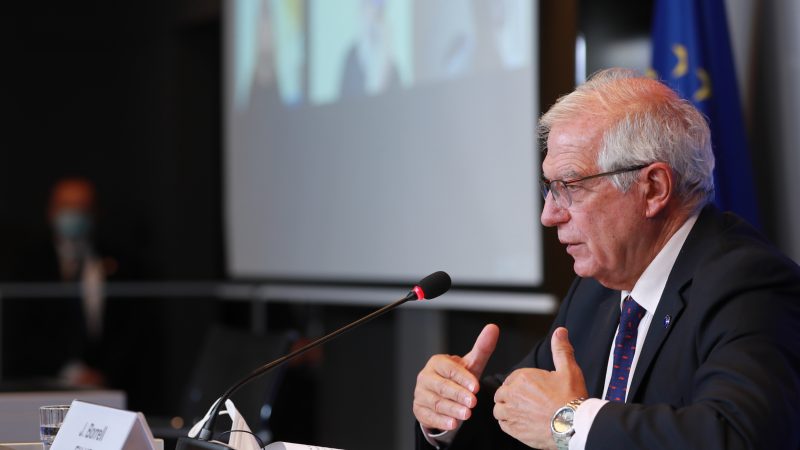 The EU will not hold talks in Brussels on Thursday (21 October) with Iran on restarting negotiations over the country’s nuclear deal, the bloc’s foreign policy chief said, contradicting a declaration by Tehran.

“I heard that someone was convinced that next Thursday was going to be a meeting — no,” Josep Borrell said Monday after a meeting of EU foreign ministers.

“But we made clear to the Iranians that time is not on their side, and it is better to go back to the negotiation table quickly.”

The 2015 pact with world powers limited Tehran’s nuclear ambitions in exchange for sanctions relief, but was hit by the withdrawal of the US under former president Donald Trump in 2018.

The EU, which acts as coordinator for the deal, has been seeking to restart talks aimed at reviving it.

Negotiations got under way in Vienna in April after Trump’s successor President Joe Biden signalled a willingness to come back on board and lift sanctions imposed by Trump.

But the talks have been suspended since June, when ultraconservative Ebrahim Raisi was elected president of Iran.

“We are serious about result-oriented negotiations … the unjust US sanctions imposed on Iran must be lifted,” Raisi told state TV. 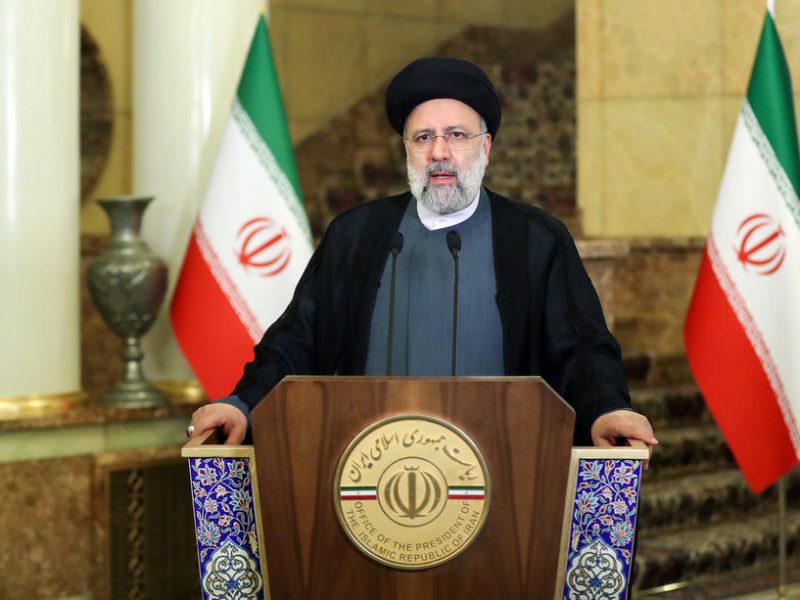 In Washington, US State Department spokesman Ned Price called on Iran to resume the talks on reviving the accord “as soon as possible”.

“The destination we seek is in Vienna, not an intermediate step in Brussels,” Price told reporters.

“There is no daylight with our partners. There is no disagreement that a mutual return to compliance remains in our interests.”

Tehran has repeatedly said in recent weeks that it is seeking to return to the negotiations soon in Vienna, but has set no date for doing so amid growing impatience from the other parties.

Borrell insisted he remains willing to meet with Iran’s representative bilaterally “if they need some clarifications” before restarting talks in Vienna. 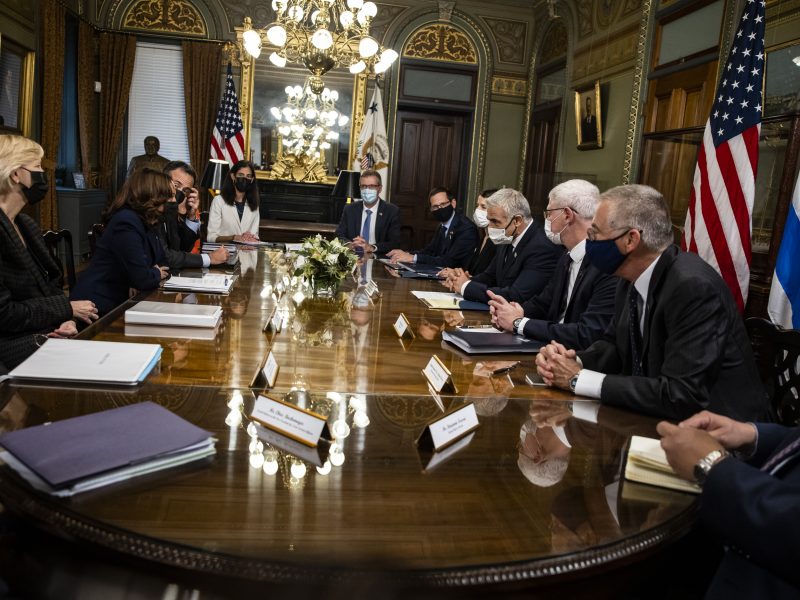 US, Israeli and EU officials took a tough line toward Iran on Wednesday, with US officials saying they would consider all options if Tehran failed to revive the 2015 nuclear deal and Israel saying it reserved the right to act.

“I will do because it is my duty, and my will is to do my best in order to restore negotiations as soon as possible. But there is nothing concrete about it,” he said.

The US has participated only indirectly in the Vienna talks, and Washington insists Iran must return to its nuclear commitments that it has been rolling back.