EU sees strengthened partnership with US vital for global recovery 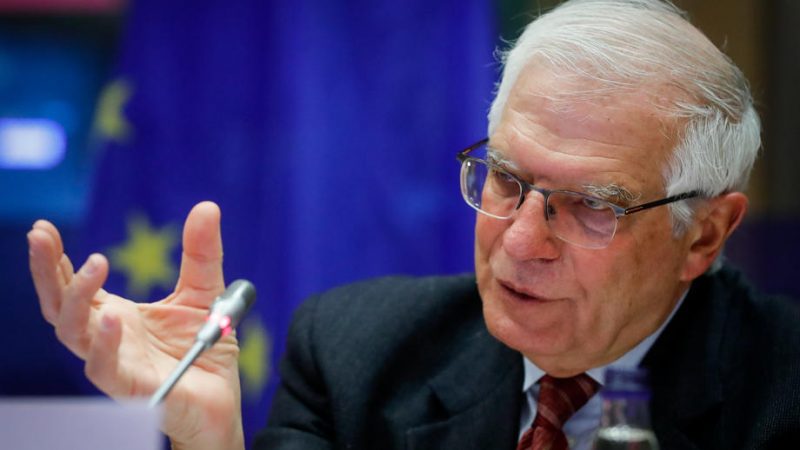 This article is part of our special report Post-pandemic recovery, a chance for renewed multilateralism?.

The COVID-19 pandemic has shown the weakness of international organisations and the need for a stronger transatlantic partnership for a fair global recovery, the EU’s chief diplomat Josep Borrell said during a Foundation for European Progressive Studies event.

According to Borrell, the COVID-19 summit held by US president Joe Biden last September was a good example of transatlantic cooperation and reiterated its need to continue.

“It’s clear that the EU-US relationship will be a defining factor in building the international rules-based order,” he told the event organised by FEPS in November.

“If we disagree, and we stay apart from each other like it has happened in the last four years, then multilateralism has no chances, has no hope,” he added.

Nations taking part in the summit committed to vaccinating 70% of the global population by September 2022.

However, huge disparities persist between richer and poorer countries regarding vaccination rates and jab access.

While 59.9% of the world population has received at least one dose, only 9.5% of these people are in low-income countries, according to data from the University of Oxford.

On vaccine manufacturing and distribution, Borrell reiterated the importance of “joining forces to expand therapeutic capacity and address bottlenecks in supply chains.”

Universal access to vaccination should be one of the priorities of international cooperation, according to FEPS President Maria João Rodrigues, who pointed to the limitations of the World Health Organization in managing the pandemic response.

“We have to reform the World Health Organization (WHO). It is not well suited to the kind of health problems that we have today,” he said.

However, there may be diverging views on the future role of the WHO in Brussels and Washington.

The US is resisting proposals to make the organisation more independent, four officials involved in the talks said, raising doubts about the Biden administration’s long-term support for the UN agency, Reuters reported on Friday (21 January).

González called for measures to strengthen the World Trade Organization and reinforce international rules to manage better the “high levels of interdependence” between countries.

On security and defence, Borrell said several times during 2020 that it is necessary for the EU to “reduce dependencies” on others.

“We cannot rely on others to face the problems that we have to face, and NATO will not solve it.”

As many observers point out, the escalating situation between Russia and NATO over Moscow’s amassing of troops on Ukraine’s border has strengthened the transatlantic alliance. 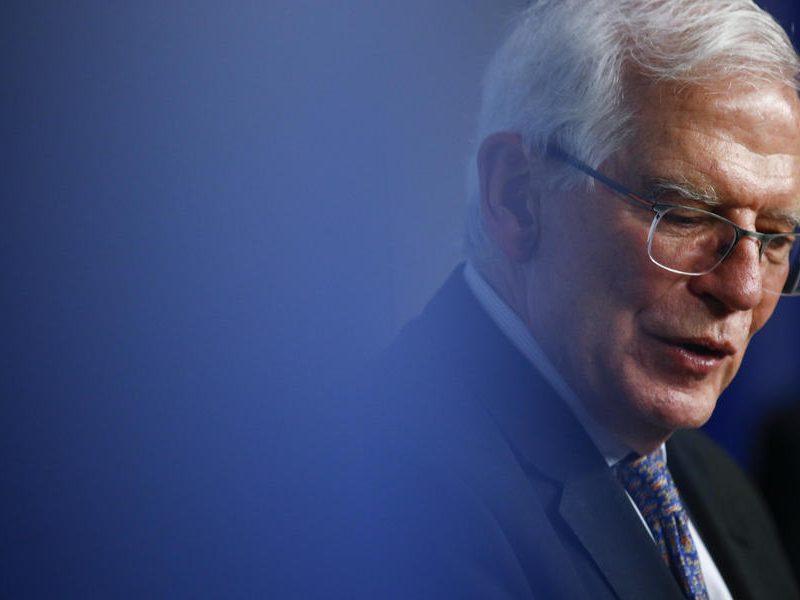 In November, Borrell said that while NATO remains the “common framework for the territorial defence of Europe,” the strategic compass for military defence of the EU is a way to increase the bloc’s “strategic responsibility.”

Borrell also added that partnerships within and outside NATO, like the US-EU security and defence dialogue in 2022, will still be critical.

According to Madeleine Albright, former US Secretary of State, the EU and the US can complement each other, especially when it comes to “trying to figure out how to deal with China” on issues such as information, digitalisation and cybersecurity.

However, on digitalisation, Rodrigues said that Europe is late and needs to make up lost ground.

Borrell also expressed concerns about the EU’s capacity to face the digital revolution but said the digital service act and the digital market act are good steps in the right direction towards “a shared vision that puts together fairness in the market, safety and freedom online.”

He said the US and the EU need to continue to be standard setters on digitalisation.

“If we are no longer the standard-setting, we will not rule the 21st century,” he said.