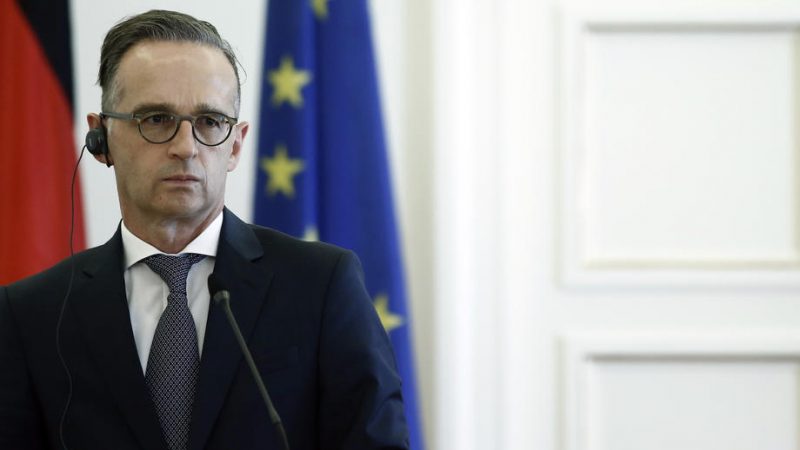 Only if Europe is able to defuse crises in its neighbourhood on its own will Europe remain an attractive ally for the US, German Foreign Minister Heiko Maas said on Monday (31 August), after a week in which the bloc struggled to find a common approach to the crisis in its neighbourhood.

Speaking alongside French foreign minister Jean-Yves Le Drian in Paris, Maas said the EU is based on the conviction that there must be international cooperation, which is why the bloc should not copy President Trump’s “America First” policy.

Major challenges such as pandemics, climate change, digitisation and migration, could only be solved with cross-border cooperation, he added.

However, Maas said, this would not mean that Europe would move away from the transatlantic alliance.

“It is this awareness that makes multilateralism the cornerstone of European foreign policy,” he said according to the prepared text.

The EU must get more involved in the face of US withdrawal from international organisations and treaties, and the behaviour of China or Russia in multilateral organisations, which would all leave “lasting traces”, Maas said.

“Only if Europe is able to defuse crises in its neighbourhood on its own will Europe remain an attractive ally for the US,” he added.

Maas also added that “dark clouds” are hovering over the relationship with Russia, which must “contribute more to clarify” the Navalny case.

The German foreign minister also warned that more countries would have to get involved in the EU’s foreign policy, adding that Italy, Spain or Poland should take on greater responsibility.

“Groups like the Visegrad countries, the Baltic countries, the Mediterranean countries or the Netherlands and the Nordics should also take their place in what [EU chief diplomat] Josep Borrell calls ‘Team Europe’,” he said.

His comment came only a few days after the escalating row over maritime borders and natural gas reserves that has pitted Turkey against Greece and the rest of the EU has put the bloc’s fragmented, meandering foreign policy to its gravest test in years.

On Friday (28 August), EU member states decided to sanction Turkey if Ankara does not withdraw its naval forces from the Eastern Mediterranean.

However, to some EU diplomats, the bloc has held back for too long from major punitive measures against Ankara for fear of alienating a strategically important neighbour.

In an op-ed published on Le Journal du Dimanche, Borrell lashed out against Turkey, which together with China and Russia, intend to “revive the memory of the great empires of the past”.

Faced with these “new empires”, Borrell called for the birth of a “geopolitical Europe”.

“In order to be able to negotiate and settle conflicts peacefully, we must also learn to speak the language of power,” Borrell said.

EURACTIV understands that Maas’ comments in Paris could be seen as a reminder towards France, which has long sought a leading role in EU foreign and security policy, its latest move having been a dispatch of warships to a Greek naval maneuvre in the dispute with Turkey, while Berlin was calling for dialogue with Ankara.

Over the weekend, Turkey has defied the EU ultimatum and threatened war. 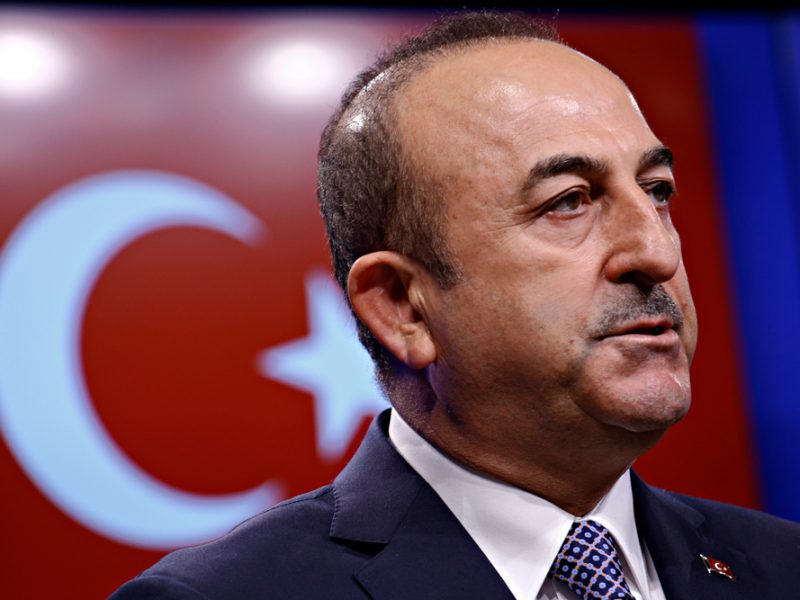