EU should make better use of its space assets, auditors say 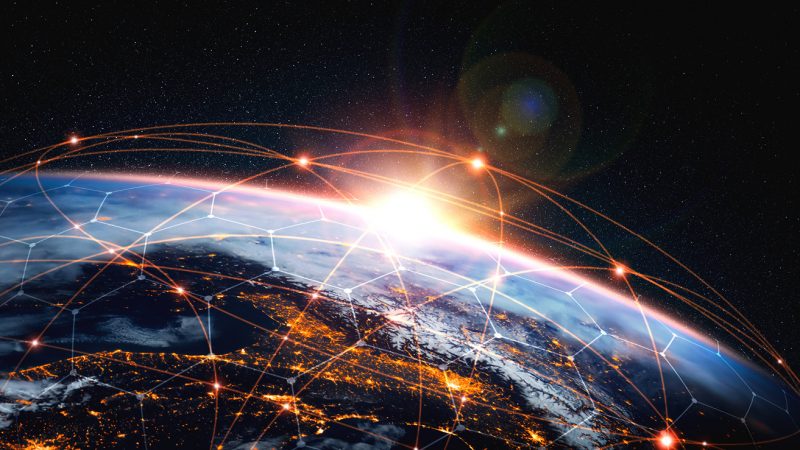 The European Union has not done enough to capitalise on its €18 billion space programmes, including its Galileo satellite positioning system and Copernicus observation satellites, EU auditors said on Wednesday (21 April).

The European Court of Auditors (ECA) found that the EU had failed to spell out the societal and economic benefits of its space programmes, or set clear targets or timeframes to achieve those benefits.

“Technologically, the EU has succeeded in becoming a global player in terms of space-based earth observation and navigation services. But the EU lacks a comprehensive approach for supporting the uptake of its space services to fully capitalise on the significant public investment made,” said Mihails Kozlovs, the ECA member responsible for the report.

The EU has spent €18.3 billion up to the end of 2020 and has earmarked more than €14 billion for the 2021-2027 period. The biggest share of that investment is on Copernicus and Galileo, the two flagship satellite systems.

Copernicus was put to good use monitoring some EU policies, in agriculture, climate and maritime surveillance for example, the auditors said. But EU-wide use of its observation data remains restricted to scientists and experts, even though access to it was improved.

The Galileo programme, which has 26 satellites in orbit to provide an alternative to the U.S. GPS positioning system, was initially delayed by eight years when it began operating in 2016.

The auditors said progress had been made in introducing Galileo-compatible receivers, allowing it to be used in smartphones or cars. But it still lags the US GPS system, and auditors said it will take time until Galileo is used more widely.