EU states agree on need to build own satellite constellation 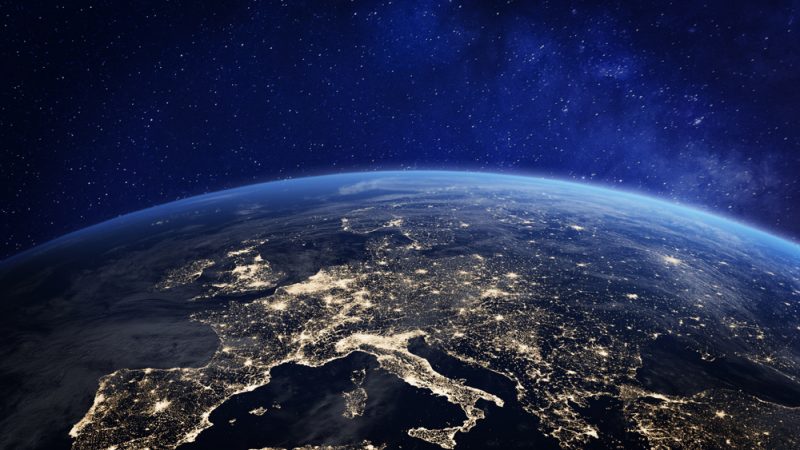 "Europe must take its place when it comes to constellations", said Macron. Photo: Shutterstock, Nico ElNino

“This is probably the most important achievement of today’s meeting,” Le Maire told a news conference after the meeting.

French President Emmanuel Macron, who spoke at the event, said that bundling efforts to build up a satellite constellation independently from more advanced projects like Elon Musk’s SpaceX was for Europe was a “matter of sovereignty”.

Although they only make up a tiny fraction of today’s internet traffic, which still overwhelmingly depends on a network of undersea fibre-optic cables, constellations of satellites working together are seen by some analysts as a potential technology revolution in the mid-term future.

“Europe must take its place when it comes to constellations”, said Macron.

“Constellations will be at the heart of our existence, of our lives”, the president added, citing the future use of satellite-powered high-speed internet in sectors like autonomous driving, emergency services or maritime transport.

“Who can imagine that, because we don’t have our own European constellation, we would decide de facto to hand over our health or traffic data to other powers, to actors which (…) can’t be governed by European law”, Macron said.

Macron said that Europe needed “to act urgently” in order to catch up with foreign powers like the United States, China and Russia.