France has hit two suspected Iranian agents with asset freezes over a plot to bomb a rally near Paris, while Denmark has called for a coordinated EU response to a foiled murder bid on its soil.

The move came as 150 MEPs slammed the bloc’s “silence” over the plots as well as human rights abuse in Iran and called for steps to hold Tehran to account. 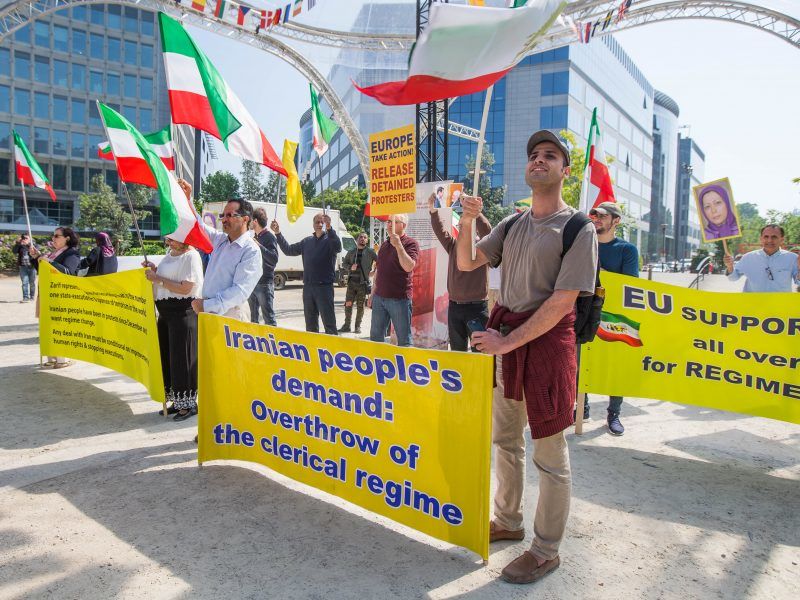 Up to now the EU has trod cautiously on Iran as it seeks to save the beleaguered nuclear deal with Tehran, after the US withdrew from it earlier this year and reimposed sanctions.

Copenhagen has been consulting EU partners about economic sanctions against Tehran after Danish intelligence accused Iran of planning to murder three Iranian dissidents in Denmark.

EU foreign ministers meeting in Brussels discussed the incident and decided to press ahead with work on sanctions.

“What happened (in Denmark) was completely unacceptable and this was clearly stated by all of us,” EU foreign policy chief Federica Mogherini told reporters.

“The council will take forward some work to explore appropriate targeted responses in light of what has happened in Danish territory.”

The measures could include adopting at EU level the sanctions France imposed last month on two suspected Iranian agents and others from Iran’s ministry of intelligence and security.

France’s security services concluded that the head of operations at the Iranian intelligence ministry had ordered a plot to bomb a rally of the People’s Mujahedeen of Iran (MEK) opposition group in a suburb of Paris in June.

Iran has been blamed in the past for attacks in countries as far afield as Argentina, India and Thailand, and French officials say Tehran is also suspected of carrying out “several” assassinations of opposition figures in Europe since 2015. 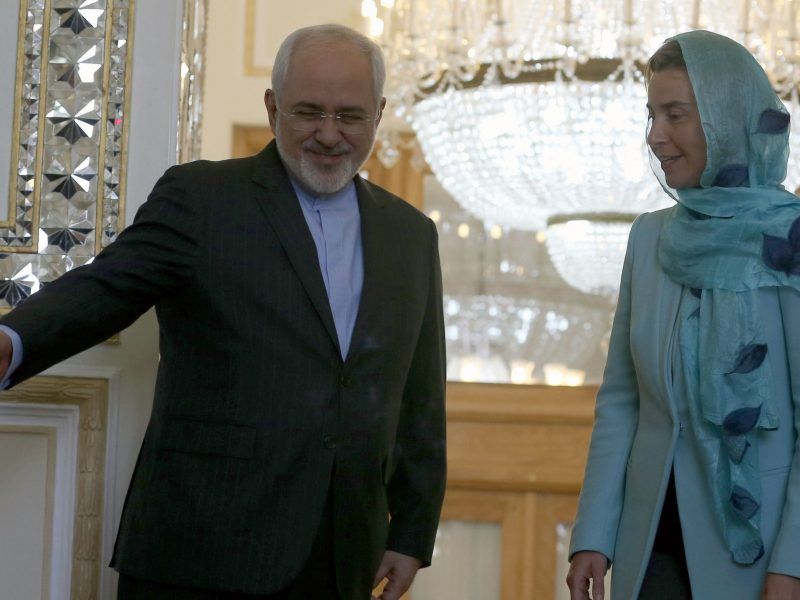