EU countries are unable to adopt a declaration telling China it should abide by the recent ruling by the South China Sea arbitral tribunal, which said there was no legal basis for China to claim historic rights to resources within its nine-dash line, covering nearly 90% of the area.

Diplomats said today (14 July) that the effort to adopt a common statement following the 12 July ruling were likely to fail, as at least two countries had opposed the draft declaration. The draft statement says that the ruling of the Hague court should be respected.

“It is about upholding international law,” a diplomat said.

China will not accept any actions based on the decision yesterday (12 July) by the South China Sea arbitral tribunal, according to its president, and premier. They made the remarks while meeting with European Council President Donald Tusk and European Commission President Jean-Claude Juncker in Beijing.

Work is continuing today, diplomats said, adding however that there was little chance to gather unanimity. Three countries, Greece and Croatia, had reportedly broken the silence procedure, a diplomat said.

Another diplomat commented, “Some countries don’t want to annoy China.” This may be true for Greece and Hungary, but Croatia has its own reasons to keep its distance from rulings on arbitral tribunals, in light of its own conflict with Slovenia, over Piran Bay.

The Chinese Shipping company Cosco Holding Co. is expected to invest more than half a billion euros in the Greek Port of Piraeus within the next five years. The deal, transferring a 67% stake in the port to Cosco, has been years in the making and was approved by a large majority in Greece’s parliament two weeks ago.

Hungary is one of the Central European countries who want to bank on China relations. One of the big projects discussed is the modernisation of the Belgrade-Budapest railroad by Chinese companies.

At the third summit of Central and Eastern Europe (CEE), held in Belgrade on 16 and 17 December, China announced new funds and ventures with the region, stressing that the cooperation will be in line with European standards. EURACTIV Serbia reports.

In the case of Croatia, last year, the country withdrew from an arbitration panel created to resolve a long-running border row with Slovenia. Croatia said that a Slovenian judge has allegedly broken the tribunal’s impartiality rules.

Despite long-standing good neighbourly relations between Croatia and Slovenia, the border dispute between the two countries remains unresolved. The main issues are how much access Slovenia will be granted to the coastline and the high seas, and whether to settle the dispute on the basis of international law or historical reasoning, writes Žiga Turk, secretary-general of the Reflection Group for the future of Europe, in a May blog post.

China has refused to participate in the court case. Beijing says the court has no jurisdiction and China cannot be forced to accept its resolutions. 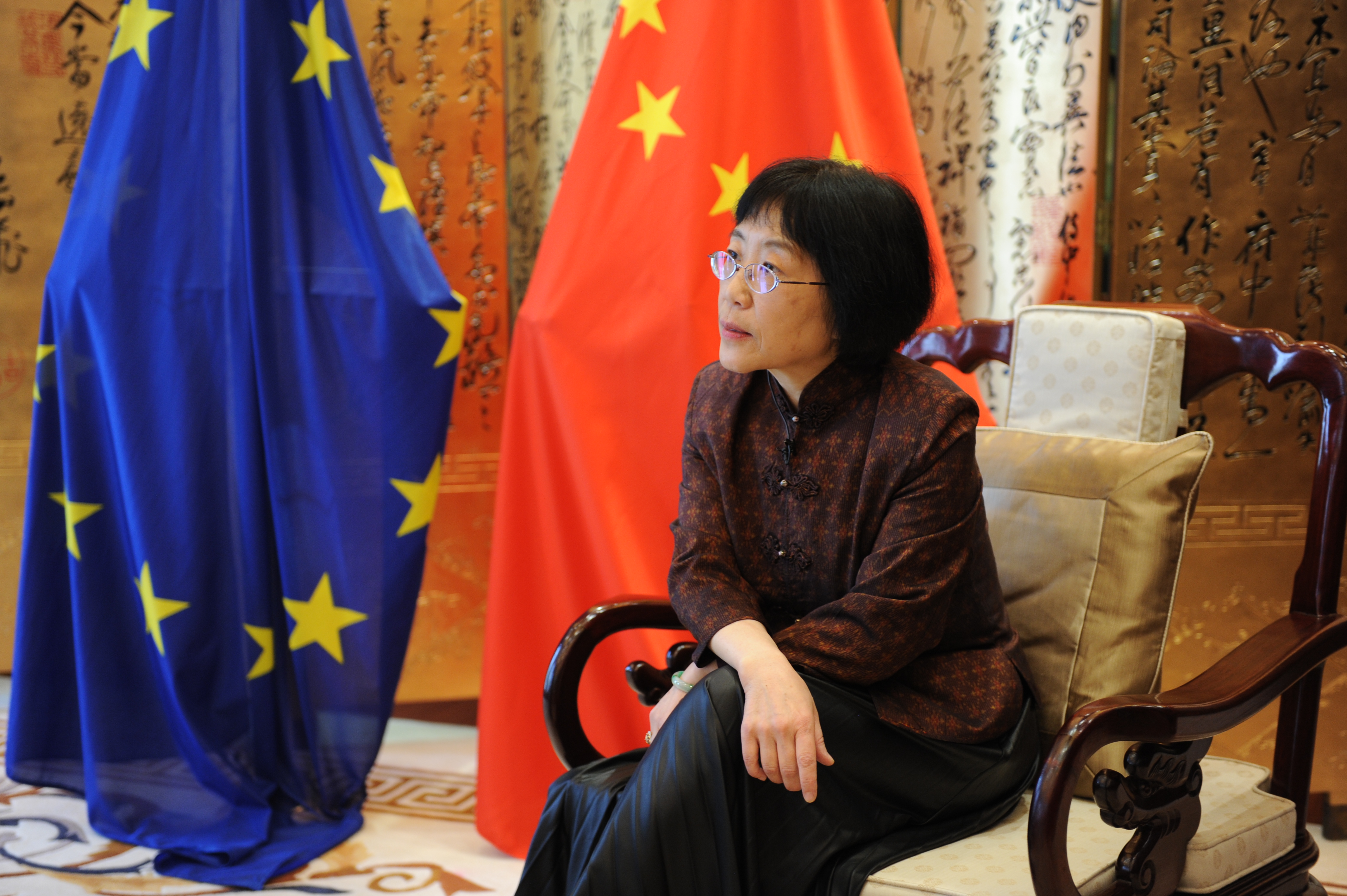 A diplomat said it would be better to abandon efforts to adopt a common statement, in order to avoid further embarrassment for the EU.