Presenting its Neighbourhood and the World proposal to reporters on Thursday (14 June), EU High Representative on Foreign Affairs, Federica Mogherini, said that it was “first and foremost a political statement in favour of a stronger European Union in international affairs.”

The Commission plans to allocate €123 billion to overseas spending in the next seven year EU budget between 2021 and 2027, an increase of close to 30%. However, that includes incorporating the €30 billion European Development Fund, which had previously been overseen by governments, into the budget.

The text will form part of the multi-annual financial framework that will be debated by government’s and the European Parliament in the coming months.

The Commission’s focus on migration has prompted a number of development NGOs and MEPs to complain that the EU wants to downgrade its development priorities in favour of migration control.

But Mogherini defended the proposal, under which around €9 billion will be assigned to migration-related spending

“We do not want the next Commission to have to deal with the migration crisis we faced without the financial and institutional capacity,” said Mogherini.

“We have to deal with countries of origin and transition, and need long-term programmes to deal with the root cause of migration,” she said.

Commenting on the focus on migration, Emily Wigens, Interim Brussels Director for the ONE campaign said that “Europe’s leaders must recognise that there can be no long-term solution to the refugee crisis without a visionary and ambitious new partnership with Africa.” 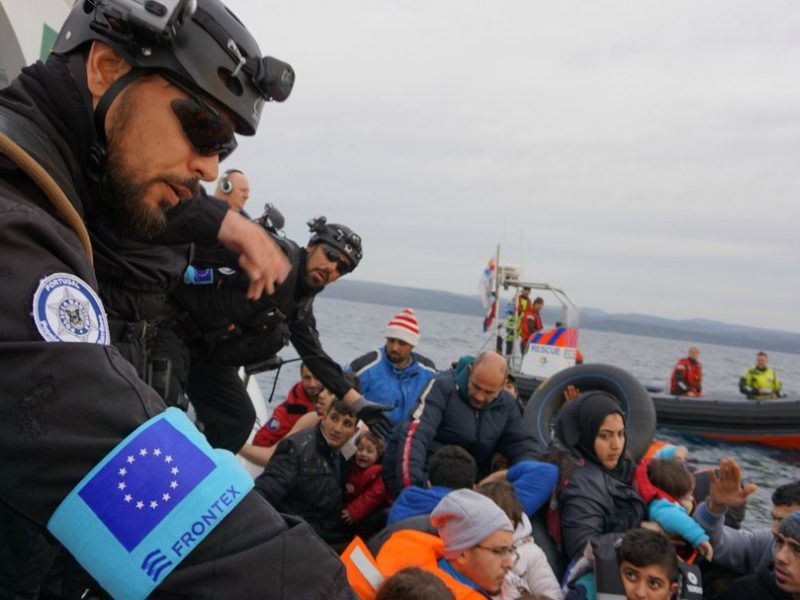 Meanwhile, the EU executive says that establishing a single instrument “will eliminate artificial bureaucratic barriers”, with Mogherini telling reporters that an EU-organised meeting of young leaders could not invite leaders from Iraq and the Gulf because they did not come from a designated region.

However, the increased flexibility has also prompted concerns among civil society groups.

“Clear rules for transparency, governance and predictability are needed to counterbalance the proposed flexibility for aid spending. As it stands, the EU will be able to divert money to its own interests more easily,” said Oxfam’s EU Policy Advisor, Hanna Saarinen.

“If we don’t know where development money is supposed to go, we can’t be sure it will reach the people who need it most,” she added.

Others accused the Commission of diverting aid to suit the interests of EU countries.

“Clearly, the EU has lost sight of aid’s original purpose. Rather, development aid is now considered a tool to leverage partner countries’ cooperation on matters linked to EU’s interests, such as security and migration,” said Global Health Advocates in a statement.

“Aid diversion is the biggest risk of the Commission’s proposal. While aid is already being instrumentalised in favour of EU self-interests, this proposition would legitimate this threat,” said Bruno Rivalan, a Board member of CONCORD.

He added that there would be extra EU spending in sub-Saharan Africa and the Western Balkans, as well as on climate change, human rights and democracy.

Spending in sub-Saharan Africa is set to see the biggest increase, from €26.1 billion to €32 billion over the seven years.

“We are better equipped politically, financially and legally,” he said, adding that the EU’s development commitments “will not be sacrificed to short-term pressures.”

For his part, EU Humanitarian aid commissioner Christos Stylianides, said that his department’s budget would increase from €8.5 billion to €11 billion under the blueprint.