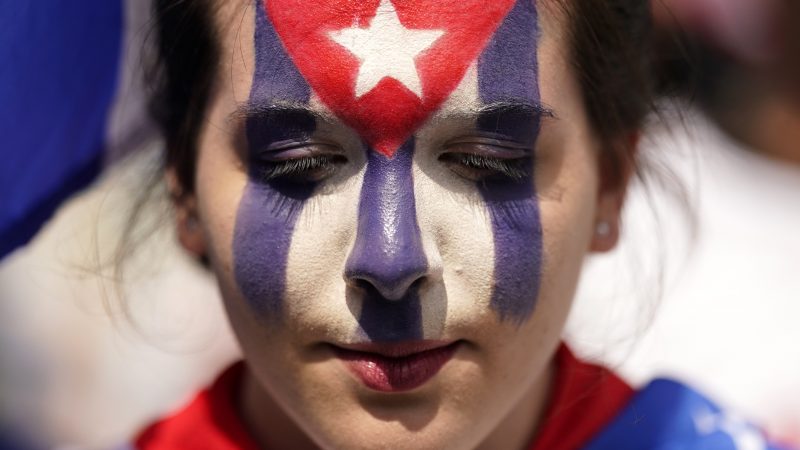 The European Union is “very concerned about the repression” of protests in Cuba and urges the government to release all arbitrarily detained protesters, the EU said on Thursday (29 July) in its strongest statement to date on the matter.

Summary trials have begun for those detained in unprecedented protests nationwide over shortages, power outages and a lack of freedoms on 11 July, amid a deep economic crisis that has been exacerbated by the pandemic and US sanctions.

Rights groups have reported around 700 people detained, including several minors. The government has not given its own figures yet but denies that anyone was detained simply for protesting, rather on charges of public disorder, vandalism, contempt of authorities and other offences.

“We call on the Cuban government to respect the human rights and freedoms enshrined in universal Human Rights Conventions,” the EU’s top diplomat Josep Borrell said in the statement.

It came three days after the foreign ministers of the United States and 20 other countries including a handful of EU member states condemned the mass arrests.

“We urge (the government) to release all arbitrarily detained protesters, to listen to the voices of its citizens, and to engage in an inclusive dialogue on their grievances,” Borrell said.

The EU has avoided public confrontation with Cuba over human rights issues ever since in 2016 signing a new agreement to normalize relations that no longer sought to coerce the Communist-run Caribbean island into democratic reform. The deal was part of a broader Cuban detente with the West.

Cuban Foreign Minister Bruno Rodriguez said on Twitter he “strongly rejected” the EU statement, which he criticized for not mentioning the “genocidal US blockade” for which the government largely blames the country’s hardships.

Some of Havana’s allies like Mexico and Russia have reacted to the protests by denouncing the US trade embargo, and the Organization of American States had to postpone a special meeting on Cuba due to disagreement among member states over its treatment of the matter.