EU urges Moscow to free Navalny on anniversary of his arrest 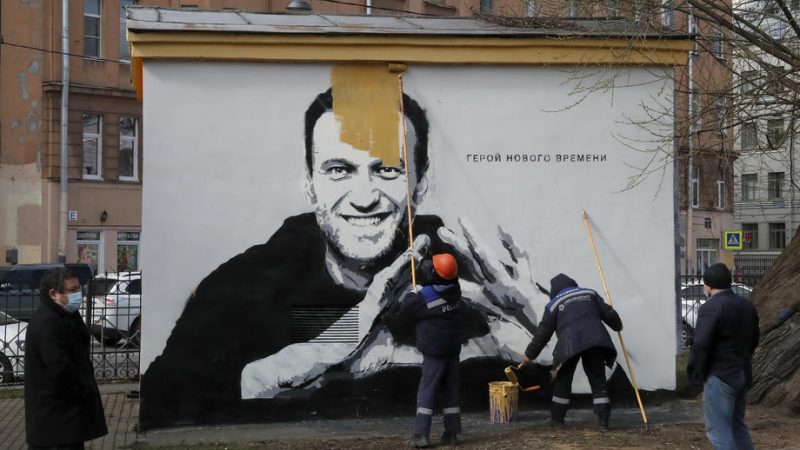 The European Union called on Moscow on Monday (17 January) to immediately release Alexei Navalny, Russian President Vladimir Putin’s most vocal critic, who was jailed a year ago in what the EU condemned as a politically motivated act.

“Today marks one year since the arrest and imprisonment of Russian opposition politician Alexei Navalny upon his return to Russia from life-saving medical treatment in Berlin after an assassination attempt on the Russian territory,” EU foreign policy chief Josep Borrell said in a statement. 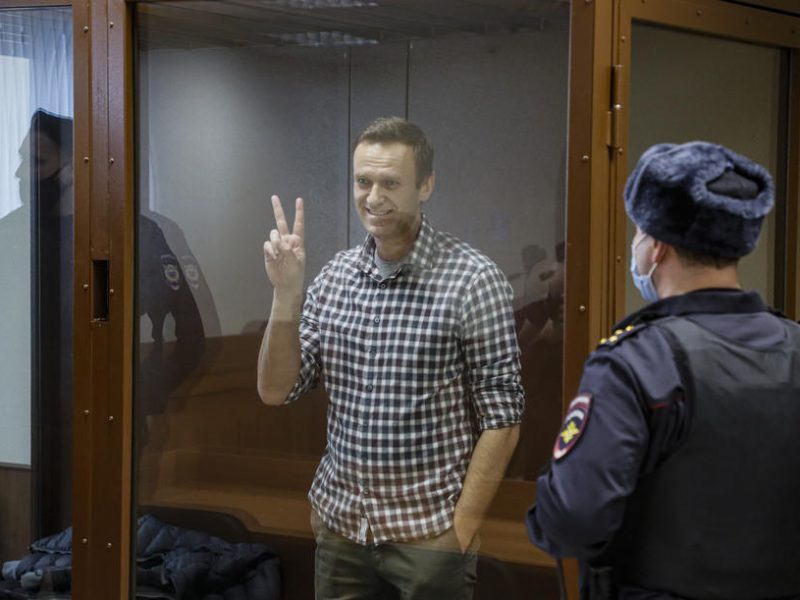 A year after arrest, Navalny says no 'regret' about return to Russia

The Kremlin’s most prominent critic Alexei Navalny said Monday (17 January) he did not regret returning to Russia a year ago, despite his jailing and a historic crackdown on the opposition.

Navalny was detained in a Moscow airport on his return …

“We reiterate our call on the Russian authorities for his immediate and unconditional release without further delay.”

Borrell also condemned what he called a consistent disinformation campaign against Navalny and his associates in Russian state media, as well as the persecution of members of the opposition leader’s network.

Russian authorities have in recent months cracked down on groups affiliated with Navalny, 45, who is serving two-and-a-half years in prison for parole violations related to a fraud case he says was politically motivated. 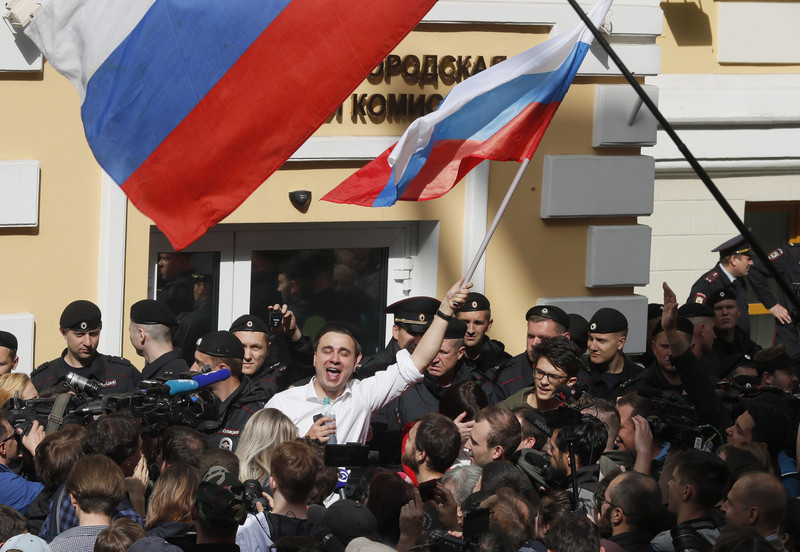 In June, a Russian court ruled that Navalny’s anti-corruption foundation was “extremist”.

Navalny was flown to Germany for medical treatment in August 2020 after being poisoned in Siberia with what Western experts concluded was the military nerve agent Novichok.

The Russian government has denied it was behind the poisoning and rejected the experts’ findings – which prompted a fresh wave of sanctions against Russia – and accused the West of a smear campaign against it.