EU, US agree to resume trade in mussels, clams and oysters 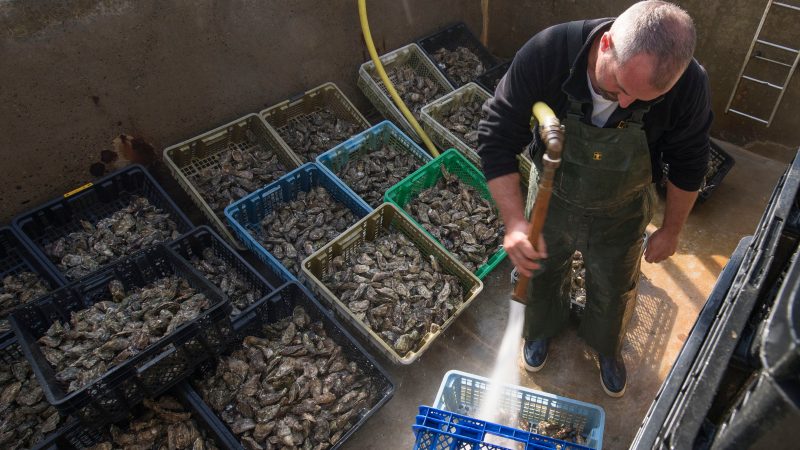 The European Union and the United States have agreed to resume trade in mussels, clams and oysters from the end of February after they were halted more than a decade ago, marking another step in improved transatlantic relations.

Trade in bivalve molluscs, also including cockles and scallops, came to a halt in 2011 due to differences in regulatory standards, but will resume for the Netherlands and Spain and the US states of Massachusetts and Washington.

The US Trade Representative’s office said the two sides had concluded negotiations on Friday (4 February). The European Commission, which oversees trade for the 27 EU nations, said it had now adopted relevant legislation.

The Commission and the US Food and Drug Administration carried out audits in 2015 and, after years of discussions, have recommended that the food safety systems for raw molluscs in the US states and EU countries could be considered equivalent.

The Commission said trading opportunities could be extended to more EU countries in future under a simplified authorisation procedure agreed between the two sides, the first time a US agency has agreed such a process.

EU trade commissioner Valdis Dombrovskis said in a statement both sides had worked hard to resolve this long-standing issue.

“It shows that our efforts to forge a positive, forward-looking trade agenda with the United States are paying off,” he said.

In 2020, the United States was one of the world’s largest seafood exporters, with global sales of $4.5 billion. Last year, its seafood product exports to the EU exceeded $900 million.

Since the start of the Biden administration, the United States and the EU have suspended disputes over subsidies for Airbus and Boeing and over steel and aluminium and set up a forum to coordinate on technology.

After US President Joe Biden’s election victory in November 2020, the European Union also removed EU tariffs on US lobsters in return for reduced US duties on EU exports from ceramics to prepared meals worth an annual $200 million. 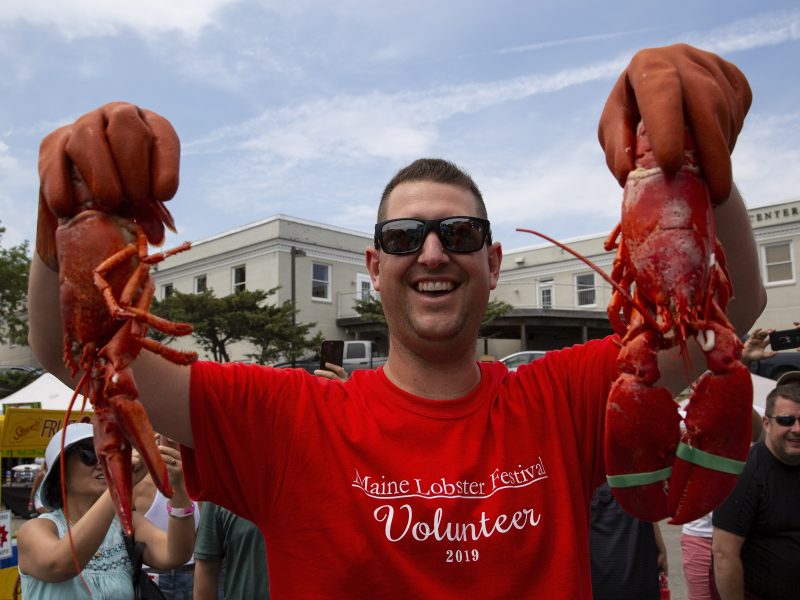 European Union lawmakers have backed a small trade deal with the United States to remove EU tariffs on US lobsters following Democrat Joe Biden’s victory in the US presidential election.