EU, US and NGOs ‘deeply worried’ about Afghan women and girls 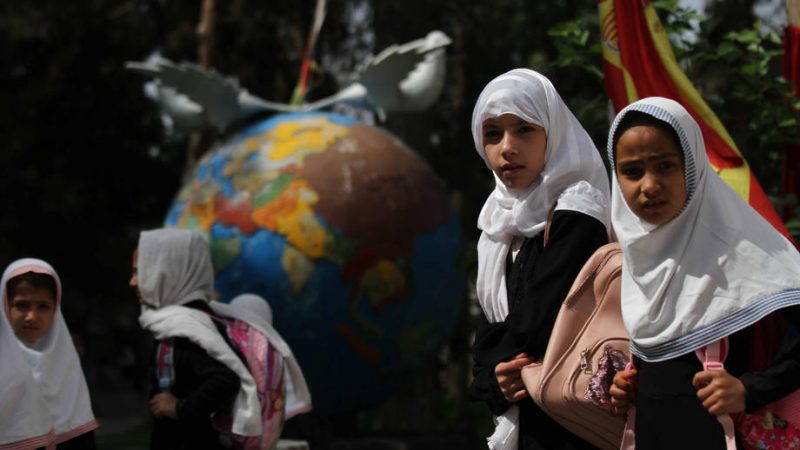 “We are deeply worried about Afghan women and girls, their rights to education, work and freedom of movement. We call on those in positions of power and authority across Afghanistan to guarantee their protection,” read the statement.

“Afghan women and girls, as all Afghan people, deserve to live in safety, security and dignity. Any form of discrimination and abuse should be prevented. We in the international community stand ready to assist them with humanitarian aid and support, to ensure that their voices can be heard,” it added.

They said they would closely watch to see how “any future government ensures rights and freedoms that have become an integral part of the life of women and girls in Afghanistan during the last twenty years”.

The statement came as Western countries continue to conduct evacuation flights out of Kabul for their nationals and for Afghans who helped them during the last two decades.

The Taliban’s previous period in power, before they were ousted in a US-led invasion in 2001, was characterised by a brutally literal interpretation of Islam that prevented Afghan women from working or studying, or travelling without a male “guardian”, and imposed cruel penalties for breaking the law.

However, since seizing power over the weekend in a lightning advance that took the US and its allies by surprise, the Taliban say they will behave differently this time around.

Striking a doveish tone in his first news conference on Tuesday, Taliban spokesman Zabihullah Mujahid, surprisingly announced they would allow Afghan women to work and study “within the limits of Islamic law” and assured that media workers would be able to conduct their jobs freely as long as they did “not work against national values.” 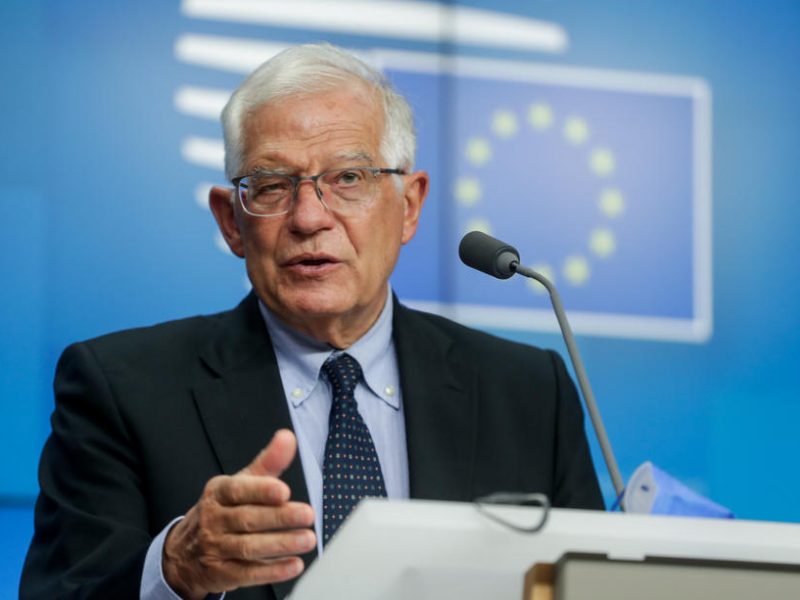 The EU will have to engage in talks with the Taliban to provide support to the Afghan people even if it does not recognise them as legitimate rulers of the country, EU’s chief diplomat Josep Borrell said on Tuesday (17 …

EU leaders and the international community, however, remain sceptical and have voiced concern that the Taliban’s brutal reputation and imposition of Islamist rule could hurt women’s rights and trigger a new wave of migration towards Europe.

Austria, which has insisted that it plans to keep deporting irregular migrants back to Afghanistan, on Monday suggested setting up “deportation centres” in nearby countries as an alternative.

Vienna, alongside five other EU member states that warned the European Commission last week against halting the deportation of rejected Afghan asylum seekers arriving in Europe despite the Taliban’s advances.

Since then, three of the six – Denmark, Germany and the Netherlands – have reversed their position.

The UN Refugee Agency (UNHCR) on Tuesday issued a non-return advisory for Afghanistan, calling for a halt to forced deportation of Afghan asylum seekers who had their claims rejected.

“UNHCR’s advisory against forced returns to Afghanistan remains in effect until security, rule of law and the human rights conditions improve enough in the country to allow for safe and dignified returns,” she said.