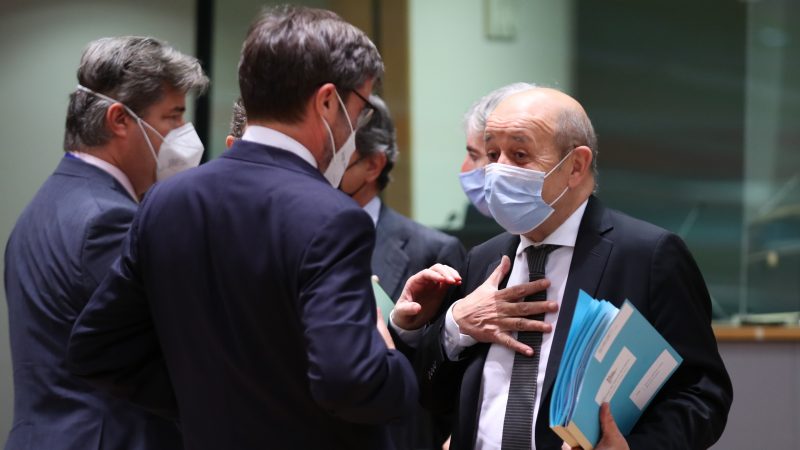 The European Union said on Monday (12 July) it wanted to agree by the end of July the legal framework for a sanctions regime targeting Lebanese leaders, but cautioned that the measure would not be immediately implemented.

Led by France, the EU is seeking to ramp up pressure on Lebanon’s squabbling politicians after 11 months of a crisis that has left Lebanon facing financial collapse, hyperinflation, electricity blackouts, and fuel and food shortages.

The move is part of broader international efforts to force a stable government capable of carrying out crucial reforms to emerge from nearly a year of political chaos and economic collapse following a blast that ravaged Beirut port. 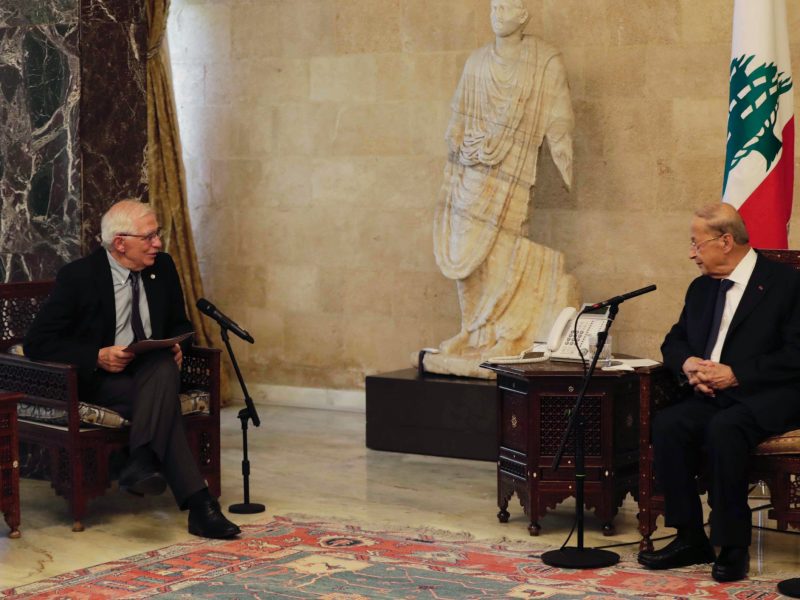 The EU’s foreign policy chief said a fight among Lebanese leaders is at the heart of its government crisis and he urged them to set their feud aside and form a cabinet or risk a total financial crash and sanctions.

“I can say that the objective is to complete this by the end of the month. I am not talking about the implementation of the regime, just the building of the regime according to sound legal basis,” EU foreign policy chief Josep Borrell told reporters in Brussels.

Nearly a year after the 4 August explosion, which killed more than 200 people, wounded thousands and devastated swathes of the capital, Lebanon is still headed by a caretaker government.

“Lebanon has been in self-destruct mode for several months,” French Foreign Minister Jean-Yves Le Drian told reporters in Brussels. “Now there is a major emergency situation for a population that is in distress.”

The EU first needs to set up a sanctions regime that could then see individuals hit by travel bans and asset freezes, although it may also decide to not list anybody immediately.

Le Drian said there was now a consensus among the bloc’s 27 nations for a regime.

Criteria for EU sanctions such as travel bans and assets freezes for Lebanese politicians are likely to include corruption, obstructing efforts to form a government, financial misdeeds and human rights abuses, according to a diplomatic note seen by Reuters.