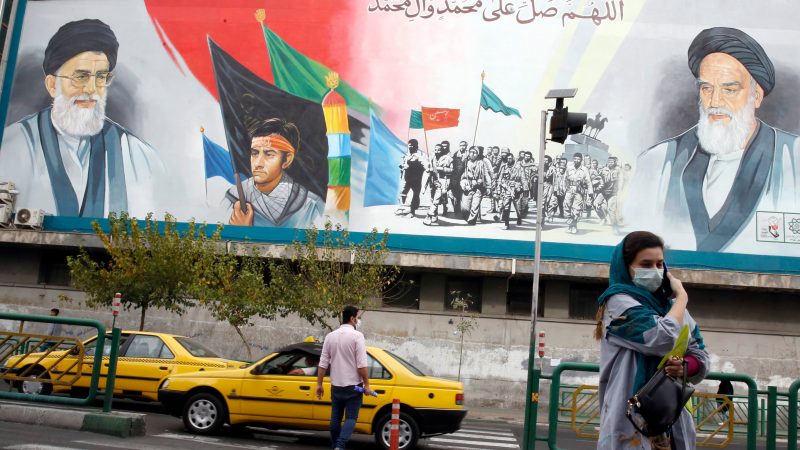 EU foreign policy chief Josep Borrell has warned the Iran nuclear deal is at a “critical juncture”, as Tehran’s moves to breach it threaten efforts to get the US back on board.

“We have seen very concerning developments on the nuclear side as well as new rounds of US sanctions,” Borrell wrote to EU foreign ministers in a letter seen by AFP on Tuesday (18 January).

“That risks undermining diplomatic efforts, including ours, to facilitate a US return to the JCPOA and to bring back Iran to the full implementation of its JCPOA commitments,” said the letter sent ahead of a meeting of the top diplomats on Monday.

The JCPOA, or Joint Comprehensive Plan of Action, is the instrument agreed to implement the 2015 accord.

The EU and other signatories to the pact are pushing to get US President-elect Joe Biden to return to the agreement after scrambling to keep it alive following Donald Trump’s withdrawal over two years ago.

But they face a struggle to get Iran and the US back on the same page after Trump reimposed harsh sanctions and Tehran responded by breaching limits set by the deal.

The Iranian government has signalled a readiness to engage with Biden, who takes office on 20 January and has himself expressed willingness to return to diplomacy with Tehran.

But supreme leader Ayatollah Ali Khamenei has insisted the US must start out by lifting its sanctions on Tehran.

That could be a tough sell as Iran has set about pushing back against the constraints in the deal that sought to curb its nuclear programme in return for relief from the punitive measures.

Signatories Britain, France and Germany on Saturday called on Iran to halt plans to produce uranium metal, after Tehran told the UN’s nuclear watchdog it was advancing research on the issue.

That move came after Iran announced earlier in January that it had started the process of enriching uranium to 20%. 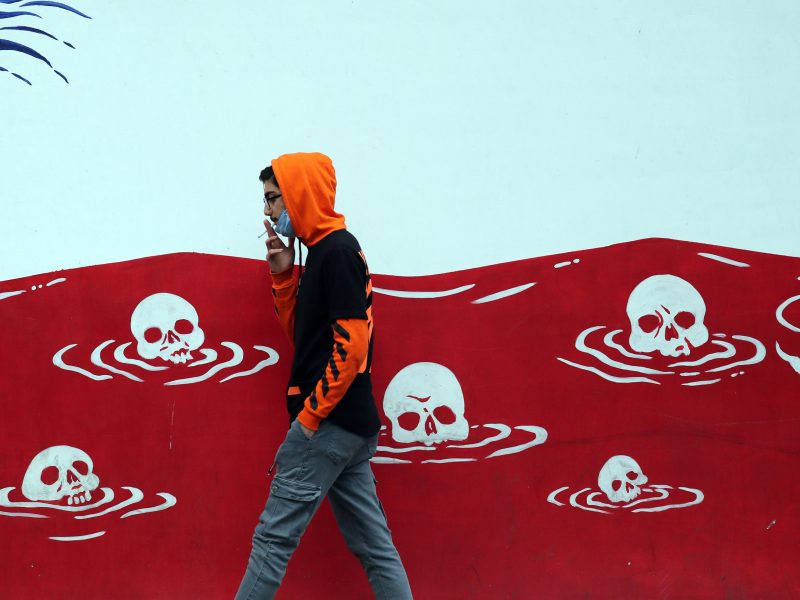 The European Union warned on Monday (4 January) that Iran’s move to enrich uranium to 20% would be a “considerable departure” from Tehran’s commitments under the 2015 nuclear deal.

That represents its biggest break yet from its commitments under the 2015 nuclear deal struck with world powers.