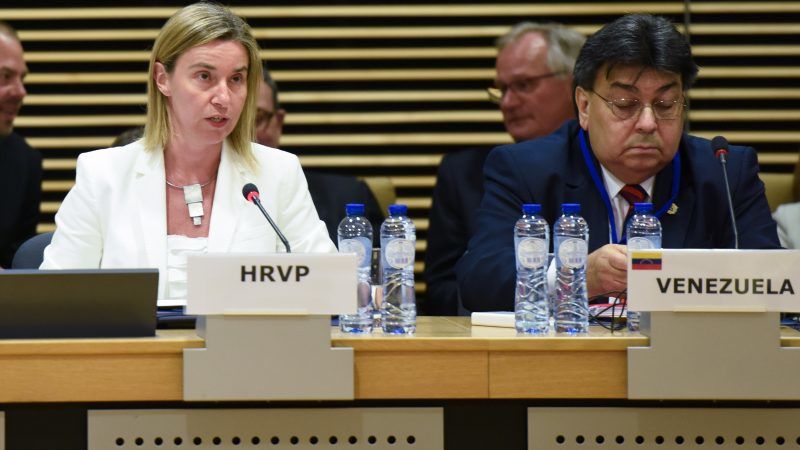 European Union foreign policy chief Federica Mogherini said in a statement that “the EU and its member states will consider the adoption of adequate measures” as a result of the vote.

The elections took place “without complying with the minimum international standards for a credible process, not respecting political pluralism, democracy, transparency and rule of law,” the statement said.

It also cited “major obstacles” to the Venezuelan opposition taking part, adding that “numerous reported irregularities during the election day, including vote buying, stood in the way of fair and equitable elections”. 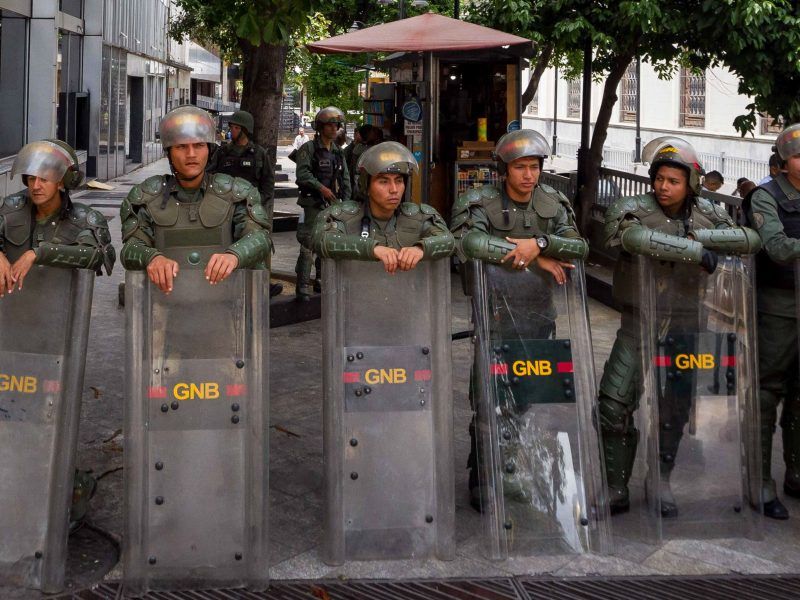 The reaction from Brussels came after President Donald Trump ratcheted up the pressure on Maduro following what the United States called a “sham” election by tightening American sanctions on Caracas. 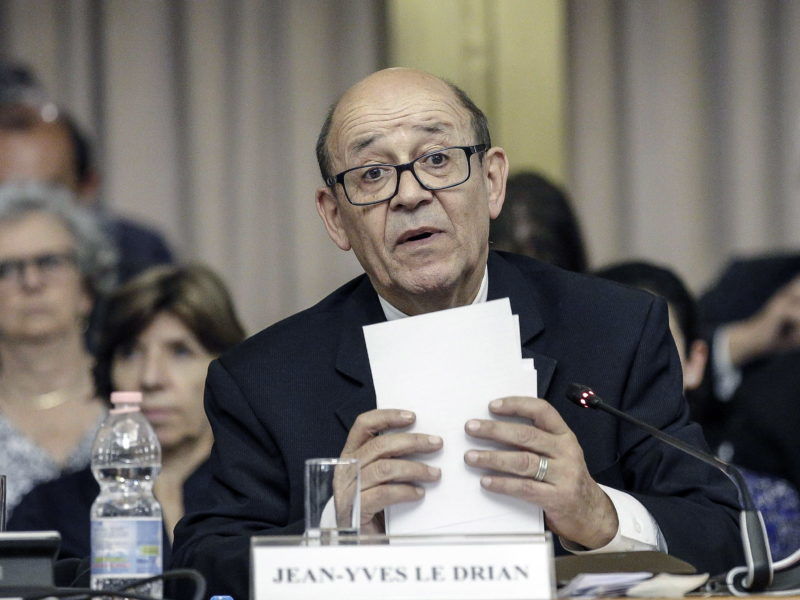 Venezuela’s government and opposition will hold a round of talks in the Dominican Republic today (13 September), France’s foreign minister said yesterday, warning Caracas that it risked EU sanctions if it failed to engage in negotiations.