The EU's closest neighbours are not its biggest fans. [Shutterstock]

The world’s three most populated countries, China, India and the United States, have a more positive view about the EU than close neighbours like Russia, Norway and Switzerland, a Eurobarometer survey found.

The EU published on Wednesday (2 August) a new survey that for the first time included the views of people in eleven non-EU countries about the EU.

In China, the US and India, which together represent 49% of the world population and 61% of global GDP, a majority of people have a positive opinion about the EU.

On the contrary, it seems that “close neighbours” do not share such a view. 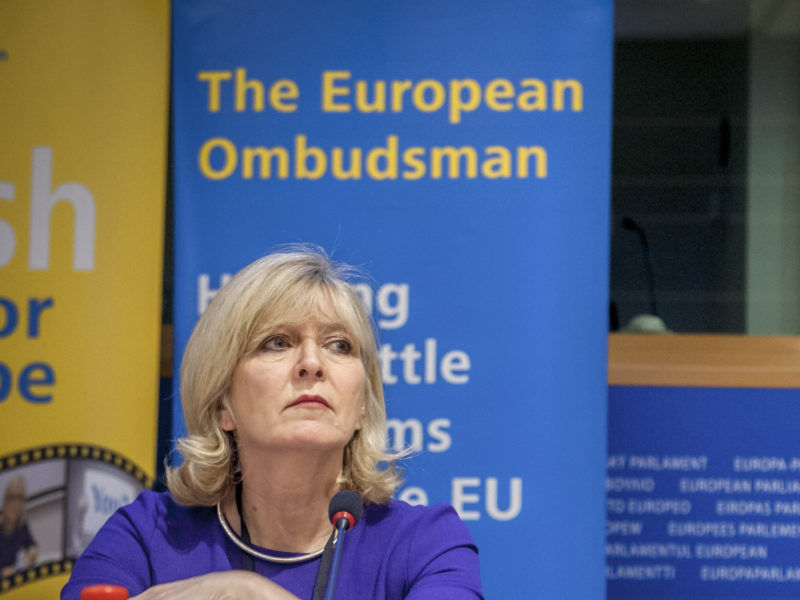 Russia, Norway and Switzerland tend to have “mixed feelings”, Eurobarometer noted, underlining that between 43% and 46% have a positive view of the EU.

Another important element was the question about how people perceive the EU as “a place of stability in a troubled world”.

Eurobarometer also noted that the EU was globally perceived as such; however, there were significant differences “from 82% in India thinking that way to 49% in Turkey – but this is not the case in Russia where only 33% share this view and 61% the opposite”.

In the meantime, the survey found that EU citizens are increasingly optimistic about the continent’s future (56%), a 6% increase compared to autumn 2016.

Interestingly, for the first time terrorism became the top concern of EU citizens who believe (44%+12% since autumn 2016) that it’s the main challenge of the EU, according to the survey.

In May, the Commission proposed the 2018 EU budget with security taking a center stage.

It’s followed by immigration (38%) while the economic situation (18%), the state of member states’ public finances (17%) and unemployment (15%) are almost unchanged.

Wind of optimism blows on global climate politics, in spite of Trump

Despite Donald Trump’s decision to pull the United States out of the Paris Agreement, it is hard not to feel a sense of optimism on global climate politics as world leaders gather in Hamburg for the G20, writes Taylor Dimsdale.