Europe airlines call for US date for flight resumption 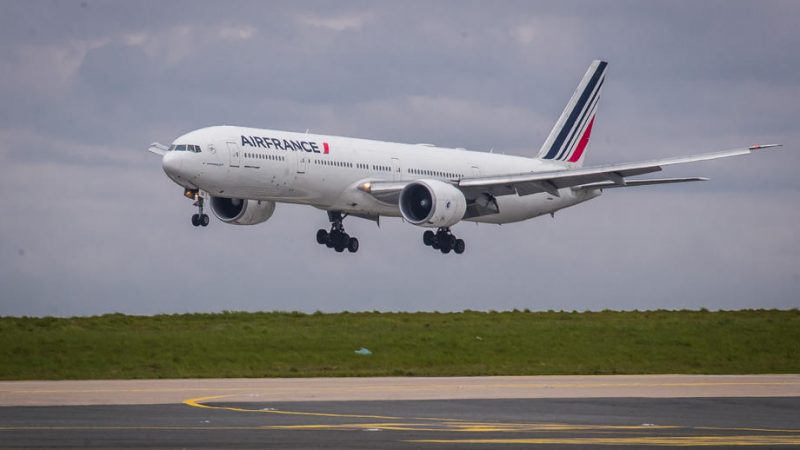 Europe’s airlines on Wednesday (13 October) urged the US authorities to provide a date for the reopening of its borders to vaccinated passengers and for an agreed list of recognised vaccines.

US President Joe Biden announced last month that the US would reopen its borders to passengers vaccinated against Covid from November, in particular from the European Union. 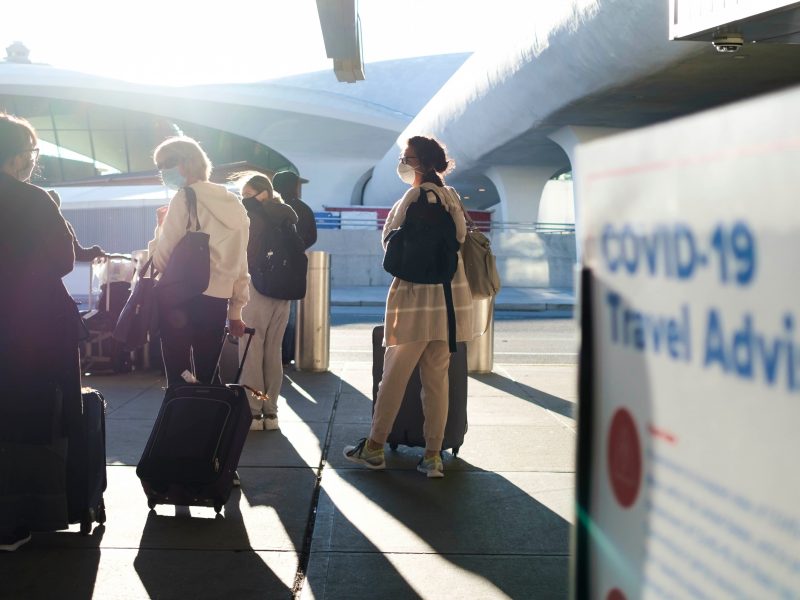 US to end travel bans for vaccinated passengers

The United States announced Monday (20 September) it will lift COVID travel bans on all air passengers in November if they are fully vaccinated and undergo testing and contact tracing.

In an effort to slow the spread of the coronavirus, US borders were closed in March 2020 to travelers coming from the European Union, Britain and China, with India and Brazil added to the list later. Overland visitors from Mexico and Canada were also banned.

But Airlines for Europe (A4E) said in a statement they were still waiting for a date, in a statement issued following a meeting of industry leaders in Brussels.

“A clear date for the reopening is urgently needed, together with an alignment of transatlantic travel rules,” said the statement.

Washington also needed to recognise the Digital COVID Certificate (DCC) developed by the European Union, a system that had become the “de factor global standard”, the statement added.

“A common approach between the EU and the US is paramount to provide clarity and ensure passenger confidence,” said Thomas Reynaert, A4E’s managing director.

The group called on US officials to agree a list of approved vaccines, urging them to take the WHO-approved vaccine list as the working basis for future talks.

One sticking point is that the US authorities have not yet cleared the AstraZeneca vaccine, widely used in European countries.

A White House official said Tuesday that details were still being sorted to allow vaccinated air travelers to enter the United States, including plans on how to undertake contact tracing on such visitors. Passengers will also be tested for the coronavirus, the official said.

European airlines such as Air France, KLM and Lufthansa have been deprived of a large part of their business because of the 18-month shutdown in transatlantic flights.

Flights to North America account for 40% of Air France’s turnover.