European diplomat: ‘At UN, US treats us like the Chinese’ 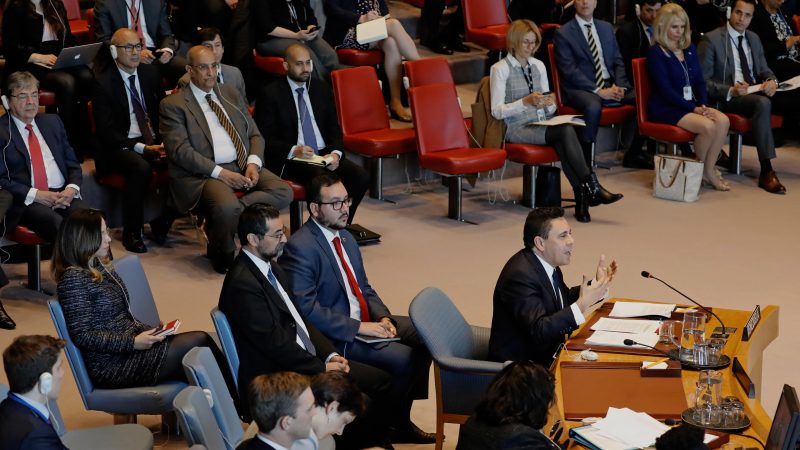 European diplomats complain that Washington has shown little interest in working with them to address global crises and appears indifferent to the prospect of going it alone on the international stage.

The 15 members of the Security Council — five of which are European Union members — will hold a retreat on Friday (3 May) outside New York, but there is little hope of reviving the US-EU entente.

“The current level of disagreement is not new, and relations were arguably worse in 2003 than they are today,” said Richard Gowan, UN director of the International Crisis Group, referring to the Franco-US rift over the Iraq war.

“But the US and Europeans are clashing very regularly now.”

In December, the United States locked horns with Britain over Yemen, insisting that a draft resolution include references to Iran and pushing for watered-down language on the Saudi-led coalition, according to diplomats.

Last month, a new disagreement emerged over a British-drafted resolution demanding a ceasefire in Libya.

On the same day that Britain circulated the text to the council, President Donald Trump spoke by phone with Libyan commander Khalifa Haftar whose forces had launched an offensive to take Tripoli.

It remains unclear whether London was aware of Trump’s phone call, but the result was that Britain was forced to put its text on the back burner. 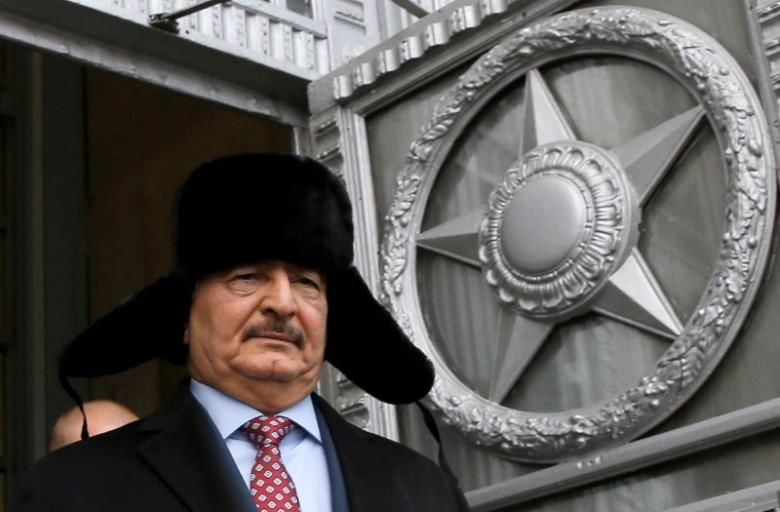 A US official rejected claims that the US was mistreating its council partners. He said the US made clear that it would not support any UN action until the end of ongoing talks with Libyan parties.

“The Americans and French have always sparred at the UN, but it’s unusual for the US to treat the Brits this roughly,” said Gowan.

Last week, Germany was forced to cave in to US threats of a veto over language on reproductive rights and international justice in a resolution on combating rape as a weapon of war.

The language was removed to satisfy Washington’s view that references to reproductive rights encouraged abortion.

Venezuela is a vexing issue for the Europeans who complain that Trump administration officials are using the United Nations as a bully pulpit to push for regime change.

So far, US Vice President Mike Pence, Secretary of State Mike Pompeo and special envoy Elliott Abrams have all appeared at the council.

A European diplomat complained that the US “treats us like the Chinese.”

Another council diplomat said that while the US, France and Britain — permanent council members along with Russia and China — do not appear united it is not “a crisis issue, but differences of views.”

“The current lack of strategic unity among the Western members of the Security Council has created diplomatic space for Russia and China to advance their interests in New York,” said Gowan.

One response to “European diplomat: ‘At UN, US treats us like the Chinese’”