Trump, who says the 2015 accord is a “disaster”, has all but decided to withdraw by May 12, US officials say, and looks set to reject four months of European efforts to address his concerns.

But France, Britain and Germany aim to present to the White House a separate political agreement that commits to taking a tougher stance on Iran if they can agree it in time with the US State Department, their American interlocutors.

Several of the sources said they were sceptical the effort would succeed, and all said the Europeans were also working on damage limitation scenarios if it fails.

“We have a week to continue talking to the Americans to see if we can find an agreement on the deal,” said a senior European diplomat. “But I don’t think there is any reason to be overly optimistic.” 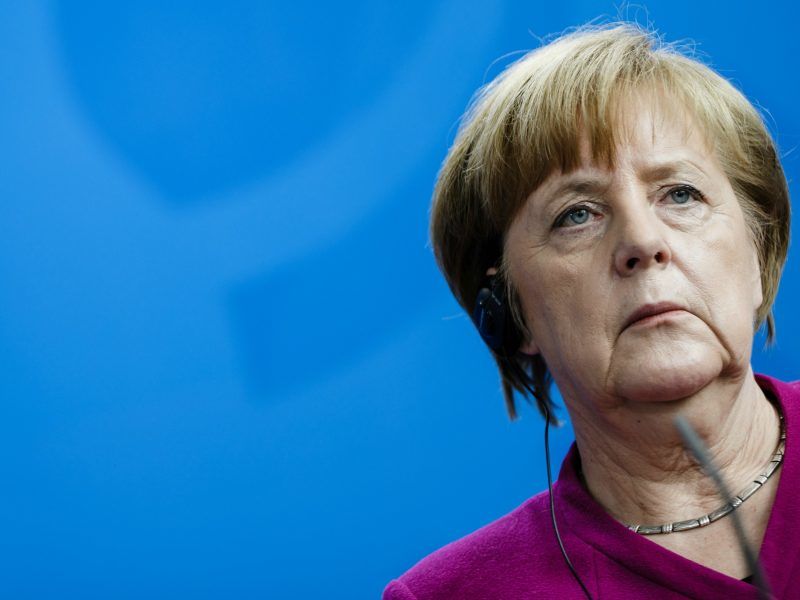 The political agreement, which is a culmination of transatlantic diplomacy, does not include Iran or Russia and China, the other parties to the accord.

It seeks to spell out to Trump that Europe will seek to contain Tehran’s ballistic missile programme, its influence in Syria and Yemen, the terms by which inspectors visit suspect Iranian sites, and “sunset” clauses under which some of its terms expire.

While the Europeans and the Americans have narrowed their differences, they are struggling to agree on how to handle a US desire to extend some of the limits on Iran’s nuclear programme, without reopening the July 2015 accord.

“We’re trying to find the right formulas that respond to the expectations of the Americans, but at the same time do not go against the deal,” said a second senior European diplomat.

“There is a chance of getting an agreement, but even if we have we one, I’m not convinced that it will be enough to stop the US withdrawing,” the diplomat said.

In their package for Trump, the Europeans are also grappling with a US desire to make explicit that Iran must give international inspectors access to military sites. The Europeans say this is already implicit in the original deal.

“There’s a US view that the inspection provisions aren’t strong enough, which is not a view that is shared by the Europeans,” said a third diplomat involved in the discussions.

France’s President Emmanuel Macron and German Chancellor Angela Merkel are continuing to lobby Trump, but with the prospect of him changing his mind remote, the focus has shifted to managing the fallout and avoiding a dangerous vacuum.

Macron in Washington last week proposed that, irrespective of Trump’s decision, there should be a wider discussion between Iran and the powers behind the original deal, which took 12 years to negotiate, working towards a grand bargain.

That would incorporate the existing nuclear deal and the issues currently discussed between Europeans and Americans. But it is hard to see how Iran could be brought back to the table. Tehran says it is abiding by the terms of the 2015 deal and has no intention to renegotiate it.

France, Britain and Germany all say they will stay in the deal even if the United States withdraws, and try to protect and foster trade with Iran that has soared since the European Union lifted most of its economic sanctions on Iran.

Iran’s exports of mainly fuel and other energy products to the EU in 2016 jumped 344% to €5.5 billion ($6.58 billion) compared to the previous year, while investment in Iran jumped to more than €20 billion.

If Trump can’t be persuaded not to withdraw, “the second-best solution is to encourage the Americans to … keep conditions that enable our companies in non-oil related sectors to continue to trade,” said a French official.

The German Economy Ministry said it was waiting for a formal US decision on the Iran deal before deciding whether to stop offering German firms export guarantees for business deals with Tehran. Such guarantees provide state protection for companies doing business abroad when foreign debtors fail to pay.

The prospect of trade with Europe would provide the Europeans with a chance to assuage the Iranians, and dissuade them from rash decisions such as leaving the deal or reviving the nuclear activities they agreed to give up. 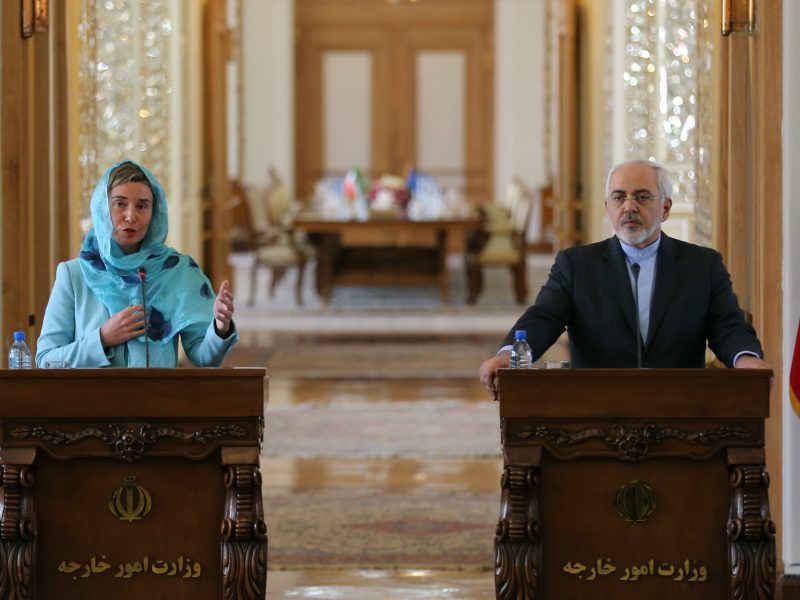 Shielding European firms from US sanctions

Countermeasures could include a special EU blocking statute developed in the 1990s but never fully used, to shield European firms doing business with Iran from US legal action if Washington reimposes sanctions.

But EU plans to keep money flowing to Iran would require the United States to approve non-dollar-denominated export credit facilities and other funding support to help firms enter Iran without fear of American legal ramifications.

Two European officials said reviving the blocking statutes would still be mostly a symbolic step to show the Iranians that Europe was committed to the deal. In practice, companies would fear that investing in Iran would harm their commercial interests with the United States.

“These are good ideas to show the Europeans are committed to the agreement, but we think that if they have to choose between Iran and the United States, they will choose the America,” said the senior Iranian official. 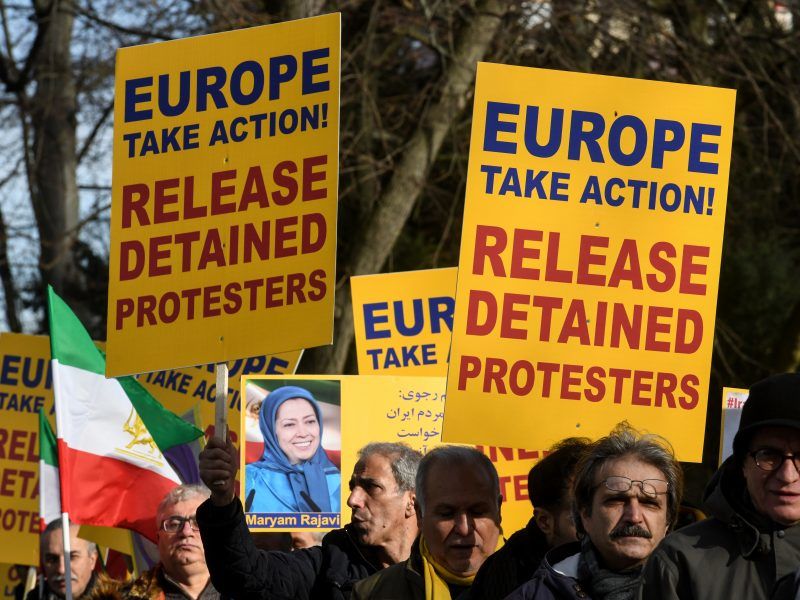