Experts and MEPs from more than 20 countries published on Friday (23 November) an open letter complaining that the East STRATCOM team established within the European External Actions Service remains understaffed and underfunded.

A year ago, 65 European security experts and parliamentarians from 21 countries signed a declaration explicitly blaming EU foreign affairs chief Federica Mogherini for not doing what she should do to name Russia “as the main source of hostile disinformation” and for not taking adequate counter-measures.

In particular, they called on Mogherini to triple the capacity of the EEAS East STRATCOM team and give it a budget in millions of euros, so it could start implementing its mandate as stipulated by the member states and the European Parliament. 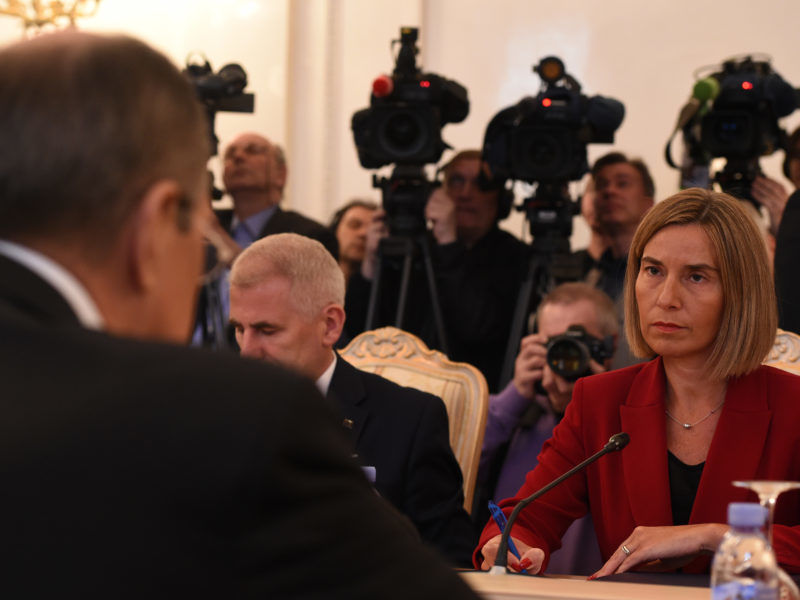 Roughly the same people stated today that “this has not happened”.

“The only budget given to the understaffed team is €1.1 million through the European Parliament and as a result, the team still has no permanent budget enabling strategic long-term planning. The EU response to Russia’s disinformation is based on just a couple of experts mainly paid by the member states, while the official investment by Russia alone in its propaganda channels is over one billion euros,” the experts wrote.

Together with 60+ parliamentarians & security experts from 20+ countries, we are urging @JunckerEU & @FedericaMog to

The experts warned that with the European elections approaching, the EU is not taking the appropriate measures and that the Union is failing as a security provider to its citizens. “It gives way to malign actors to freely interfere”, they wrote.

As the Commission is about to present the Action Plan on disinformation, the experts called on Commission President Jean Claude Juncker and Mogherini to clearly identify Russia as the main source of hostile disinformation against the EU and its values.,

The experts also urged them to open positions for 30 additional experts with East STRATCOMM and to provide it with an annual budget of at least €5 million for research, monitoring and campaigns.

The Open letter invites all those who would want to support the cause to sign the letter.

News outlets such as Sputnik and RT, funded directly or indirectly by the Kremlin, have one objective – creating a parallel reality, Western experts have warned. RT’s budget alone is reportedly $300 million a year.