Factbox: Will the Afghan crisis trigger a new refugee crisis for Europe? 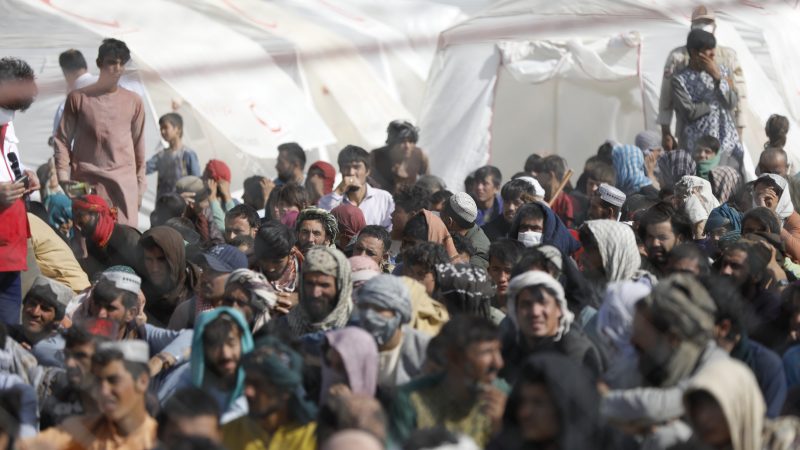 A handout photo made available by Iranian Red Crescent shows Afghan refugees gather in Iran-Afghanistan border in Sistan-Blochestan province, south-eastern Iran, 16 August 2021 (issued 19 August 2021). According to Iranian Red Crescent official website, after Taliban took-over the rule in Afghanistan, some Afghan refugees fled to the Iranian borders hoping to enter to Iran. Reports state refugees were sent back to Afghanistan the next day after getting food and help. [Handout photo/EPA/EFE]

The Taliban’s takeover of Afghanistan has stoked fears of an exodus of Afghans and a repeat of Europe’s 2016/16 migration crisis, when more than a million people from the Middle East fled to the continent and resettled there.

Thousands of Afghans have already left or are desperately trying to get on planes leaving Kabul, fearing a return to the austere interpretation of sharia (Islamic law) imposed during the previous Taliban rule that ended 20 years ago.

Will there be a mass exodus from Afghanistan?

Fear of harsh sharia is not the only reason why Afghans might flee. Violence, drought and COVID-19 have already left millions of Afghans in need of humanitarian aid, and many of them could become economic migrants in the months ahead.

The Taliban have closed key border points and there has been a “very limited” number of Afghans crossing frontiers, but the European Union says it expects “increased migratory pressure” in the longer run due to instability under Taliban rule.

The UN’s refugee agency says more than 550,000 Afghans have been uprooted internally since January due to the worsening security situation, and the European Union has urged member states to ramp up admission quotas for Afghans in need of protection, particularly for women and girls.

Britain has said it will welcome up to 5,000 Afghans during the first year of a new resettlement programme, prioritising women, girls and minorities, and up to 20,000 in the long term. 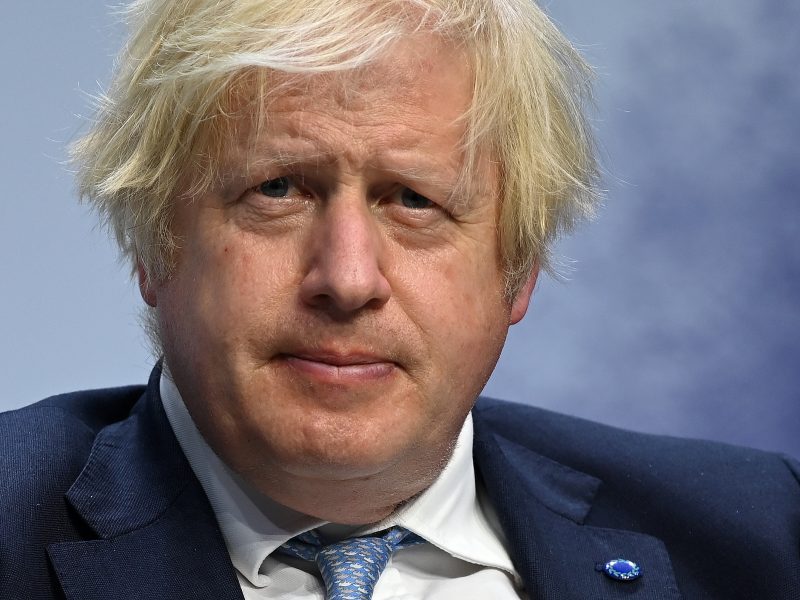 Britain on Tuesday (17 August) announced a resettlement scheme for Afghans fleeing the Taliban after their return to power, offering an initial 5,000 places in the first year, rising to up to 20,000 in the long term.

Germany opened its borders in 2015/16 to Syrians and others fleeing war and poverty, a move that won Chancellor Angela Merkel plaudits abroad but hurt her politically at home.

Merkel plans to step down after the 26 September federal election so will no longer call the shots. In any case, she now says refugees should be guaranteed safety in countries neighbouring Afghanistan before the EU considers taking people in.

Pakistan is already home to 1.4 million Afghan refugees, while Iran hosts nearly a million, according to UN refugee agency data from early 2021. The number of undocumented Afghans in both countries is estimated to be much higher.

Other EU countries are determined to avert a re-run of 2015/16, partly due fears of a voter backlash.

Austria has suggested setting up “deportation centres” for rejected Afghan migrants and was one of six EU nations that warned last week against halting the deportation of Afghans denied asylum in the bloc. Since then, three of the six – Denmark, Germany and the Netherlands – have reversed course.

Greece’s border forces are on alert to avoid a repeat of the mass arrivals of Syrian migrants via Turkey in 2015, and has in the recent past stopped people entering its waters, though it denies any illegal “pushbacks”.

Since the last crisis, the EU has beefed up its border and coastguard agency Frontex, which now has greater capacity to deter and repatriate illegal migrants.

Getting to Europe will be harder for Afghans than before.

Iran, its economy stifled by US sanctions, has encouraged many of the more than 2 million undocumented and more than 800,000 registered Afghan refugees in the Islamic Republic to go home.

Turkey is already the world’s largest host of refugees and asylum seekers, with more than 4 million living there, the vast majority of them Syrians. Keen to prevent a fresh wave, it is building a wall along much of its border with Iran.

The EU also has an arrangement with Turkey that was set up after the last crisis under which Ankara stems the flow of migrants into Europe in exchange for cash and other benefits.

Turkish President Recep Tayyip Erdoğan on Thursday urged European countries to take responsibility for migrants coming from Afghanistan, adding Turkey had no intention of becoming “Europe’s migrant storage unit” amid turmoil in the country after the Taliban’s takeover.

Transit routes into the EU through the western Balkans have also become less open than they were previously.

What levers does Europe have on the Taliban?

Western countries have yet to formally recognise the Taliban as Afghanistan’s rulers but acknowledge that aid for the poverty-stricken country is needed, and this could be an incentive for the Taliban to prevent an exodus.

Merkel said this week that humanitarian assistance would be key to averting a repeat of the 2015 migrant crisis.

Britain has announced it will double its humanitarian and development aid to Afghanistan to almost $400 million this year, and the European Commission wants to see more support for Afghanistan’s neighbours to keep migrants there.