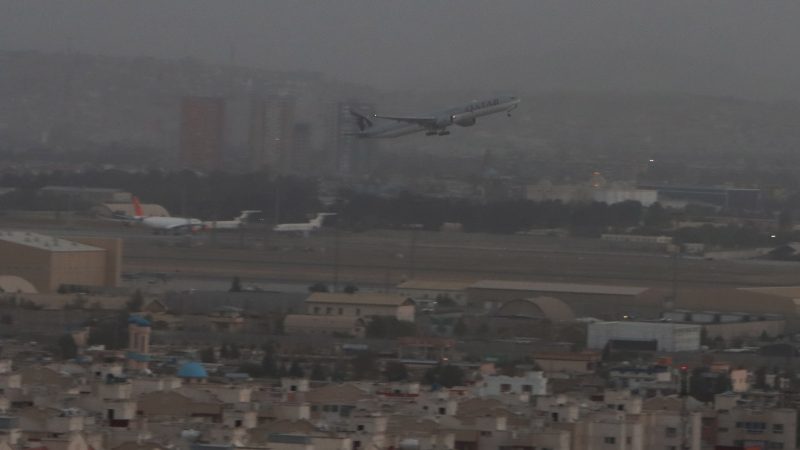 The flight marked an important step in the Taliban’s efforts to create a functioning state after they seized power last month, although there were growing reports of violence against women, foreigners and journalists at the hands of the Islamists.

We are gratified to confirm that a charter flight with U.S. citizens and lawful permanent residents (LPRs) departed Kabul today. Today’s safe departure is the result of careful and challenging diplomatic engagement.

UN Special Envoy on Afghanistan Deborah Lyons told the Security Council that nongovernmental organisations supporting women were being targeted, women’s freedoms had been restricted and the United Nations’ Afghan staff were being harassed and intimidated

“The UN cannot conduct its work – work that is so essential to the Afghan people – if its personnel are subjected to intimidation, fear for their lives, and cannot move freely,” Lyons told the Security Council.

An internal UN security document seen by Reuters on 25 August described dozens of incidents including veiled threats, the looting of UN offices and physical abuse of staff since 10 August, five days before the Taliban swept to power.

Senior US diplomat Jeffrey DeLaurentis told the Security Council the United States was “outraged at reports that members of the Taliban have engaged in reprisals against UN staff throughout the country. This is simply unacceptable.”

The harassment of UN staff came as the country was in danger of “a total breakdown of the economy and social order” without an infusion of money, Lyons said.

Taliban stopped an Afghan UN staff member as he tried to reach Kabul airport on Sunday. Searched his vehicle, found his UN ID. Then they beat him. The incident is among dozens in an internal UN security doc seen by @Reuters.

She also said there were rising reports of the Taliban imposing curbs on women similar to those when they ruled from 1996 to 2001, despite a promise by leaders to respect women’s rights in accordance with sharia, or Islamic law.

About 113 people were aboard the flight from Kabul to Doha operated by state-owned Qatar Airways, officials said. The passengers included US, Canadian, Ukrainian, German and British citizens, a source with knowledge of the matter said.

Some 200 Americans, green card holders and other foreign citizens have arrived in Kabul airport for the first flight out since the U.S. withdrawal. My report from the airport, where Qatari special forces are providing security for the boarding and flight. https://t.co/TjdHOgnJyb

Ten US citizens and 11 permanent residents were on the flight, US State Department spokesperson Ned Price said on Twitter, out of “the 39 we invited.”

Qatar and Turkey have helped the Taliban reopen the airport and a source said the passengers were transported in a Qatari convoy after safe passage was agreed with the Taliban. In Doha, they will initially stay in a compound hosting Afghan and other evacuees.

International flights have flown in and out with officials, technicians and aid in recent days, but this was the first such civilian flight since the hectic evacuation of 124,000 foreigners and at-risk Afghans that followed the collapse of the US-backed government.

There would also be a flight on Friday, he said.

The departure of foreigners from Kabul airport will mean little to Afghans still barred from leaving the country and fearful for the future under the Taliban’s radical interpretation of Islamic law.

The previous Taliban government was ousted by a US-led invasion following the 11 September 2001, attacks on the United States masterminded by al Qaeda leaders based in Afghanistan.

The Taliban’s all-male interim government announced this week includes hardline members of that administration as well as militants wanted in the United States on terrorism charges, raising doubts it will receive recognition by the West. 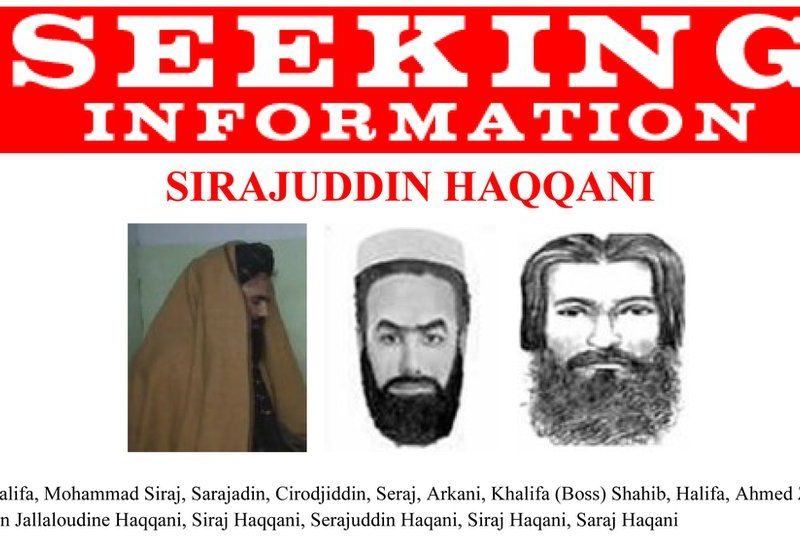 The Taliban drew from its inner high echelons to fill top posts in Afghanistan’s new government, including an associate of the Islamist militant group’s founder as premier and a wanted man on a US terrorism list as interior minister.

The United States and its allies view Afghan assets overseas as a key lever to pressure the Taliban. US President Joe Biden’s administration has no plans to release billions in Afghan gold, investments and foreign currency reserves that it has frozen.

The United Nations warned that the freezing overseas of some $10 billion in Afghan assets – to keep it out of Taliban hands – would cause “a severe economic downturn” and could push millions more Afghans into poverty and hunger.

“The economy must be allowed to breathe for a few more months, giving the Taliban a chance to demonstrate flexibility and a genuine will to do things differently this time, notably from a human rights, gender and counterterrorism perspective,” Lyons told the Security Council.

A newspaper editor said two of his journalists were beaten in police custody this week after covering the women’s protest in Kabul where they were detained by the Taliban.

Zaki Daryabi, founder and editor-in-chief of the Etilaat Roz newspaper, shared images on social media of two male reporters, one with large, red welts across his lower back and legs and the other with similar marks on his shoulder and arm.

These are the faces of two journalists – Nehmatullah, 28, and Taqi, 22 – who were detained, brutally beaten and flogged – one of them for hours – by the Taliban. Both carry severe injuries. The reason? They wanted to do their jobs; they were out in #Kabul reporting.#Afghanistan pic.twitter.com/oXLTSe4JhW

Both men’s faces were also bruised and cut in the pictures, which were verified by Reuters.