In a secretive straw poll, the 15 members of the Security Council voted on Thursday (21 July) with three options: to encourage, discourage or express no opinion on any of the 12 candidates [see list of the candidates]. However, this is only the first step of a procedure.

The straw poll followed a series of closed-door meetings in which each of the 12 official candidates, who have been nominated by their governments, was introduced to the Council members and answered questions. This is the first time that the United Nations is undertaking the effort to make the election of the Secretary-General more transparent.

Following the straw poll, Guterres, a former Portuguese prime minister, who served as UN High Commissioner for Refugees for 10 years, emerged as the frontrunner.  This, however doesn’t preclude the race, as the UN follows a byzantine procedure with a great deal of horse-trading. 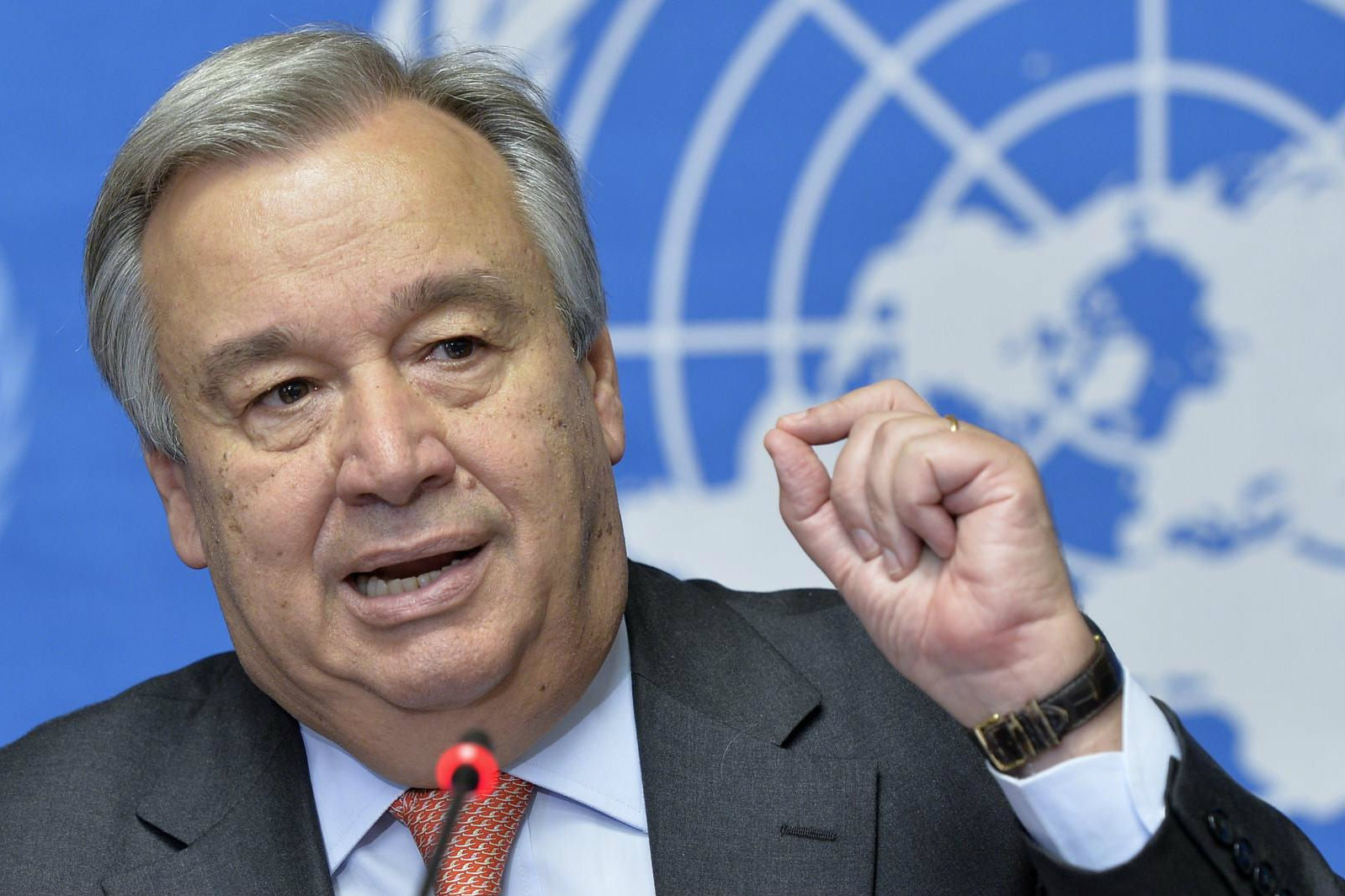 Grateful for attention, understanding and encouragement of the UN member states and civil society. Great platform for the next rounds.

Mary Robinson, Nicholas Kristof and other global experts share their thoughts on the potential repercussions of a female UN secretary general. The Guardian reports.

It is not revealed how individual countries voted. To become UN Secretary-General, a candidate needs at least 9 of the 15 votes in the Security Council, including those of all permanent members – USA, Russia, China, UK and France. The rotating non-permanent members of the Security Council are Angola, Egypt, Japan, Malaysia, New Zealand, Senegal, Spain, Ukraine, Uruguay and Venezuela.

The outcome of the contest dealt a blow to the candidacies of other prominent hopefuls, including New Zealand’s Helen Clark, who finished fifth, with 8 ‘encouragement’ votes, 5 discouragement and 2 ‘no opinion’. Argentine Foreign Minister Susana Malcorra finished in seventh place. After the ballot was cast, it was reported that New Zealand’s UN ambassador emerged from the Security Council chamber looking deeply distressed, declined to take questions from the press.

A tweet by Malcorra indicates she has no intention to withdraw from the race.

The contest dealt the harshest blows to the candidates with the least UN experience, including Croatia’s former Foreign Minister Vesna Pusić, former Montenegrin Prime Minister Igor Lukšić, and former Moldovan Foreign Minister Natalia Gherman, who finished at the bottom. Christiana Figueres, a veteran Costa Rican diplomat who headed UN climate negotiations, also finished near the bottom of the pack, with five states encouraging her candidacy, five discouraging it, and five expressing no opinion.

Speaking to reporters at the UN headquarters, Ambassador Koro Bessho of Japan, which holds the Council’s presidency for July, confirmed that the first round of straw polls’had taken place, and each candidate would be informed of the results through his or her country’s permanent representative to the UN. He also noted that he had informed the president of the UN General Assembly that the vote had taken place.

As for the date for the second round of the poll, Bessho said no decision has been made. There is no definitive deadline for announcing candidacy, but anyone considering throwing the hat in the ring should come forward as soon as possible so that the Council and the Assembly have a good amount of time to review the candidate, he added.

The President of the General Assembly Morgens Lykketoft (Denmark) recently said he feels strongly that the international community is ready to accept is a female Secretary-General.

In addition to gender, there is an additional consideration that could potentially give some an advantage, Lykketoft explained. Eastern Europe is the only region thus far without a previous Secretary-General.

EU is not in one group

According to UN traditions, the world is divided in regional groups. The Eastern European group comprises Russia, the countries of the former Soviet Union, and of the Soviet bloc, including all new EU members from Central and Eastern Europe and all the EU candidate countries except Turkey.

Portugal and New Zealand are part of the “Western European and Others” group, which also includes the US and Canada.

For the same historic reasons, Greece and Turkey are members of the Western European group. Strangely, Cyprus is part of the Asian group.

The Russian representative to the UN, Vitaly Churkin. was recently quoted as saying that his country would like the next UN Secretary-General to be from its regional group.

It could not be excluded that a second straw poll takes place next week. But even after the second poll no “winner” will be announced. The selection process is likely to drag on until October.

The UN Charter, signed in 1945 as the foundation of the organisation, says relatively little about how a Secretary-General is to be selected, aside from Article 97, which notes that the candidate “shall be appointed by the General Assembly upon the recommendation of the Security Council.”

The ideal candidate would have the “contact with the global public opinion and authority to call to the major and minor powers, particularly in the Security Council, to act timely,” the President of the General Assembly Morgens Lykketoft (Denmark) recently said.