French Prime Minister Edouard Philippe on Monday (24 June) held talks with Russia’s premier Dmitry Medvedev, in a rare high-level visit at a time of frosty ties between Moscow and the West.

Philippe met Medvedev in Le Havre, the port town in Normandy where the French premier served as mayor, and said he wanted to “open a new space for political dialogue with Russia”.

Medvedev agreed that “freezing the channels of communication was the worst path of all”.

Relations between Russia and France and the rest of the European Union have suffered badly following Moscow’s annexation of Crimea from Ukraine in 2014 and the war being waged in eastern Ukrainian regions by pro-Moscow separatists.

The last such high-level visit to France by a Russian leader was the 2017 trip by President Vladimir Putin, shortly after Emmanuel Macron assumed the French presidency when the Russian strongman was received with much pomp at the Palace of Versailles. 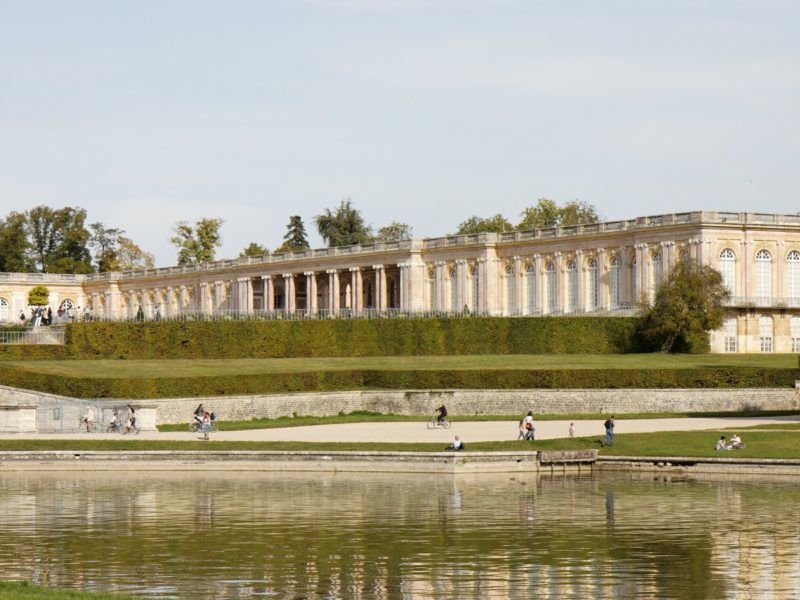 Macron to host Putin at Versailles palace for talks, exhibition

French President Emmanuel Macron will receive Russia’s Vladimir Putin at the palace of Versailles outside Paris on 29 May to inaugurate an exhibition marking 300 years of Franco-Russian diplomatic ties, a French presidency official said yesterday (22 May).

In the talks with Medvedev, Philippe said he brought up the case of French national Philippe Delpal, a senior executive at Baring Vostok private equity group who was arrested in February along with its US founder and CEO Michael Calvey and four other people.

Calvey has since been placed under house arrest by the Russian authorities but Delpal remains in pre-trial detention.

“I made clear the emotion aroused by this case,” said Philippe. But the Russian prime minister batted away the issue, saying it was a matter for the “judicial authorities” in Russia.