France keen on EU-Russia talks but against Western ‘division’ 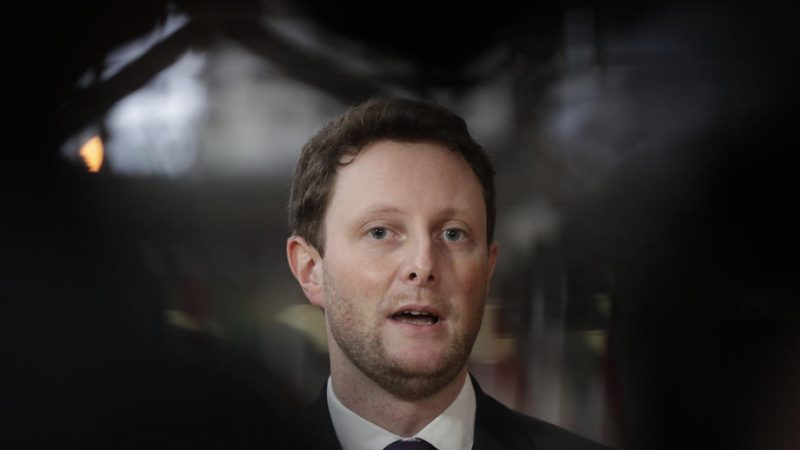 France is pushing for direct EU-Russia security talks in addition to an ongoing dialogue between the United States and Moscow, France’s Europe minister said Sunday (23 January), while warning against divisions in the Western alliance.

The 27-member European Union needed “propositions, an organised and regular dialogue with Russia, while being firm at the same time,” Clément Beaune told an interview programme broadcast on CNews on Sunday.

French President Emmanuel Macron sparked fears of divisions among Western partners on Wednesday in Strasbourg by suggesting that the EU needed to hold direct talks with Moscow in addition to US-Russia and US-NATO diplomacy. 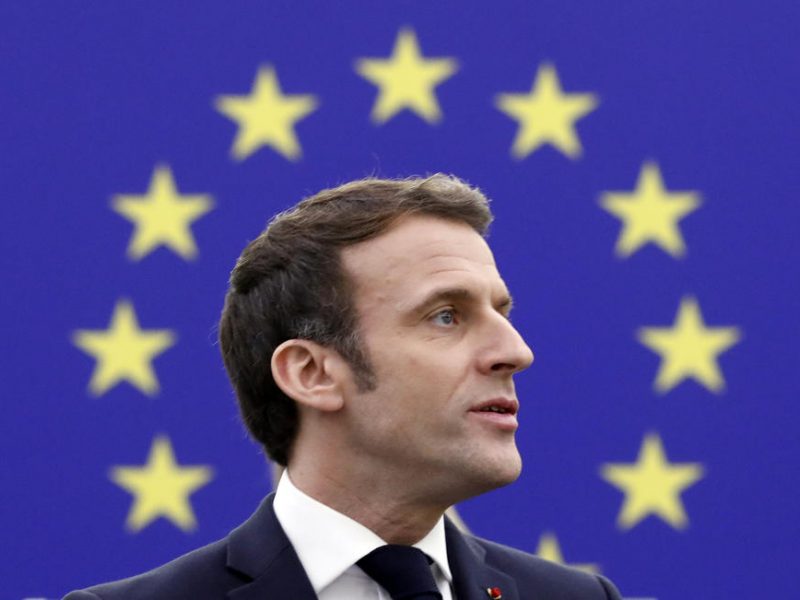 The European Union must hold a “frank dialogue” with Russia and seek a political solution to the tensions over Ukraine, French President Emmanuel Macron told the European Parliament on Wednesday (19 January).

Beaune said Putin liked the direct Russia-US talks because “it’s a reminder of the Cold War and the contest between superpowers” and it also enabled him to “divide” the Europeans.

“It would be wrong to try to play people off against each other,” he warned. “Division would be the biggest gift we could give to Russia.”

He said that Macron would speak again to Putin again “in the coming days”, while France and Germany were also working on “reviving” their four-way talks with Russia and Ukraine known as the Normandy Format.

An advisor to Ukraine president Volodymyr Zelensky said Sunday that political advisors from all four countries would meet in Paris on Wednesday, a possible precursor to a higher-level meeting.

The meeting has not been confirmed by France.

Germany’s new government faced pressure on Sunday to take a firmer stance against Russia after pro-Moscow remarks from the country’s navy chief in India last week that caused anger in Ukraine.

He says that Russia is an old country which wants and deserves respect.

He adds that it’s “low-cost” to give them that and says sanctions push Russia away from Europe.pic.twitter.com/rczMm0sH4s

German navy chief Kay-Achim Schoenbach, who resigned on Saturday, said it was “nonsense” to think Russia was about to march into Ukraine despite Moscow massing tens of thousands of troops on its border.

US Secretary of State Antony Blinken, who travelled to Berlin last week, said he had “no doubts” that Germany shared Washington’s concerns and was maintaining a united front with NATO on Ukraine in comments on Sunday.