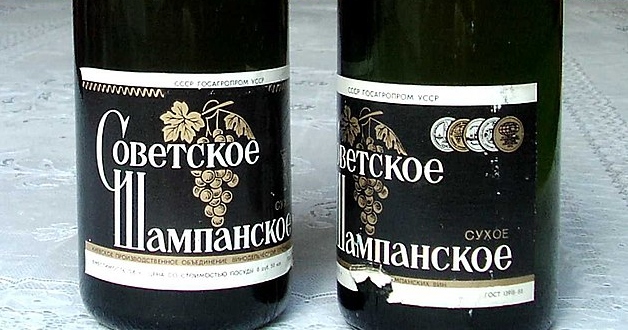 Champagne houses in France on Monday (5 July) issued a plea for diplomatic help over a new Russian law reserving the term “champagne” for Russian-produced sparkling wines, which led to a temporary interruption of supplies from the market leader Moët Hennessy.

French producers are fiercely jealous of the AOC, or Controlled Appellation of Origin, that is supposed to give them exclusive use of the word in countries that adhere to the Lisbon Agreement on distinctive geographical indications.

But Russia is not a signatory, and on Friday President Vladimir Putin signed a law that will forbid the use of the Russian translation of champagne — “Shampanskoe” — on imported bottles.

Since Soviet times, champagne — “shampanskoye” in Russian — has been used as a generic term for a wide range of sparling wines, some of which contradict champagne’s luxury image by selling for as little as 150 rubles (less than €2) a bottle. According to legends, the Soviet Union started producing “shampanskoye” after Stalin said the Soviet people will celebrate the victory over Nazi Germany “with Champagne”.

French producers can still use the word in French, but will also have to write “sparkling wine” in Cyrillic on the back of bottles — a heresy for brands that say nothing on Earth can match their distinctive bubbly.

“The Champenois call on French and European diplomats to obtain a change of this unacceptable law,” the Champagne Committee, which groups grape growers as well as producers in France’s northeastern Champagne region, said in a statement.

It denounced a “scandalous” move that “calls into question more than 20 years of bilateral talks between the European Union and Russia on the protection of AOCs.”

Moët Hennessy, owned by the luxury conglomerate LVMH, said Sunday that it would comply with the law and would resume exports of its brands, including Dom Perignon, Moët & Chandon and Veuve Clicquot, “as soon as possible”.