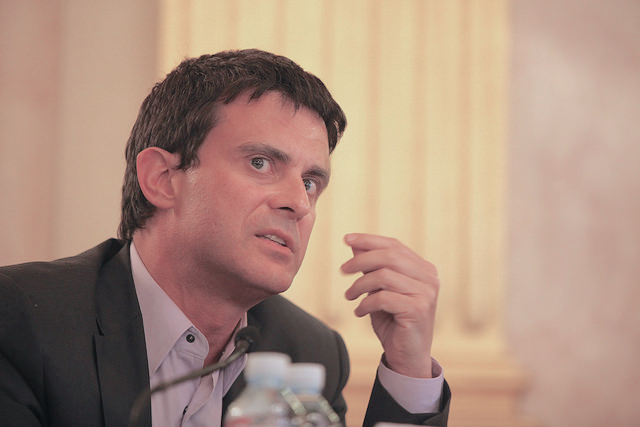 Prime Minister Manuel Valls spoke about “a war of civilisations” following a terrorist attack which left one person dead and several wounded in southeast France.

On the same day, Islamist-inspired attacks – one in France, the other in Tunisia and the third in Kuwait – left scores dead and many wounded on 27 June.

Valls declared on 27 June that France was at “war” with radical Islam after three days of bloody attacks around Paris that sparked fears of a tide of violence by militants living in Europe.

ISIS claimed responsibility for the attack on a seaside resort hotel in Tunisia on Friday that killed at least 38 people and wounded at least 36 others, many of them Western tourists. ISIS has claimed also responsibility for a bomb blast at the Shiite-affiliated Al-Sadiq mosque in Kuwait’s capital during Friday prayers, leaving at least 25 dead and more than 200 injured.

In France, a suspected Islamist who attempted to blow up a chemical plant in Saint Quentin-Fallavier admitted decapitating his manager. Police found the 54-year-old victim’s decapitated body and head, framed by Islamic inscriptions, at the plant, which is owned by the US firm Air Products.

The attacks occurred during the last EU summit and prompted the departure of President François Hollande from the meeting.

Valls said: “We’re fighting a war, not a war against a religion, not a war of civilizations, but to defend our values, which are universal. It’s a war against terrorism and radical Islamism, against everything that aims to shatter solidarity, liberty, brotherhood. We have to defend laicity, without compromises — there have been too many.”

The Washington Post explains that “Laïcité” is a distinctly French concept that may not have a clear English single-word translation otherwise. “Obviously the concept of Laïcité” is much broader than religious tolerance, and includes bans on wearing the veil and religious symbols, etc.”, the influential daily wrote.

The French media note that this is the first time that the Socialist Prime minister uses the term “war of civilisations” normally used by the right and the extreme right.

Valls however warned against “amalgams” between the Islamic religion and radical Islam and terrorism.

Valls’ move is seen as a tactics to gain advantage over his political adversaries, especially of centre-right leader and former President Nicolas Sarkozy, on a terrain they appeared to dominate. The firebrand Socialist is seen as well-placed to be the candidate of the centre-left for the presidential elections of 2017.

0 responses to “French premier speaks of ‘war of civilisations’”