G20 chair Indonesia to push for peace in Ukraine 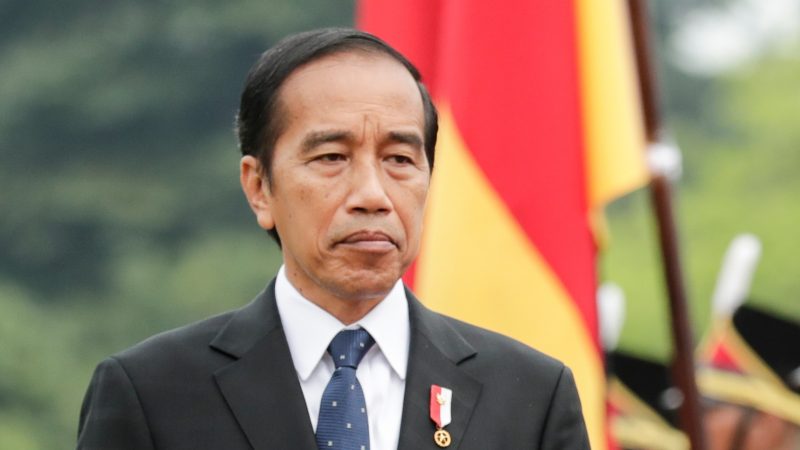 File photo. Indonesian President Joko Widodo and German President Frank-Walter Steinmeier (not seen) inspect an honor guard prior to their meeting at the presidential palace in Bogor, Indonesia, 16 June 2022. [Pool/EPA/EFE]

Indonesian President and G20 chairman Joko Widodo will visit counterparts in Ukraine and Russia next week and press for a peaceful resolution to their conflict, his foreign minister said on Wednesday (22 June), the first such trip by an Asian leader.

The Ukraine war has overshadowed meetings of the Group of 20 (G20) major economies this year, with Indonesia struggling to unify its members while resisting pressure from Western states threatening to boycott a November leaders’ summit and pushing for Russia’s exclusion.

Foreign Minister Retno Marsudi said the visits by Jokowi, as the Indonesian president is known, to both Kyiv and Moscow would be conducted in a “not normal” situation.

“The president is showing compassion on the humanitarian crisis, will try to contribute to the food crisis caused by the war, and the impact felt on all countries, especially the developing and low-income ones,” she told a news conference.

“And he’ll keep pushing for the spirit of peace.”

The months-long fighting in the region began in February with Russia’s invasion of Ukraine, which Moscow calls a “special military operation”.

The conflict has caused major disruption to supply chains, stoking a food and energy crisis that has seen inflation soar in many countries, some of which have imposed export curbs to ensure domestic supplies.

Jokowi will meet Ukrainian President Volodymyr Zelenskyy and his Russian counterpart Vladimir Putin, having previously invited both to attend the G20 summit on the island of Bali.

Retno did not elaborate on what Jokowi would raise at the talks, which would follow the G7 Summit in Germany and bilateral meetings with leaders of those countries and others.

Jokowi’s office did not immediately respond to a request for further details.

The president would discuss food security issues at those meetings in Germany, noting the global importance of Russia and Ukraine in terms of natural gas, oil, wheat and barley, Retno said.

“The situation is very complex right now. The continued war will have an impact on humanity including food, energy, and financial crises,” she said, adding as G20 chairman Jokowi had spoken to leaders of the United Nations, Germany, Turkey recently.

“We’ve decided not to use a ‘megaphone diplomacy’ so that big benefits for the world can be achieved,” she added.

Indonesia has abstained in the United Nations during the 7 April vote of a resolution  suspending Russia’s UN Human Rights Council membership. 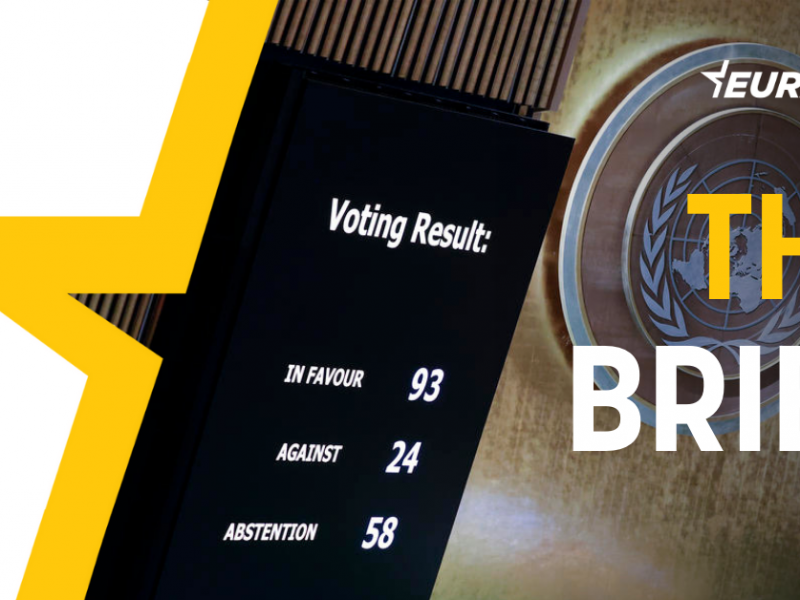 The Brief – Putin’s world is not so small

After launching a dirty war against Ukraine, Vladimir Putin has found himself isolated in the West, but he can still count on international support, including from some of the world’s most populous countries.