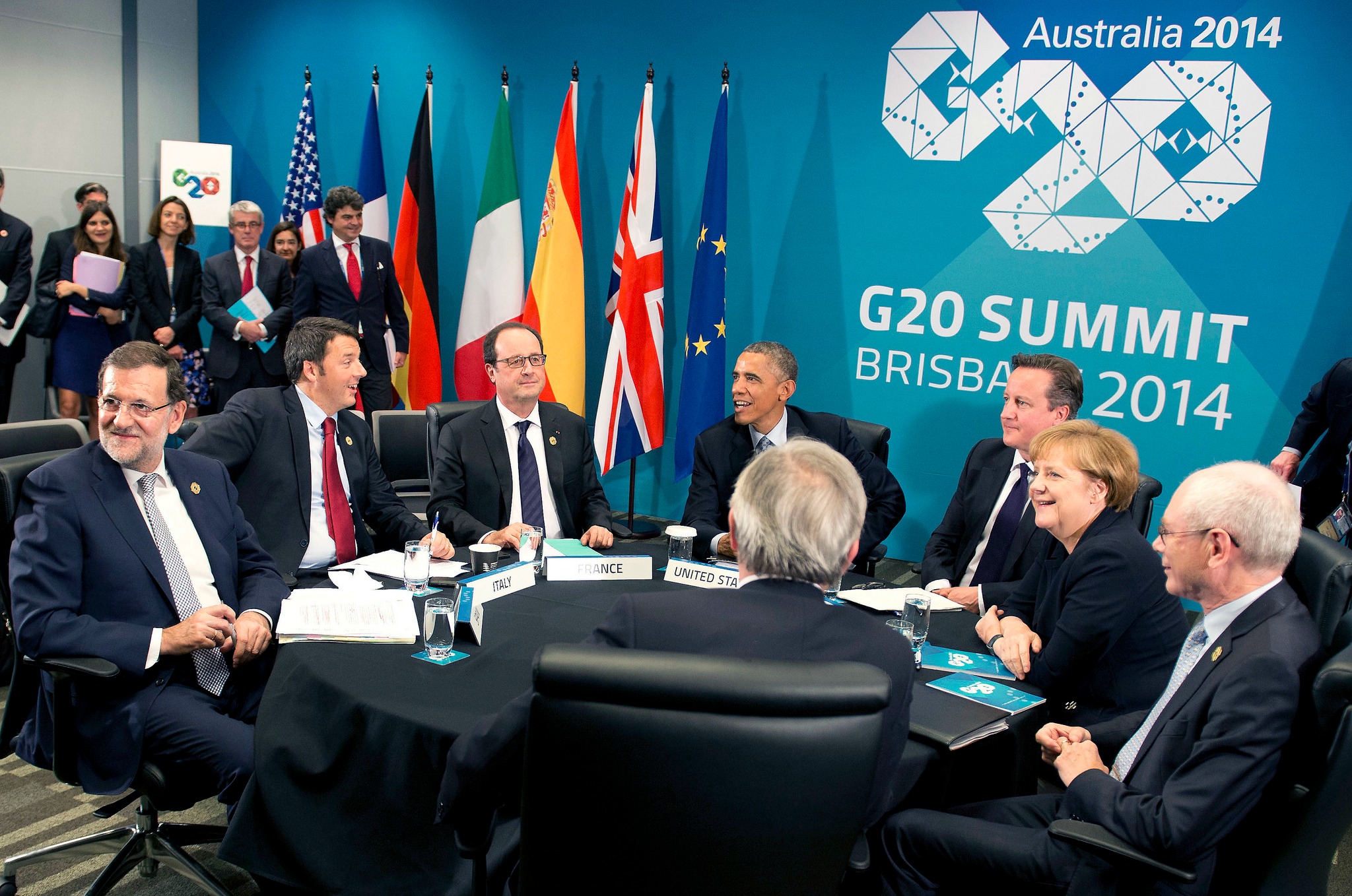 The question of tax evasion was raised at the G20 summit in Brisbane. [Palazzo Chigi/Flickr]

Discussions at the G20 summit in Brisbane have been dominated by the issues of economic growth and climate change, but leaders have also broached the delicate question of tax evasion. EURACTIV France reports.

Jean-Claude Juncker’s first appearance at the G20 summit as President of the European Commission looked set to be a great challenge in the wake of the “Luxleaks” scandal, which has tarnished the reputation of the new head of the European executive.

But the former Luxembourgish Prime Minister led the charge on the question of tax rulings during the international summit on 15 and 16 November in Brisbane, Australia, appealing to the assembly of 19 heads of state and government to take firm action on the questions brought to light by the Luxleaks scandal.

Tax rulings are informal tax reduction agreements between businesses and the states where they pay their taxes. According to information revealed by the International Consortium of Investigative Journalists (ICIJ), Luxembourg has negotiated specific agreements with hundreds of businesses.

Juncker on the offensive

“I would like a system of automatic exchange of information, amongst us, on tax rulings,” Jean-Claude Juncker said after the summit, although no such agreement was concluded at the summit.

“In Brisbane, President Juncker kept the promise he had made to Brussels, and firmly defended the system of the automatic exchange of information on tax rulings within the G20,” a Commission spokesperson stated on 17 November.

“We are proud of the G20’s decision to take on the question of tax rulings; it was the Commission that pushed to have it included in the summit’s final communiqué,” he added. The mention of the subject in the final communiqué remains, for now, a symbolic gesture, in the absence of any concrete decisions. But the European Executive believes this is a good start.

If the global information exchange system is yet to be adopted by the G20, the Australian summit has been a success in other areas.

In the Brisbane conference’s final communiqué, the G20 leaders stated that “[they] are taking actions to ensure the fairness of the international tax system and to secure countries’ revenue bases”.

The G20 also committed to finalising its plan of action against Base Erosion and Profit Shifting (BEPS) “in 2015”, in cooperation with the OECD.

This plan, approved by the G20 in July 2013, seeks to force companies to declare their profits and their employees in all the countries where they are active, in order to close the gap between companies’ declarations and their final tax bills.

The system for the automatic exchange of tax information will be in place “by 2017 or end-2018,” according to the summit communiqué.

François Hollande expressed his pleasure at the “important decisions” the G20 had taken on tax evasion, and said that “the G20 will bring 90 countries into the automatic information exchange system by 2018”.

The G20 leaders also said they “welcome progress being made on taxation of patent boxes,” a mechanism which allows companies to exempt part of their research and development spending from tax.

The NGO One has drawn attention to the omission of any reference to the principle of transparency in the extractive industries from the summit’s final communiqué.

“The principle of transparency in the extractive industries, agreed upon last year under the Russian presidency, has completely disappeared from the official communiqué,” the NGO stated. Mineral extraction is extremely important to the Australian economy.

NGOs have also criticised the advances in transparency as too modest, because the information shared under the system of automatic exchange will not be made available to the general public.

Lucie Watrinet, of the NGO CCFD Terre Solidaire, said “we particularly regret the fact that the G20 has decided not to oblige companies to publish information on the wealth they create and the taxes they pay in each of the countries where they are active”.

The Group of Twenty (G20) is an international conference of 19 major world leaders, plus the European Union. They aim to find international responses to the major economic, political and environmental questions of the day.