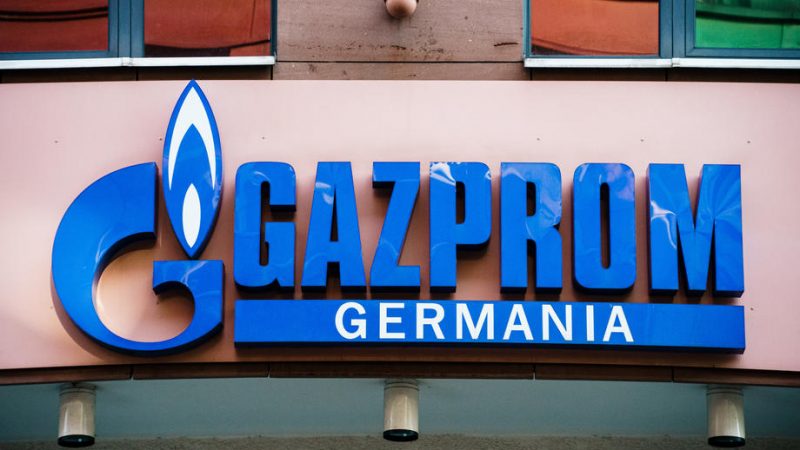 The Logo of Gazprom pictured at the Germany headquarters in Berlin, Germany, 1 March 2022. [EPA-EFE/CLEMENS BILAN]

Russian gas company Gazprom’s offices in Germany were raided by EU antitrust regulators, people familiar with the matter said on Wednesday (30 March), as the EU watchdog ramped up its investigation into the company’s gas supplies to Europe.

EU antitrust chief Margrethe Vestager in January asked gas companies including Gazprom about tight supplies after accusations the Russian giant was withholding extra production that could be released to lower rising prices. 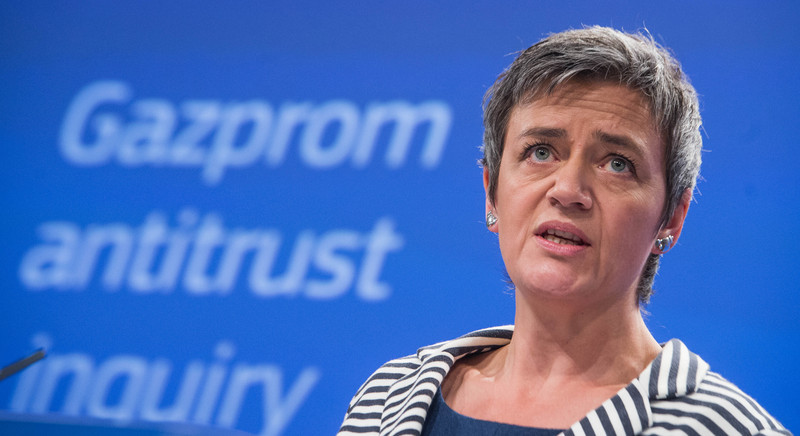 The European Commission declined to comment. Gazprom Export said it had no comment. Gazprom and the Kremlin have repeatedly denied withholding gas supplies, saying that all firm and long-term obligations have been met.

The EU competition watchdog raided the offices of Gazprom Germania GmbH and Wingas GmbH, one of the people said. Bloomberg was the first to report the raids.

EU antitrust regulators have raided Gazprom offices before. A probe started in 2011 and ended in 2018 after the Russian gas export monopolist agreed to reforms aimed at bringing down gas prices and allowing rivals a foothold in eastern Europe.