What is completely new about the proposal is that a quota will also apply at board level - but only for companies with equal representation and listed companies where more than three people sit on the board. EPA-EFE/HAYOUNG JEON

German Family Minister Franziska Giffey (SPD) wants to expand the quota of women in the workplace and apply it to supervisory and management boards. While coalition partners have criticised her plans, she remains determined not to give up on the potential of qualified women. EURACTIV Germany reports.

While the German Institute for Economics considers that it reaches “into the heart of entrepreneurial freedom”, activist Laura Sophie Dornheim considers the initiative to be both “right and important”.

Women are massively underrepresented in top management jobs, according to the figures. As of October 2019, the supervisory and management boards of the 185 largest listed companies were composed of 10.1% of women. This is shown by the Women-On-Board-Index (WOB) of the organisation FidAR (“Women on the Supervisory Boards”).

The existing women’s quota for German companies has been in effect since 2016 and obliges companies to fill at least one-third of their supervisory boards with women as long as the company has equal representation (i.e. more than 2,000 employees) and is listed on the stock exchange.

The latter criterion is to be abolished as it aims to expand the number of affected companies from the current 105 to a total of 600. 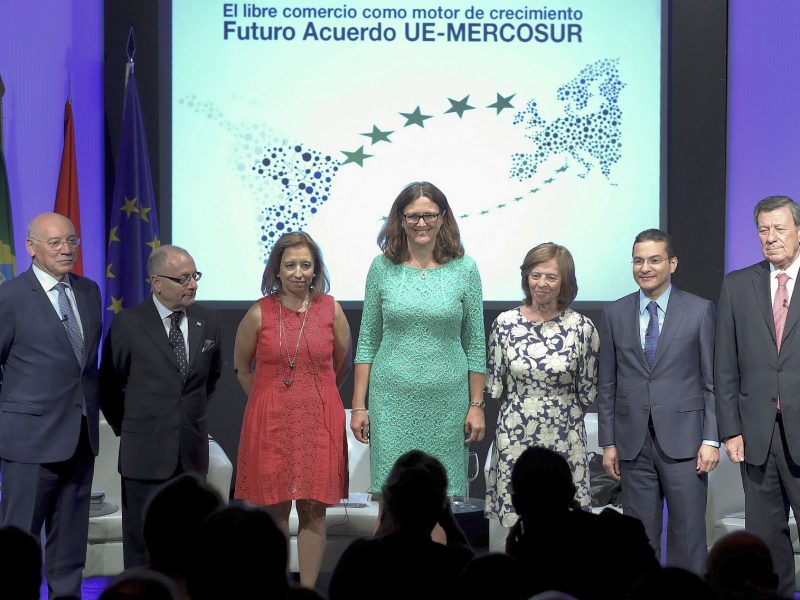 President-elect Ursula von der Leyen will be the first female Commission president. Not only that, but she has also succeeded in forming the first gender-balanced EU leadership team. Women are back on the EU’s agenda, writes Cecilia Malmström.

Expansion to include board members

What is completely new about the proposal is that a quota will also apply at board level – but only for companies with equal representation and listed companies where more than three people sit on the board.

While this would amount to about 70 companies, these new provisions go beyond what was agreed in the coalition agreement between the ruling conservative CDU/CSU and the Social Democrat SPD.

The new quota, which should apply from 1 May 2021, was recently submitted to the ministries for a vote, as reported by n-tv.de.

The “core board of directors” of a company will not be affected, Giffey said in an interview with the Handelsblatt, as this board usually consists of just of the CEO, the CDO, and the human resources director.

Only the fourth person should be female. Besides, the quota would only apply to new appointments, as no one would be forced to vacate their posts.

Giffey admitted that there was a conflict with the CDU/CSU coalition partners over this, but said that one had to bear it – because the potential of qualified women was indispensable. 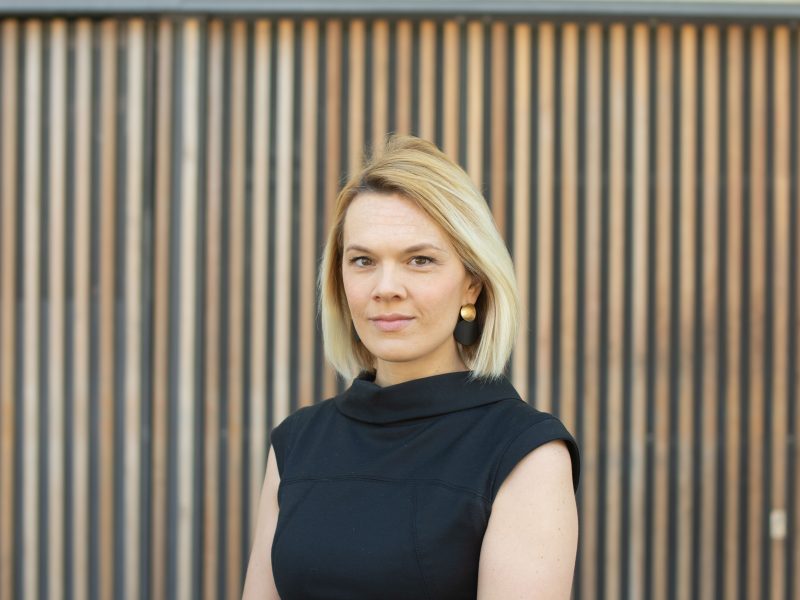 IT specialist: Gender quotas is 'how female role models are created'

In an interview with EURACTIV Germany, business IT specialist and former German Green candidate, Laura Sophie Dornheim, spoke about her quest against online hate, her own experience with it, as well as “crowbar” women’s quotas in the tech sector.

“Intervention on the heart”

But criticism does not just come from the political sphere.

Oliver Stettes, head of the Labor Market and Working Environment Competency Field at the Institute of the German Economy, described the new quota as “reaching into the heart of entrepreneurial freedom”.

Stettes explained to EURACTIV that he considers it wrong to influence managers when selecting executives, as they should have the freedom to choose the most competent person.

But Sarah Khan-Heiser, board member of the ProQuote Medien association, sees things differently. In an interview with EURACTIV, she described the “people like us” effect, according to which managers prefer those people who resemble themselves – consciously or unconsciously – when making promotion decisions.

This phenomenon, documented in 2017 by researchers at Harvard Business School, means that, in practice, men who have the top managing positions, are more likely to promote men.

Stettes considers it “presumptuous” to suggest that male supervisory board members should use gender as a criterion for promotion.

“It may be that, from personal experience, people prefer those who are similar to themselves because they see this as a criterion for success,” he said, adding that this had more to do with the background than with gender.

Stettes sees the social role of women as the main reason for the low proportion of women. To this day, they continue to be heavily involved in the care of children and senior citizens, which can often be combined with a job but not a career, he says. 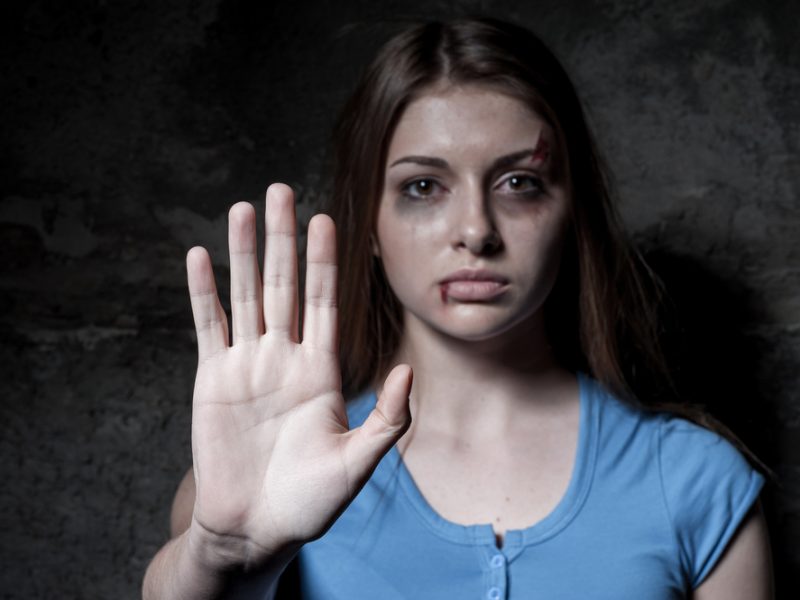 “Just distribution of power and responsibility”

Khan-Heiser, however, does not trust professional equality to come naturally.

She has experienced too often how women have been ignored when it came to promotions. “We already have a whole reservoir of qualified women” who fail because of corporate culture, she added.

A quota would force managers to see the qualifications of women, as the “people like us” effect would no longer have a gender dimension.