Citing national security grounds, Washington imposed tariffs on steel and aluminium imports from the EU, Canada and Mexico on June 1 and Trump is threatening to extend them to EU cars and car parts. Juncker will discuss trade with Trump at a meeting on Wednesday. 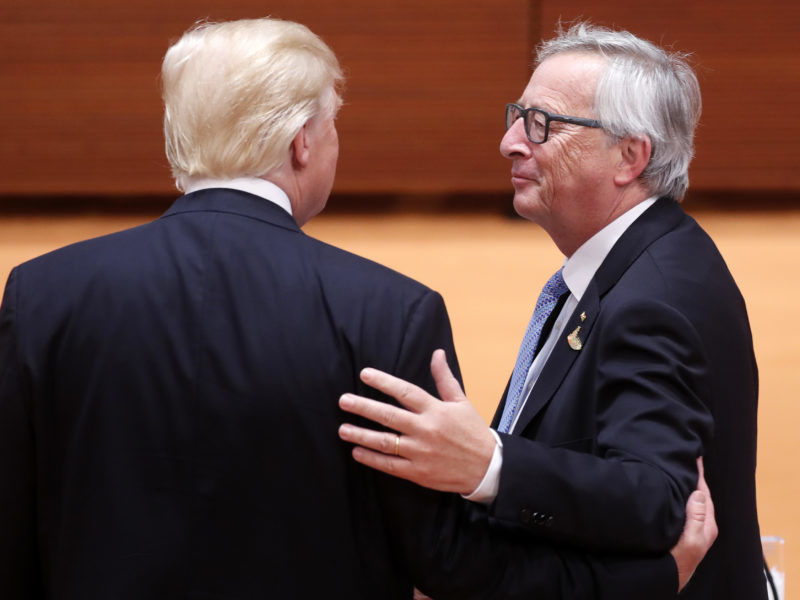 Juncker to meet Trump in Washington on 25 July

European Commission President Jean-Claude Juncker will meet with US President Donald Trump at the White House on 25 July in an attempt to repair the strained relations between the transatlantic allies.

“The tariffs under the guise of national security should be abolished,” Dieter Kempf, head of Germany’s BDI industry association said. Juncker should tell Trump that the United States would harm itself with tariffs on cars and car parts, he told Welt am Sonntag newspaper.

German Economy Minister Peter Altmaier told Deutschlandfunk radio on Sunday he hoped it was still possible to find a solution that was attractive to both sides. “For us, that means we stand by open markets and low tariffs,” he said

He said the possibility of US tariffs on EU cars was very serious and stressed that reductions in international tariffs in the last 40 years and the opening of markets had resulted in major benefits for citizens.

EU officials have tried to lower expectations about what Juncker can achieve, and played down suggestions that he will arrive in Washington with a novel plan to restore good relations.

Altmaier said it was difficult to estimate the impact of any US car tariffs on the German economy, but added: “Tariffs on aluminium and steel had a volume of just over six billion euros. In this case we would be talking about almost ten times that.” 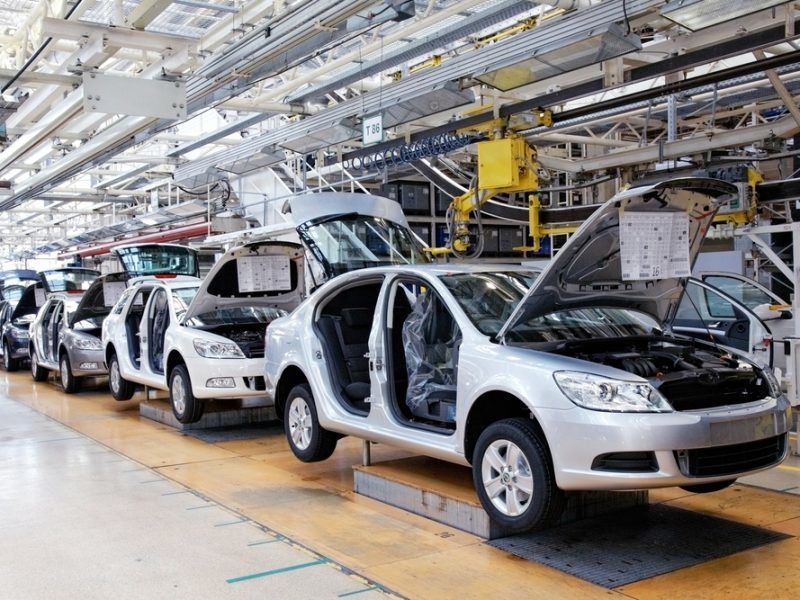 In May 2018, Donald Trump commissioned the US Department of Commerce to investigate whether car imports constitute a threat to US national security. It would seem so according to figures, but that is no more than an excuse to impose tariffs, writes Dr Clemens Fuest.

He said he hoped job losses could be avoided but noted that trade between Europe and the United States made up around one third of total global trade.

“You can imagine that if we go down with a cold in the German-American or European-American relationship, many others around us will get pneumonia so it’s highly risky and that’s why we need to end this conflict as quickly as possible.”

Eric Schweitzer, president of the DIHK Chambers of Commerce, told Welt am Sonntag the German economy had for decades counted on open markets and a reliable global trading system but added: “Every day German companies feel the transatlantic rift getting wider.”