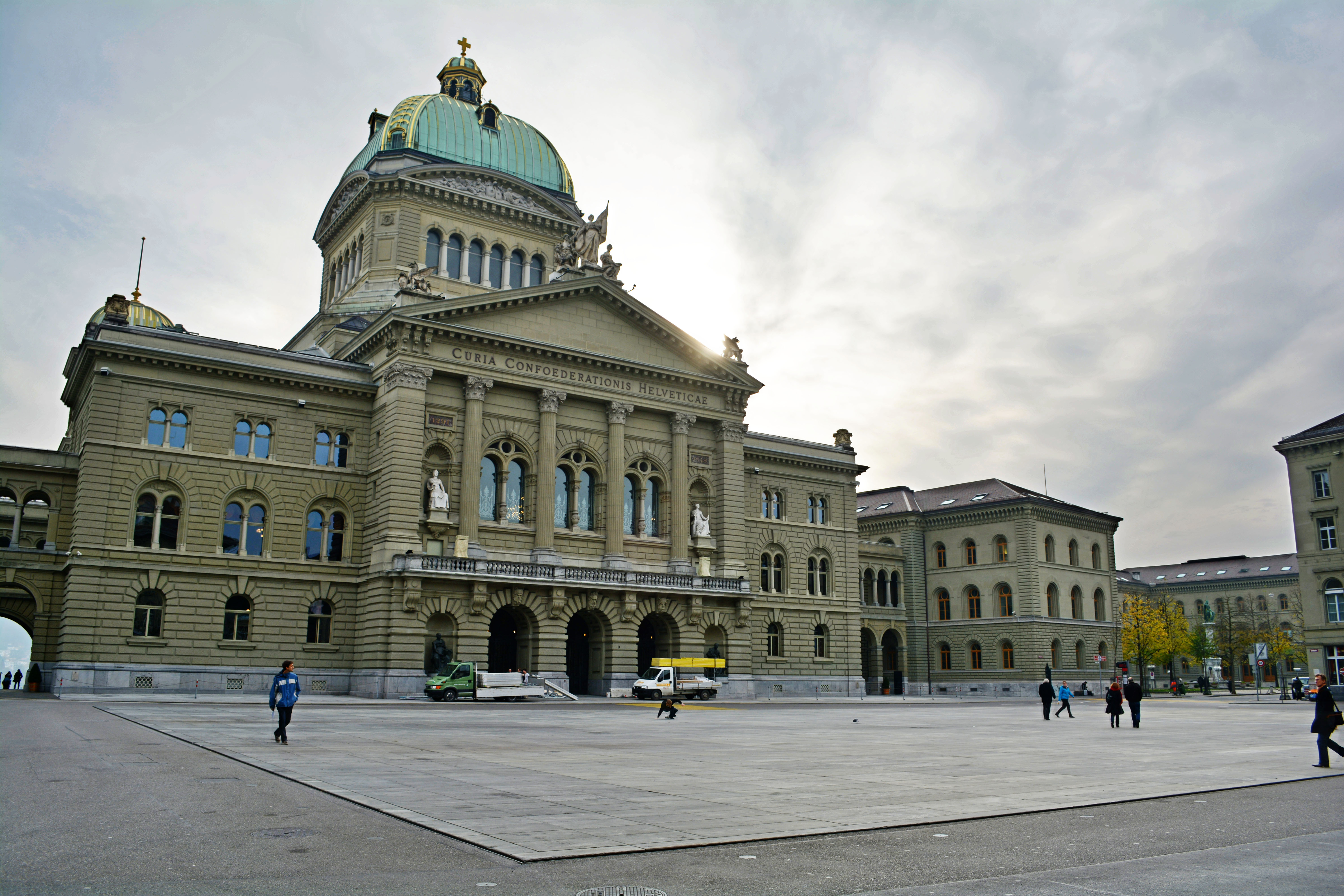 The EU and Switzerland are standing before “big diplomatic challenges”, said German President Joachim Gauck during a state visit. The Swiss referendum on immigration has provoked significant irritation in Germany, Gauck explained on the first day of his trip.

Meanwhile, he said he could not imagine that the country actually wants to distance itself from Europe. “Switzerland carries so much of Europe in itself”, Gauck explained in the presence of his Swiss colleague, Didier Burkhalter.

Burkhalter replied, with a reference to Brussels’ decision to suspend talks on education and research.  “We do not completely understand why the EU has already stopped negotiations in various dossiers”, he said.

On 9 February, a Swiss referendum ended up voting in favour of an initiative “against mass immigration”, intending to reintroduce immigration quotas for EU citizens.

But this would take effect in three year,s at least, Burkhalter reminded his guest, after the referendum’s decision is implemented. For this reason, he called for “a dose of understanding and pragmatism on the part of the European member states”.

But in Brussels and Berlin, the vote has been received just as many meant it: a signal of separation. Gauck, for whom freedom – including freedom of movement – plays a central role, opposed Burkhalter’s remark.

“In times of globalisation, we should not build walls, but rather exploit opportunities for openness and diversity”, said the German president. He not only interprets free movement of persons as a “centrepiece of the common internal market”, he said, but also as a central factor for the entire European integration project.

With its long democratic tradition, Gauck said he could imagine Switzerland as an EU member state. Europe could learn a lot from the Swiss, regarding treatment of minorities, for example.

Doubtless, the German president did not mean introducing direct democracy in the EU with this statement.

A devoted supporter of representative democracy, Gauck warned the Swiss of the dangers of direct democracy “when the citizens vote on highly complex topics”; a statement that could create many red faces within the Swiss People’s Party (SVP).

In contrast to Gauck, many SVP supporters consider the will of the people infallible and sacrosanct, even ranking higher than international law.

But even as a member of the FDP, Burkhalter could not agree, and sharply countered his guest from Germany. “Europe could definitely stand more of Switzerland”, he retorted.
“Referendums should be respected by the authorities, the Swiss president said,” advising regulators to assume more humility; decisions unilaterally settled by the authorities are not automatically right, he warned. Here, Burkhalter’s words were in clear reference to various cases in which European Commission has been seen as over-regulating.

Following the results of the Swiss vote, Gauck moved the long-awaited official visit from 2 to 3 April. It was a gesture meant to fortify friendly relations between Switzerland and Germany. On Wednesday (2 April), he was scheduled to visit the European Organization for Nuclear Research (CERN) in Geneva.